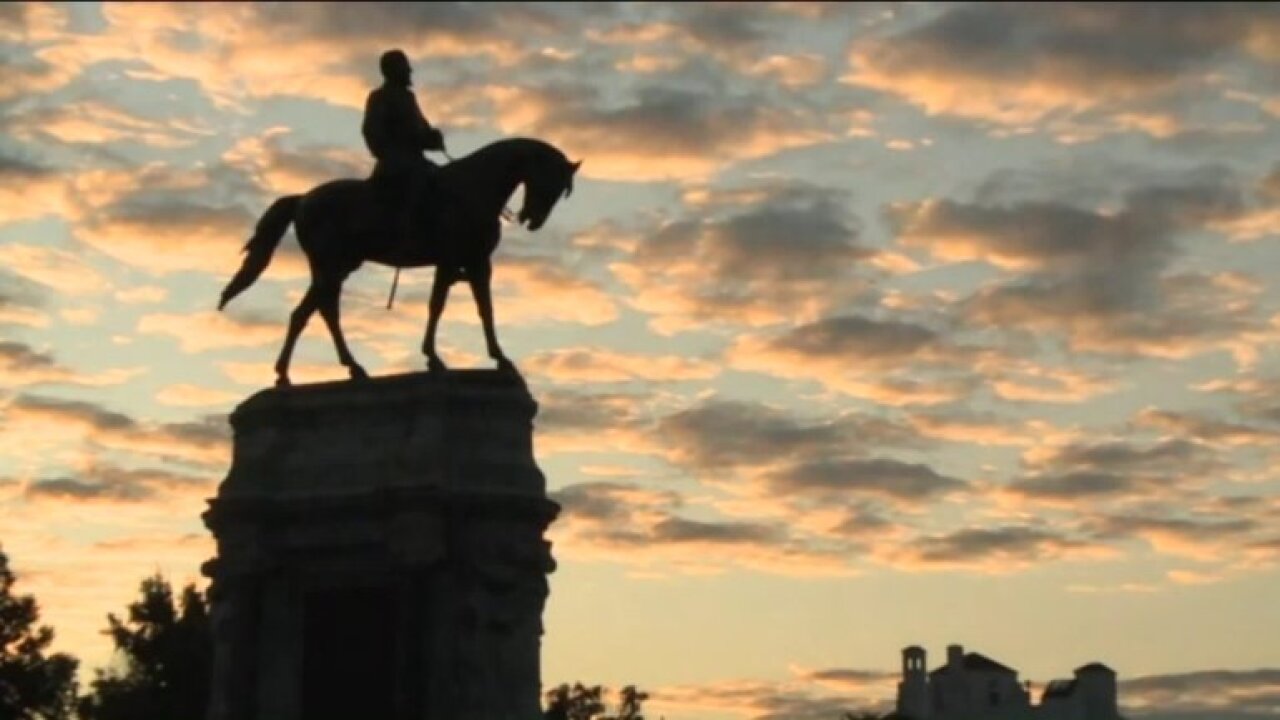 “We urge the Governor to show his commitment to racial equity by taking action immediately to remove this towering racist symbol from Richmond’s Monument Avenue,” Bill Farrar, director of strategic communications for ACLU of Virginia, said at a public hearing concerning regulations regarding the use of the monument.

According to WTVR, the public hearing conducted by the Virginia Department of General Services comes after they proposed permanent regulations that would replace the emergency regulations first established by then-Governor Terry McAuliffe after the violence at the “Unite the Right” rally in Charlottesville.

At the DGS meeting on Wednesday morning, there were about a handful of speakers who came to voice their concern and support for regulations.

Among the proposed regulations; protests at the Lee Monument cannot exceed 500 people, all assemblies of 10 or more people will now require a special event permit, and the Lee Monument shall be closed to the public from sunset each night until sunrise the following morning.

State officials say the regulations would continue in ensuring the safety of those who visit it or live nearby.

The ACLU-VA calls certain provisions of the proposed regulations unconstitutional but says the regulations would not be necessary if the statue was removed from its location on state property.

“The Governor could use his executive power to have the Lee Monument removed from the state property where it is now located,” said Farrar. “If the Lee Monument were not located where it is now, there would be no need for these onerous (and, potentially, unconstitutional) regulations regarding the use of the grounds surrounding it.”

Farrar proposed that the statue could be moved to the Appomattox Court House National Historical Park which memorializes Lee’s surrender and the end of the Civil War.

That location would also provide “appropriate historical context for the statute’s display,” he added.