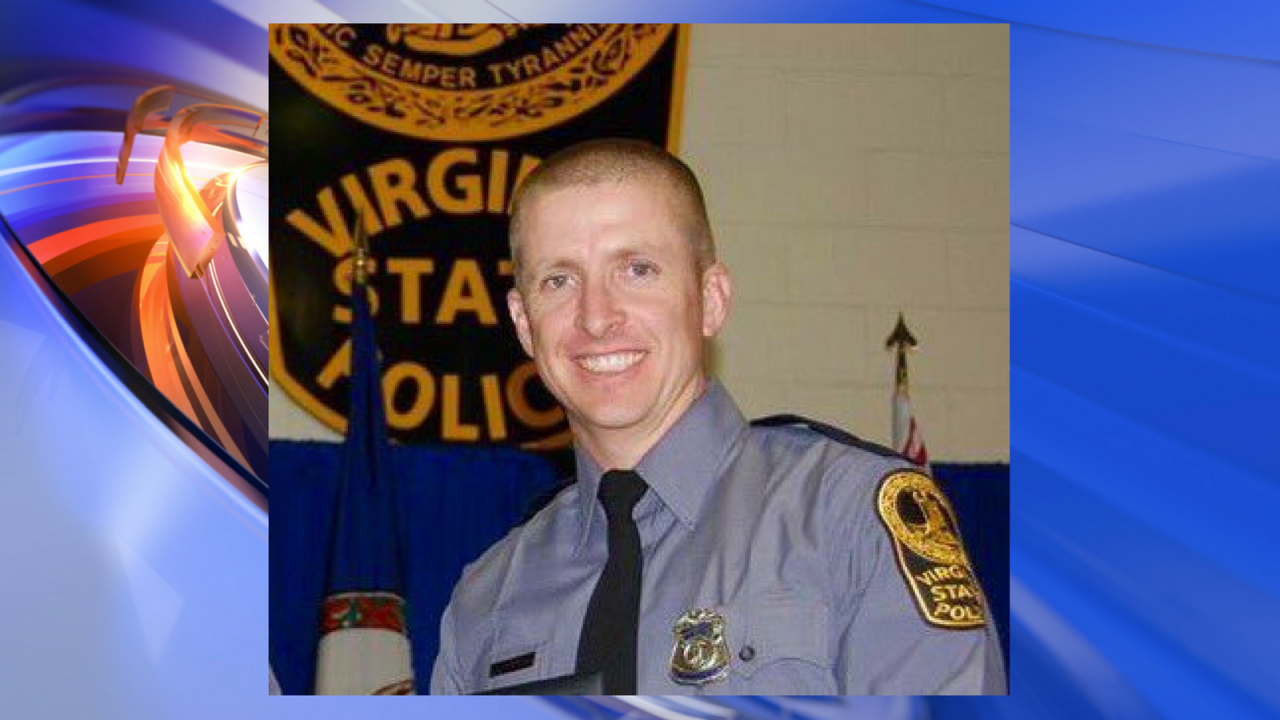 Virginia State Police Trooper Chad Dermyer was shot and killed in the line of duty in March 2016.

WILLIAMSBURG, Va. – Billsburg Brewery is has announced that it will brew a new beer, 756 IPA, in remembrance of State Trooper Chad P. Dermyer, whose “end of watch” was March 31, 2016.

Trooper Dermyer’s badge number for the Virginia State Police was Badge 756.  All the ingredients for this beer have been sourced from Dermyers’s home state of Michigan.

Dermyer was murdered during a training exercise at the Richmond Greyhound station. Since his passing, Dermyer’s wife has raised awareness in his honor.

Dermyer’s wife, Michelle, is assisting the Billsburg team to brew the new IPA on Tuesday, March 5. The beer will be released on Friday, March 29 and a portion of the proceeds from the beer release will be donated to the Unity Ride for fallen officers.

The 756 IPA will have a 7.56% ABV and 75.6 IBU. ABV is Alcohol by Volume and IBU stands for International Bittering Units, a scale that quantifies the bitterness of a beer.

“We are thrilled to be able to help this worthy cause for someone, who sacrificed his safety each day at work as a police officer and trooper. We can’t wait to honor his service with a celebration of the 756 IPA,” said Dave Baum, owner of Billsburg.

You can follow the Billsburg Facebook page for updates on when 756 IPA will be released and the various activities that surround the release of this beer.