Drink it up, stock, broth and bone 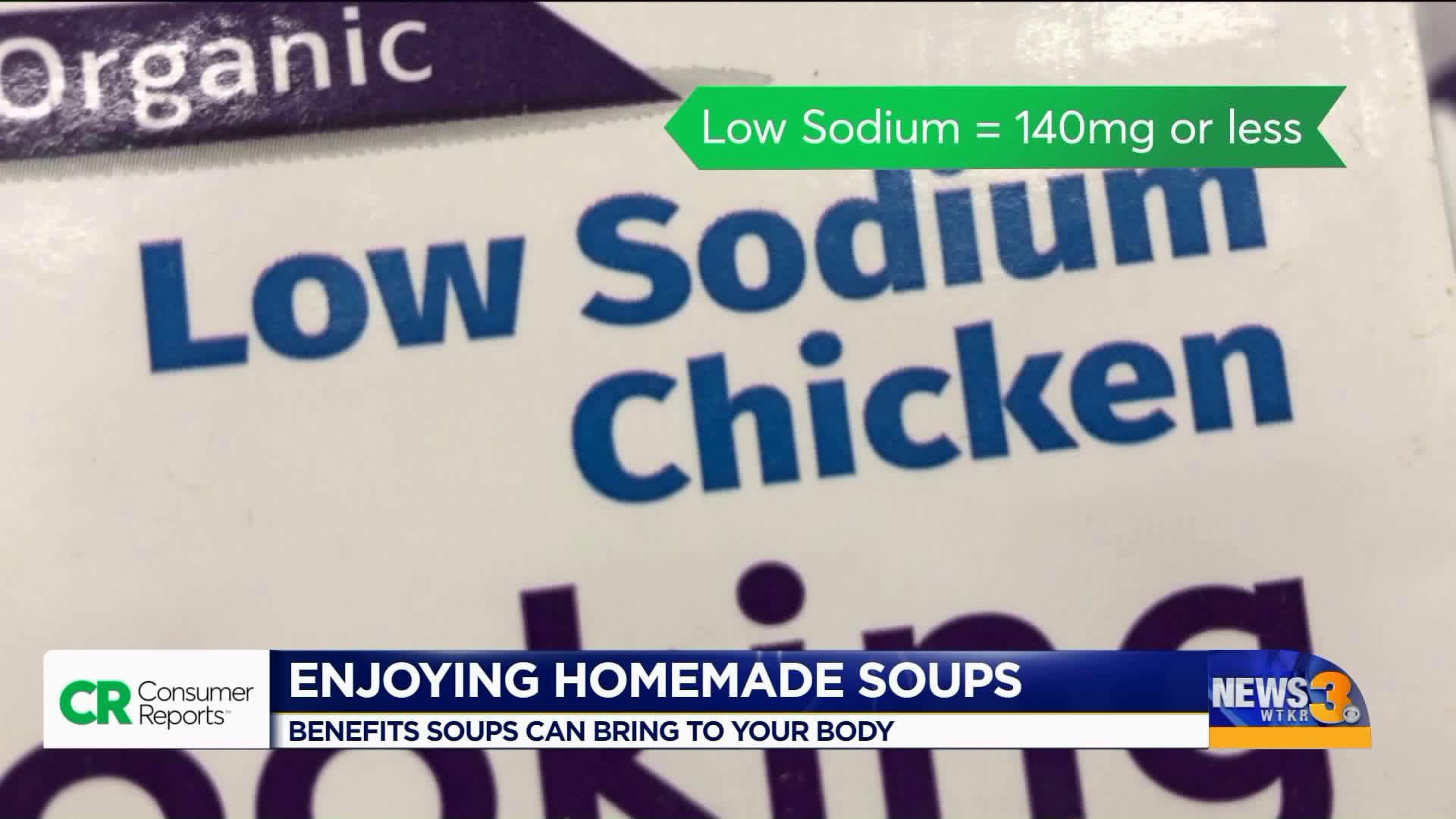 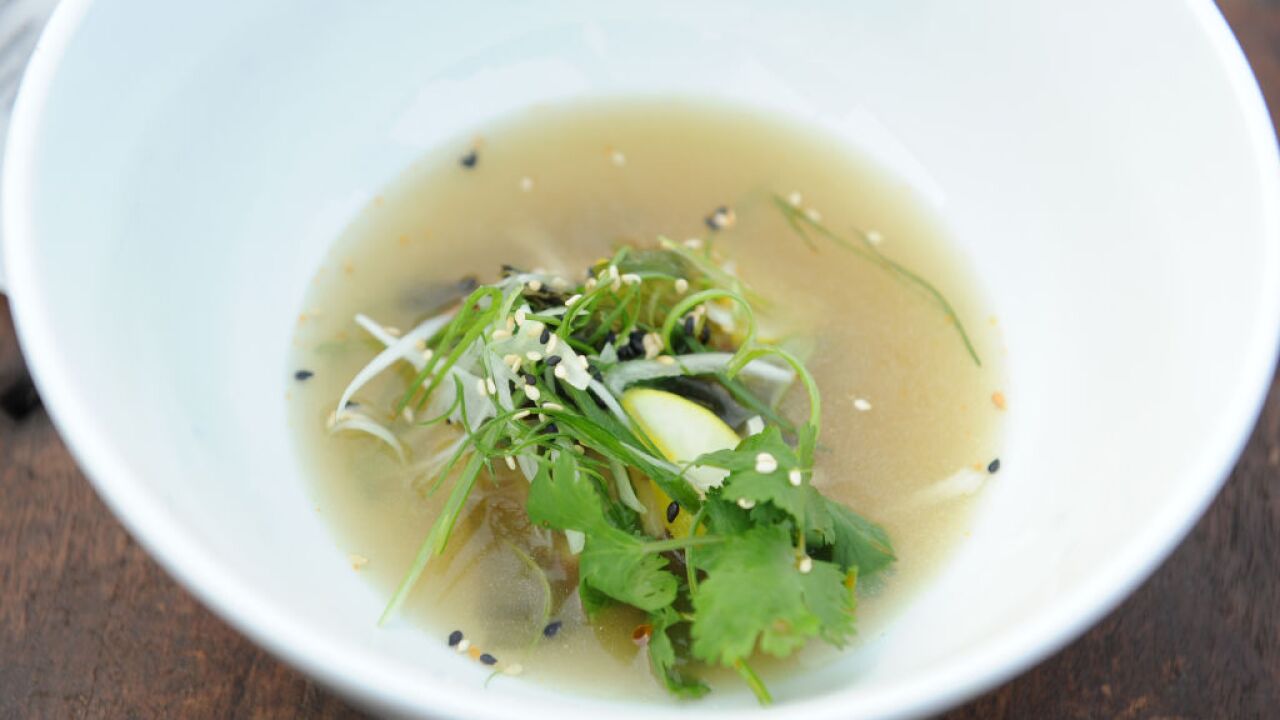 In the deep cold of winter, what's more comforting than a bowl of homemade soup?

Your grandma was right; research suggests that chicken soup may give you relief from common cold symptoms, easing throat soreness and preventing dehydration.

Consumer Reports looked at chicken broth, chicken stock, and bone broth. What's the difference, and what do they do for you?

Stock and broth are made with a combination of meat and bones. Chicken broth is made with a higher proportion of meat. Compared with stock, it has a lighter body and a meatier flavor.

Chicken stock is generally made with a higher proportion of bones and tends to have more body. Because stock is used as a base in recipes that call for extra seasoning, store-bought versions tend to have less sodium than broth.

Many people think that bone broth has special health benefits. But there`s little research to back that up.

When picking a product, it's most important to look for one with as little sodium as possible. But what do the labels mean? 'Low sodium' means that a product has 140 mg or less of sodium per serving.

'Reduced sodium' means that it has at least 25 percent less sodium compared with the regular product.

Consumer Reports warns that sodium in canned broth can be sky-high. It found products with close to 900 milligrams per cup. So keep an eye on those labels.