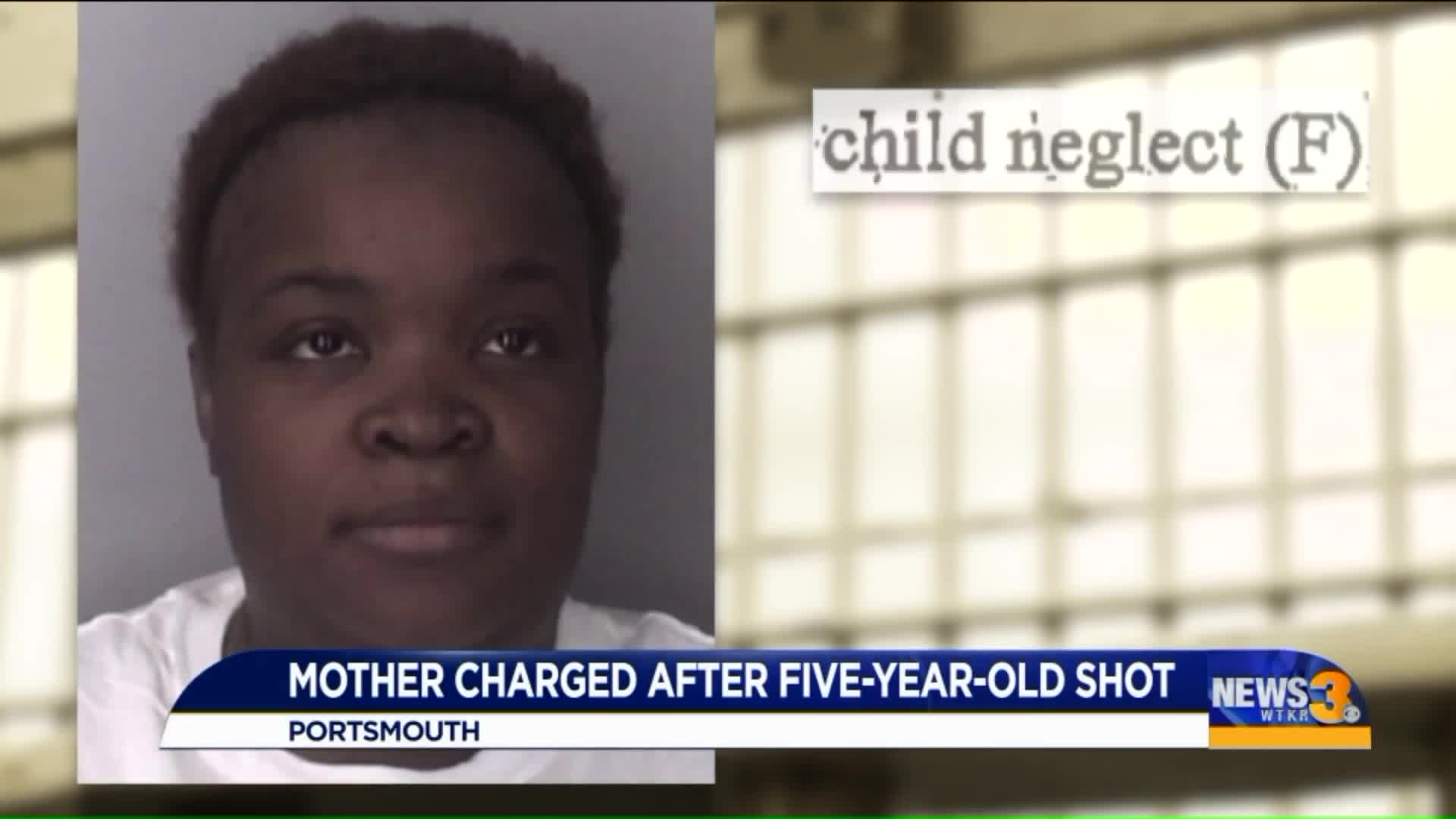 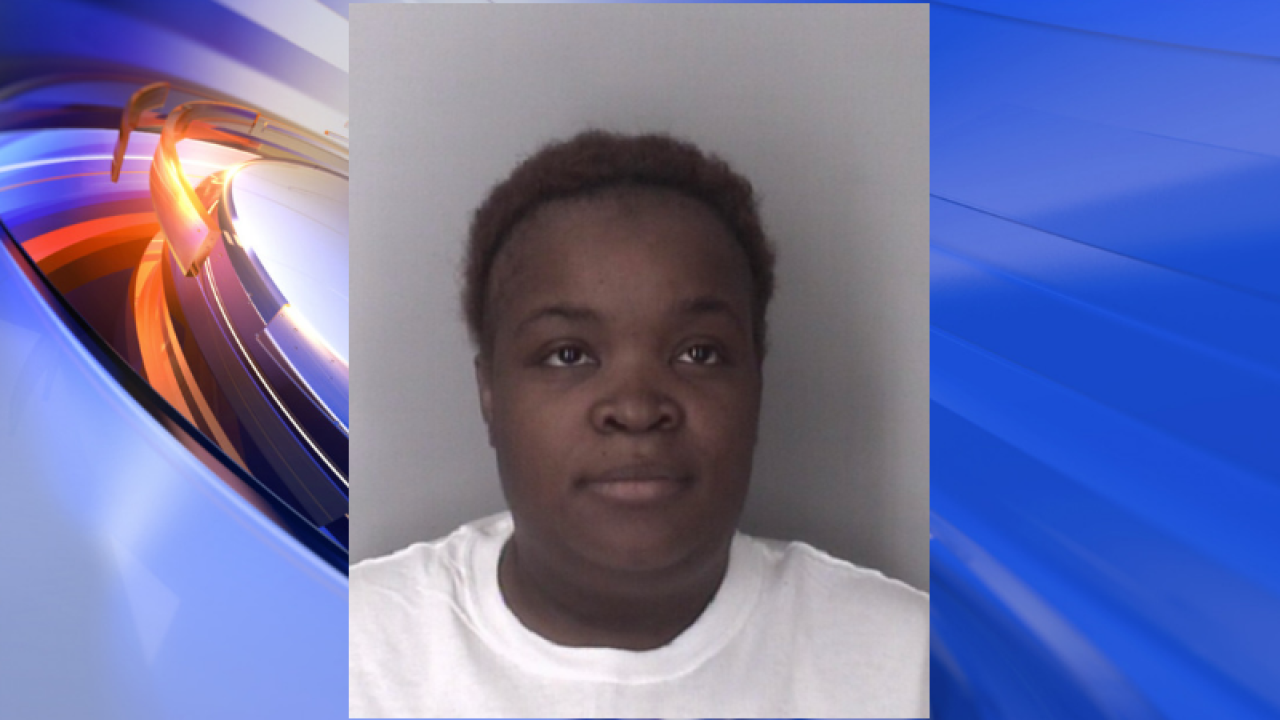 PORTSMOUTH, Va. - The mother of a 5-year-old boy who was shot in Portsmouth has been arrested as part of an investigation into the shooting.

According to Portsmouth Police, 26-year-old Raven Simone Hill faces charges for felony child neglect, obstruction of justice and allowing a child under 14 access to a loaded firearm.

The shooting happened at Hill's home on Lexington Drive in Portsmouth on February 18 around 12 p.m.

Court documents say Hill was out at her car talking on the phone when the shooting happened. There were four children inside the home unsupervised.  A neighbor heard the shot and saw someone inside the home asking for help.

After finding Hill, investigators say someone called 911. Before police arrived, court documents say Hill put the gun into a pink fanny pack and put it in a trash can outside her home.

Court documents say the child was shot behind his right ear. He was taken to the Intensive Care Unit at Children's Hospital of the King's Daughters in Norfolk. Police say the boy is still recovering from his injuries.

Hill was arraigned on March 4 and she is now out on bond. Her next court date will be on April 24 at 9:30 a.m. in Portsmouth.

At this time, it is still not known if the boy shot himself or if someone else shot him.