News 3 told you about the December 18 mobile home fire that destroyed the structure on Spartan Street and burned the 7-, 5- and 2-year-old children who were trapped inside.

The oldest, Kaira, was pulled out of the home through a window and had cuts and minor burns as a result. Jaxson, 5, and the toddler, Aurora, were unable to get out until the fire department got there. 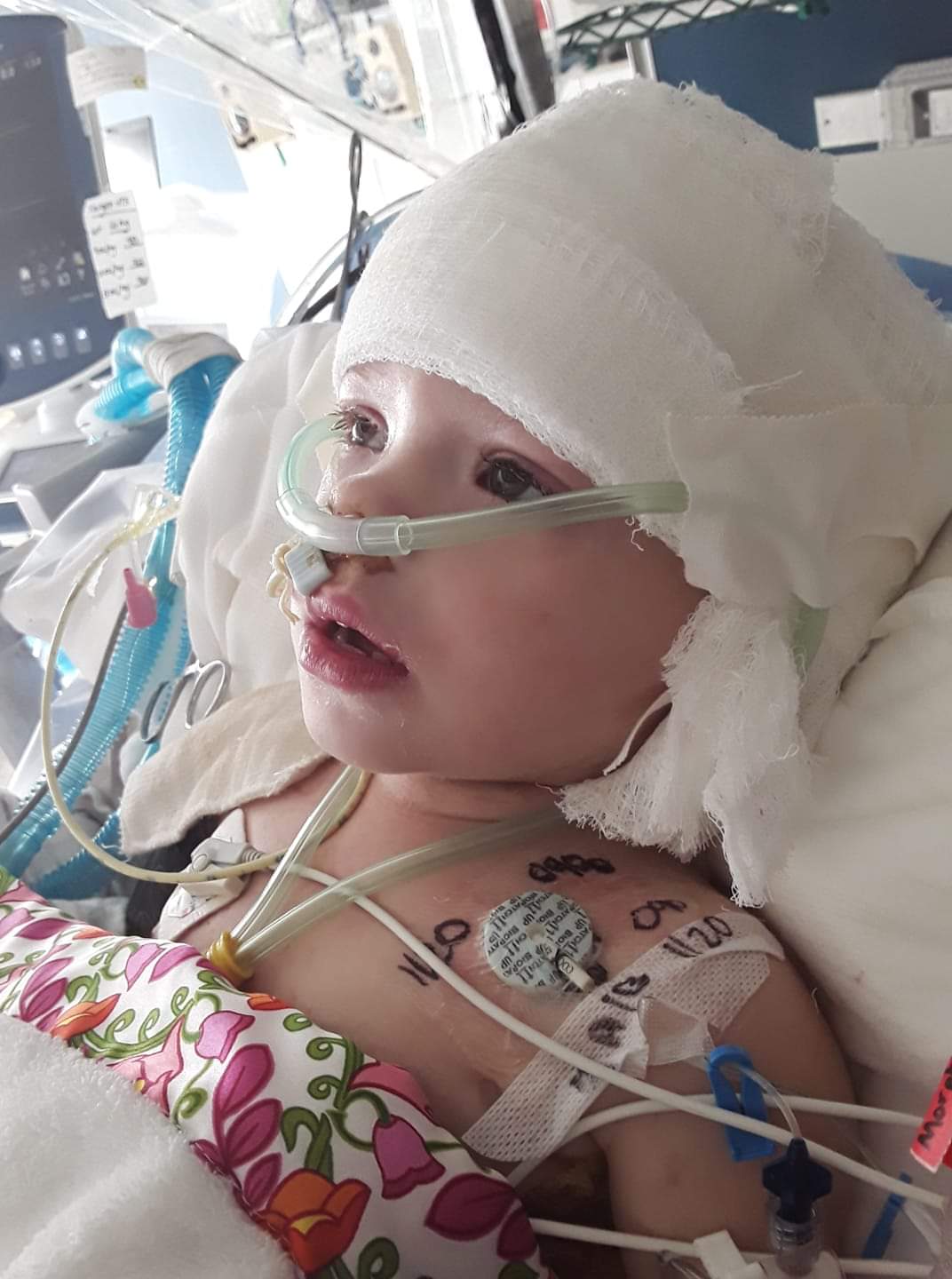 Firefighters handed Aurora out a window, and Jaxson was rescued 10 seconds before the room the kids were in was engulfed in flames. Jaxson and Aurora were badly burned in the fire, and both had to have skin grafting done at a specialized unit at Shriners Hospital in Boston.

Being the week before Christmas, the community sprung into action, collecting donations at multiple locations to ease the hardship this family was facing. A GoFundMe page was started, and with the money the family was able to buy a new house to come home to.

The kids and their parents, Alyssa and Steve Pentz, just got home a week ago after going through months of surgery, treatment and recovery. On Thursday they wanted to meet the brave firefighters who saved them.

Jaxson told the guys at Station 7 he wants to be a firefighter when he grows up!

The kids are still recovering and will have to treat and massage their burns for some time while wearing special compresses to help them heal. Every three months, they’ll have to make trips back to Shriners to make sure the healing process is going well as the children grow.

Though the struggle is not over just yet, mom Alyssa said she feels blessed her kids can laugh and run and play like normal kids. They will have scarring, but Alyssa hopes she can instill confidence in her children that the burn marks and all they went through make them stronger.

Many churches and local businesses have held fundraisers for the family after they lost everything in the fire. An upcoming event on March 10 is also raising money for the family. See the flyer above for details.