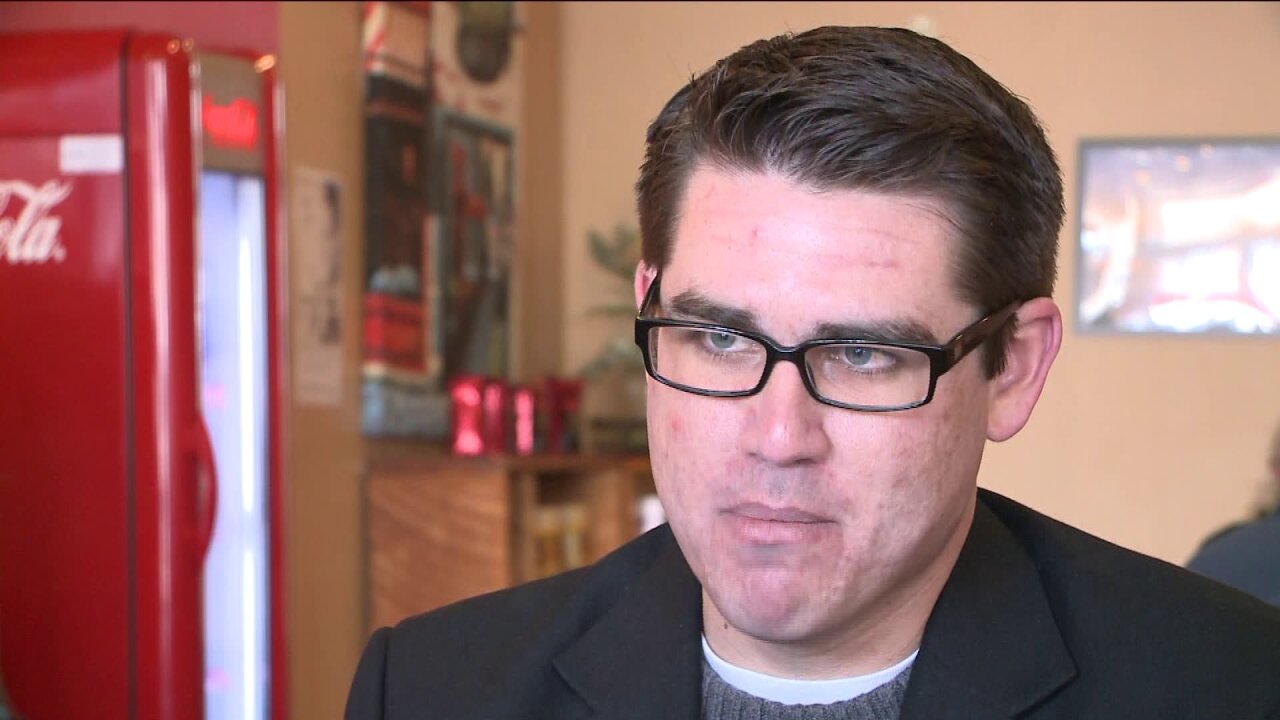 VIRGINIA BEACH, Va. – School board member Joel McDonald was forced to vacate his seat on Thursday morning, he confirms to News 3.

McDonald, who had been representing the Rose Hall district since 2013, tells News 3 he had to move out of an apartment in the district due to financial reasons.

He was still living in the city, but not the district. Under the law, McDonald says he’s been forced to give up his seat.