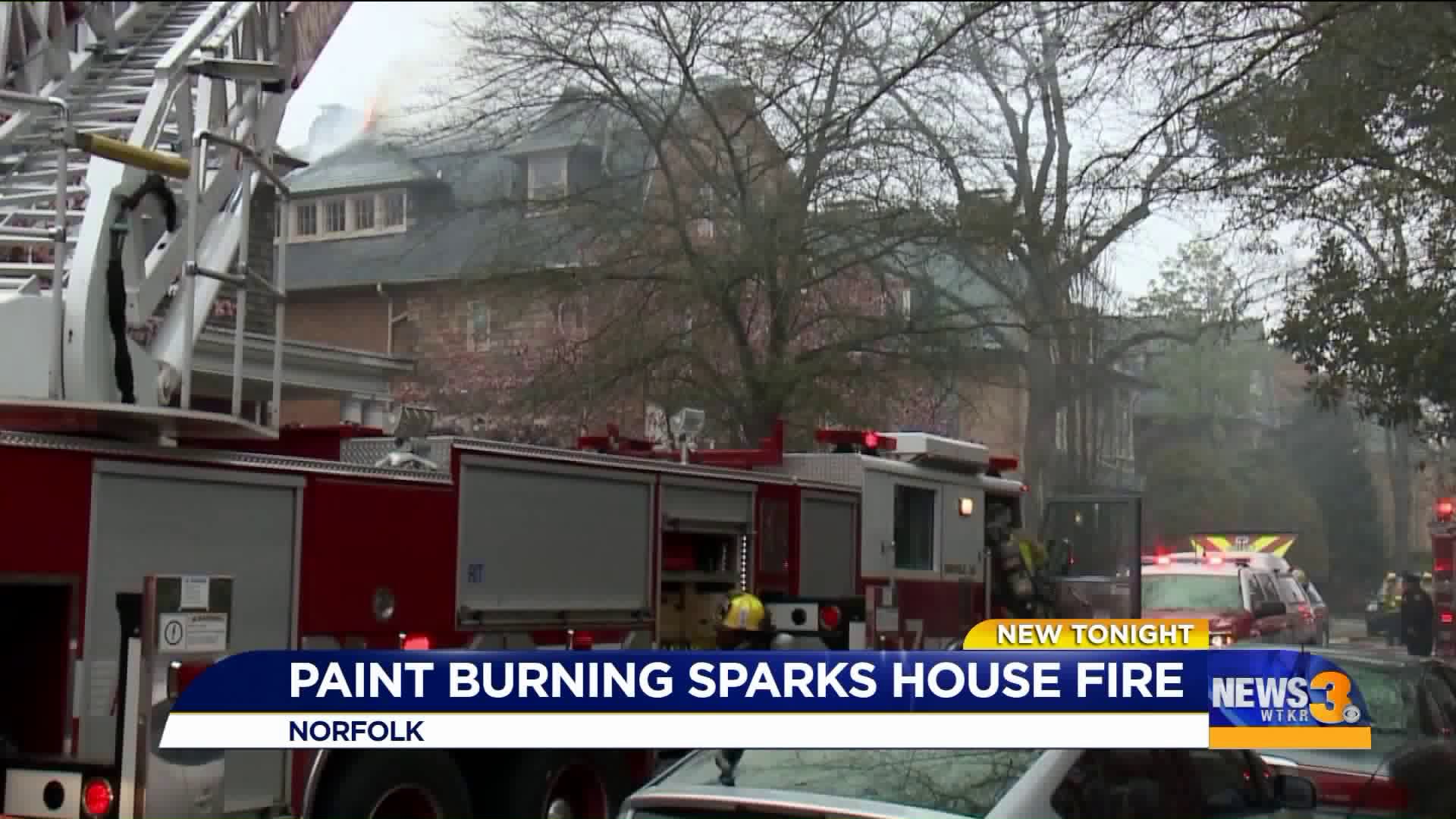 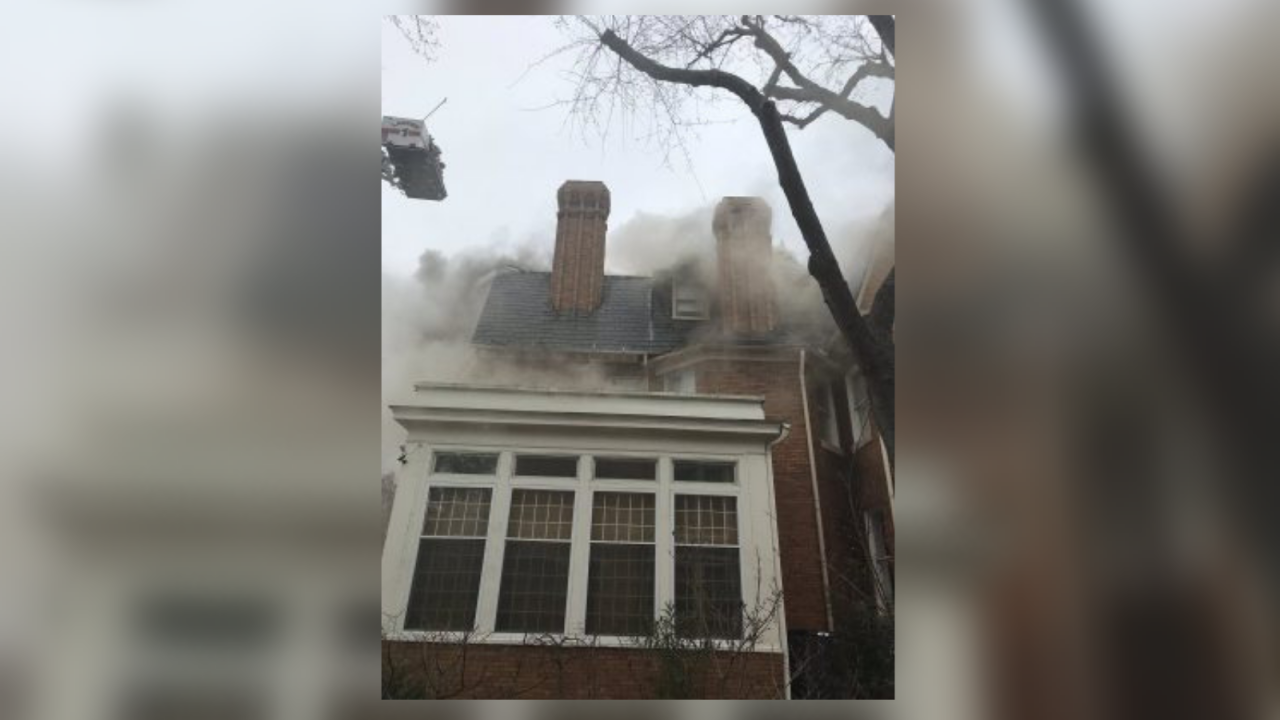 NORFOLK, Va. - A dangerous paint removal method is being blamed for sparking a fire at three-story home in Norfolk.

Investigators say workers were stripping paint using a heat gun. The technique isn’t unheard of, but things can quickly turn ugly if it’s not properly done.

The fire started Friday morning at a home on Pembroke avenue in Ghent.

Flames and heavy smoke were coming out of the roof as firefighters worked to tackle the fire inside and out.

The fire started on the third floor in the attic and spread.

Firefighters say the family was away on vacation and painters were inside the home burning paint off of a window. The technique is used to strip paint.

Joseph Taylor has a degree in industrial education and works at The Home Depot. Taylor says it’s normal to use a heat gun to remove oil-based paints from wood.

He says leaving the heat gun pointing at one area for too long is like a fire waiting to happen.

“You don’t want to concentrate on an area for a long period of time. You actually want to keep this heat gun moving because it is quite high heat,” said Taylor.

Taylor says a heat gun is sometimes used for older oil-based paints that would require lots of paint stripper to achieve the same process.

Officials are still investigating the fire.

There’s no word yet on what company was working inside the home or how much it will cost to repair the damage.