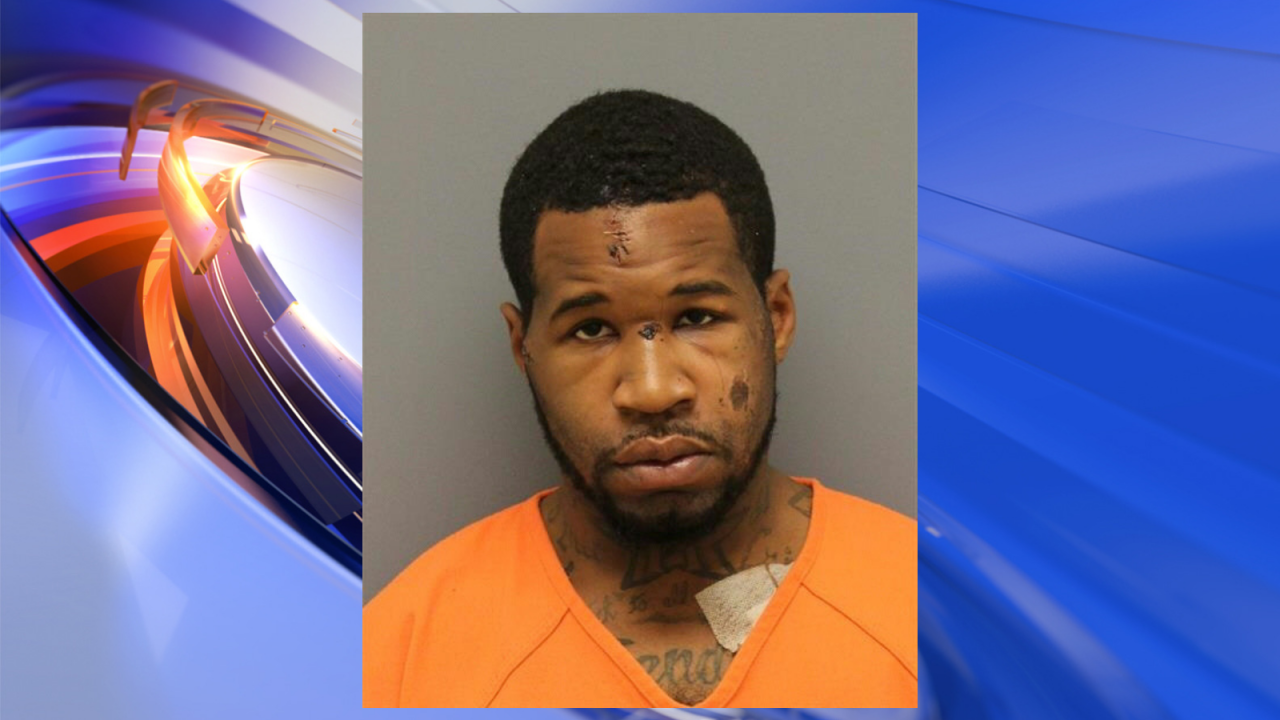 Search warrants described a bloody scene inside a 31st Street apartment in which 51-year-old Eduardo Amezcua’s body was found on December 20, 2016. The warrants say Stokes, then 26, was found injured outside the apartment. He was taken to the hospital for facial injuries and was later arrested.

Inside the apartment, search warrants said police took guns, electronic devices and blood samples. According to authorities, a woman was also inside the home when the shooting occurred. They did not identify her but say she wasn’t hurt.

Police did not say whether or not Stokes and Amezcua knew each other, nor did they release a motive.