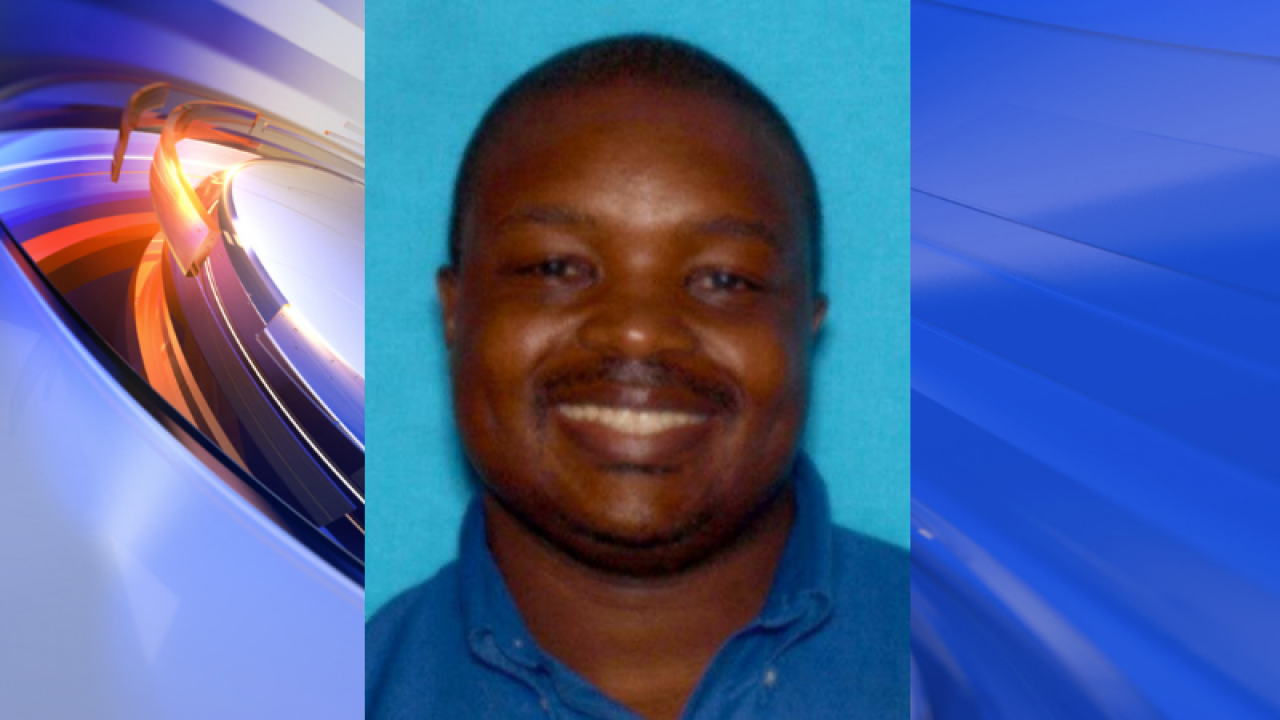 The FBI can check one of its Ten Most Wanted Fugitives off the list.

Lamont Stephenson was arrested by Prince George’s County Police Department in Maryland early Thursday morning when officers were investigating a reported suspicious vehicle, according to a law enforcement source.

The Metropolitan Police Department in Washington also has a warrant out for Stephenson’s arrest in connection to the fatal stabbing of 40-year-old Natina Kiah, according to police spokesperson Kristen Metzger. Police discovered the body of the woman and her cat when responding to a welfare call at a residence Wednesday night, hours before Stephenson was discovered in Maryland.

Stephenson was charged in 2014 in the death of his fiancée, Olga DeJesus, and her chihuahua, according to an FBI press release.

Stephenson is accused of asphyxiating DeJesus, a mother of two, and her dog on October 17, 2014, in the Newark, New Jersey, apartment they shared.

Stephenson was last seen at Newark Penn Station Bus and Train Terminal the day of DeJesus’ death, according to the release.

Stephenson had a history of working with cars, according to the FBI. He was not known to the FBI before DeJesus’ death.

On September 8, 2017, a federal arrest warrant was issued by the United States District Court of New Jersey charging Stephenson with homicide, and he is believed to have fled the jurisdiction to avoid prosecution, according to the FBI.

The FBI offered an award of up to $100,000 for information on Stephenson.