Virginia Is For Lovers…and peanuts! 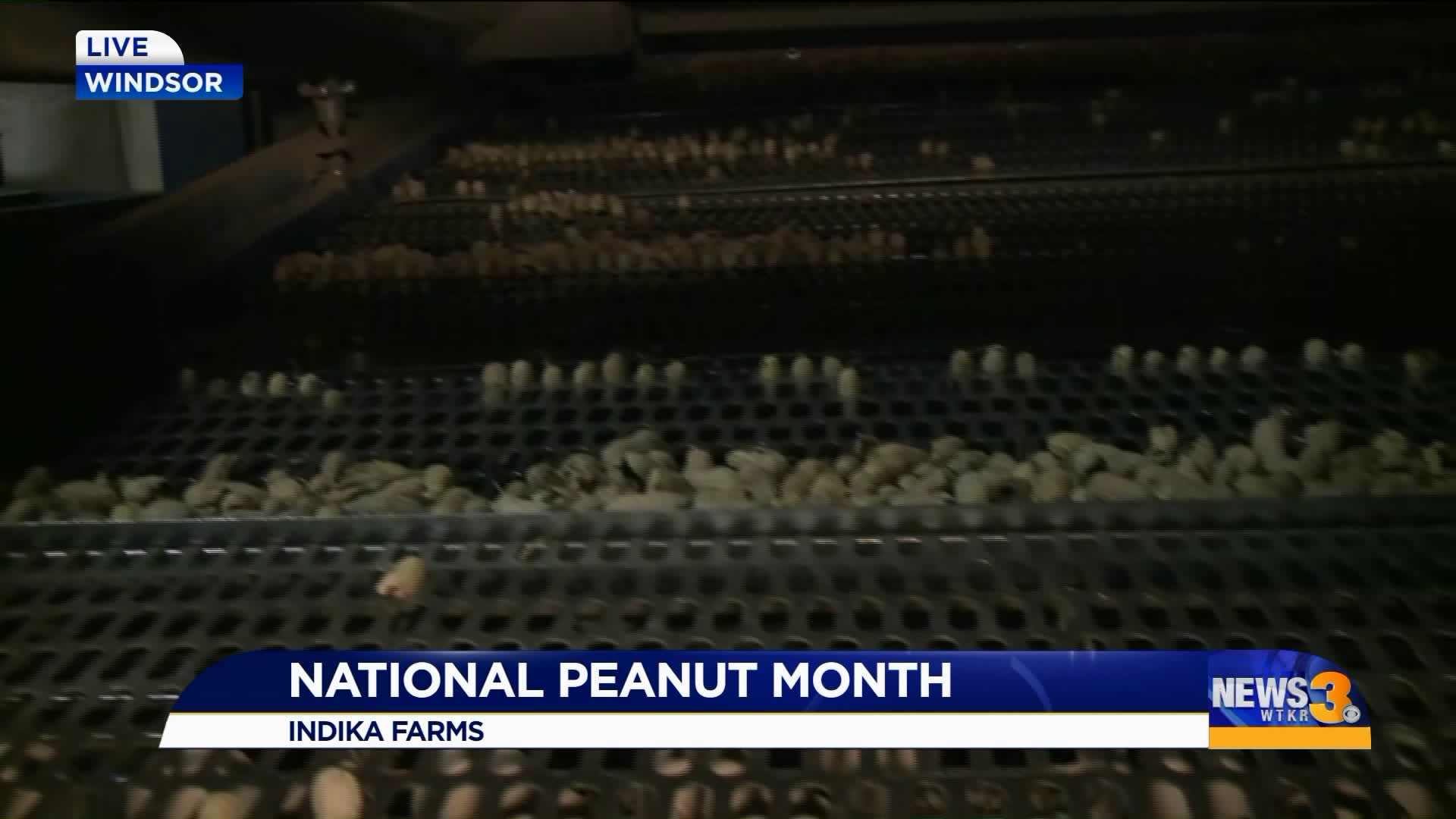 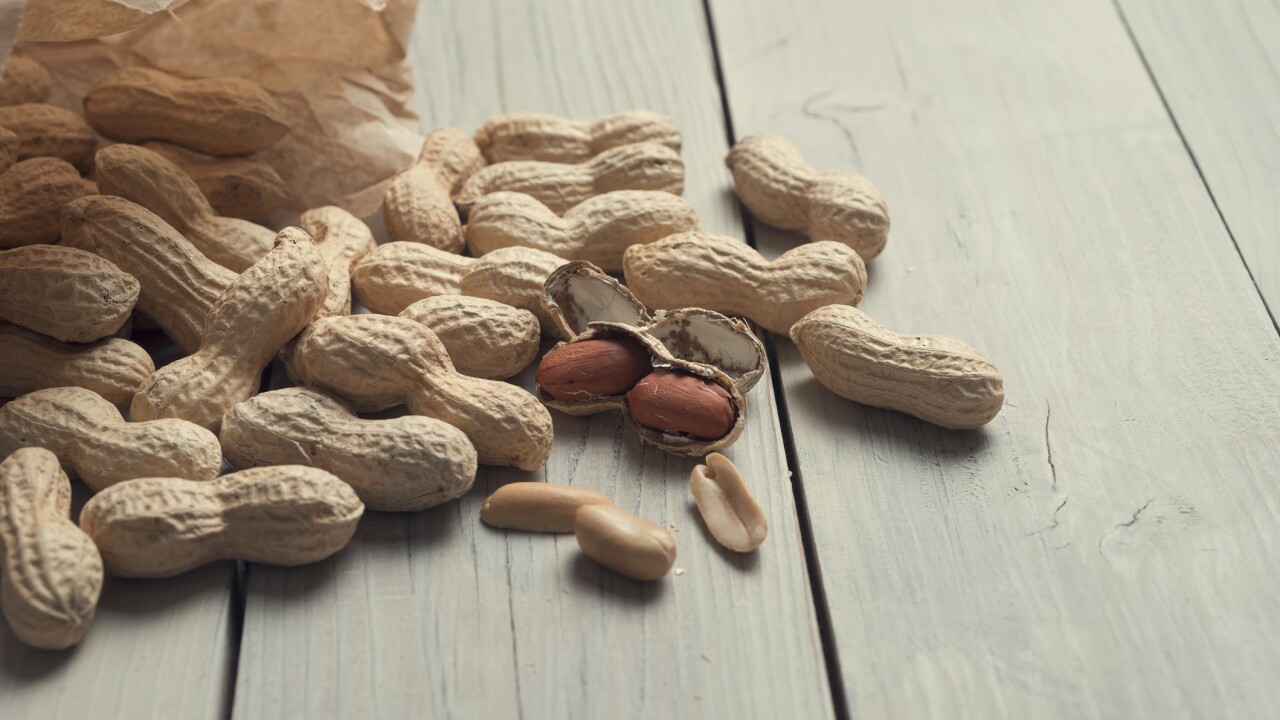 ISLE OF WIGHT Co., Va. - March is National Peanut Month, and that means many farms across the Commonwealth of Virginia get a little extra mention.

With the peanut capital of the world arguably in Suffolk, where the Suffolk Peanut Festival is held, News 3 took is taking the time to highlight peanuts.

According to the National Peanut Board, the Virginia peanut is known as the "ballpark" peanut and is often a gourmet snack. Virginia peanuts account for about 15 percent of total U.S. peanut production.

In all, only about ten states in the U.S. actually grow peanuts, according to aboutpeanuts.com. Georgia leads the way with growing 42 percent of peanuts in the U.S.

Consumers value Virginia peanuts, not only for their large size, but also for their outstanding flavor and crunchy texture, says VDACS.