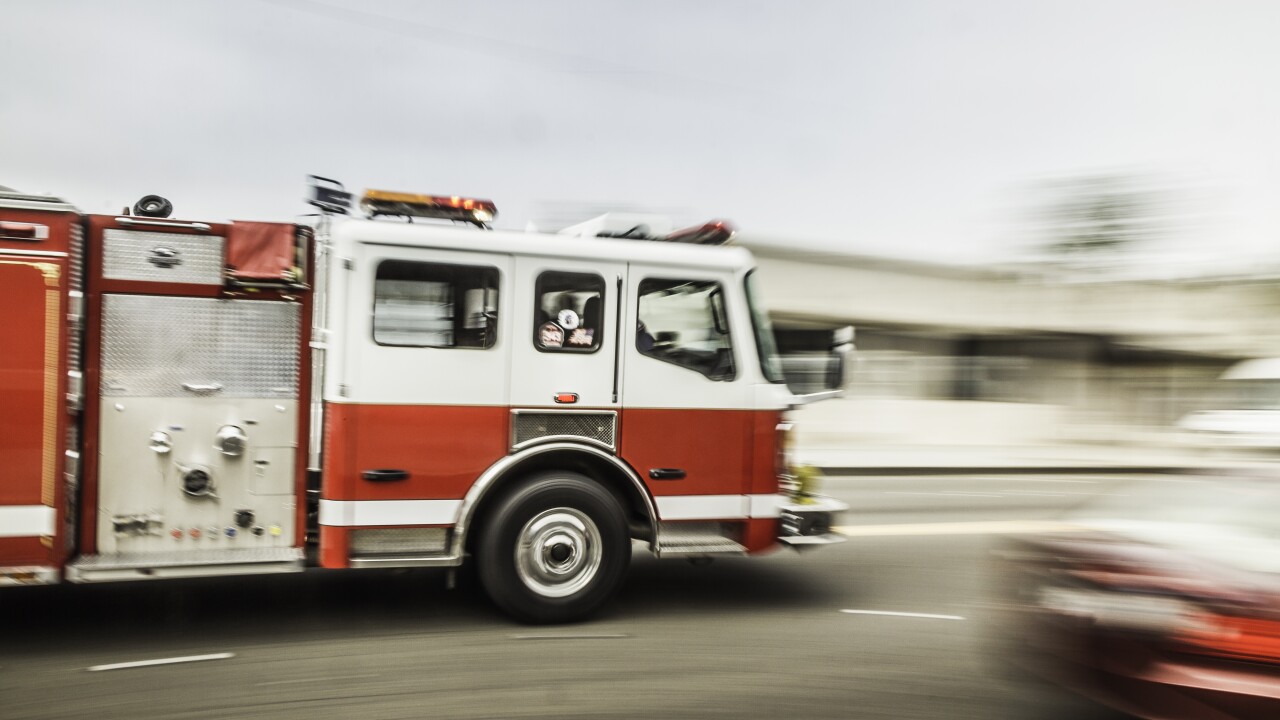 HAMPTON, Va. – The Hampton Division of Fire and Rescue is warning Hampton residents of organizations soliciting funds for firefighters.

Hampton Fire said in a Facebook post that it does not solicit funds, and warns that some fraudulent fundraisers claim that donations will benefit police or firefighters when in reality little or no money goes to them.

Some fraudulent fundraisers will also try to fool people using names similar to those of legitimate charities.

If you are contacted by a charity claiming to benefit police or firefighters, Hampton Fire encourages you to contact your local police or fire department to find out if the claims are true and what percentage of donations, if any, they will receive.

According to the department, anyone approached by an unfamiliar charity should check it out by asking for written information or contacting the Better Business Bureau Wise Giving Alliance at 703-276-0100.