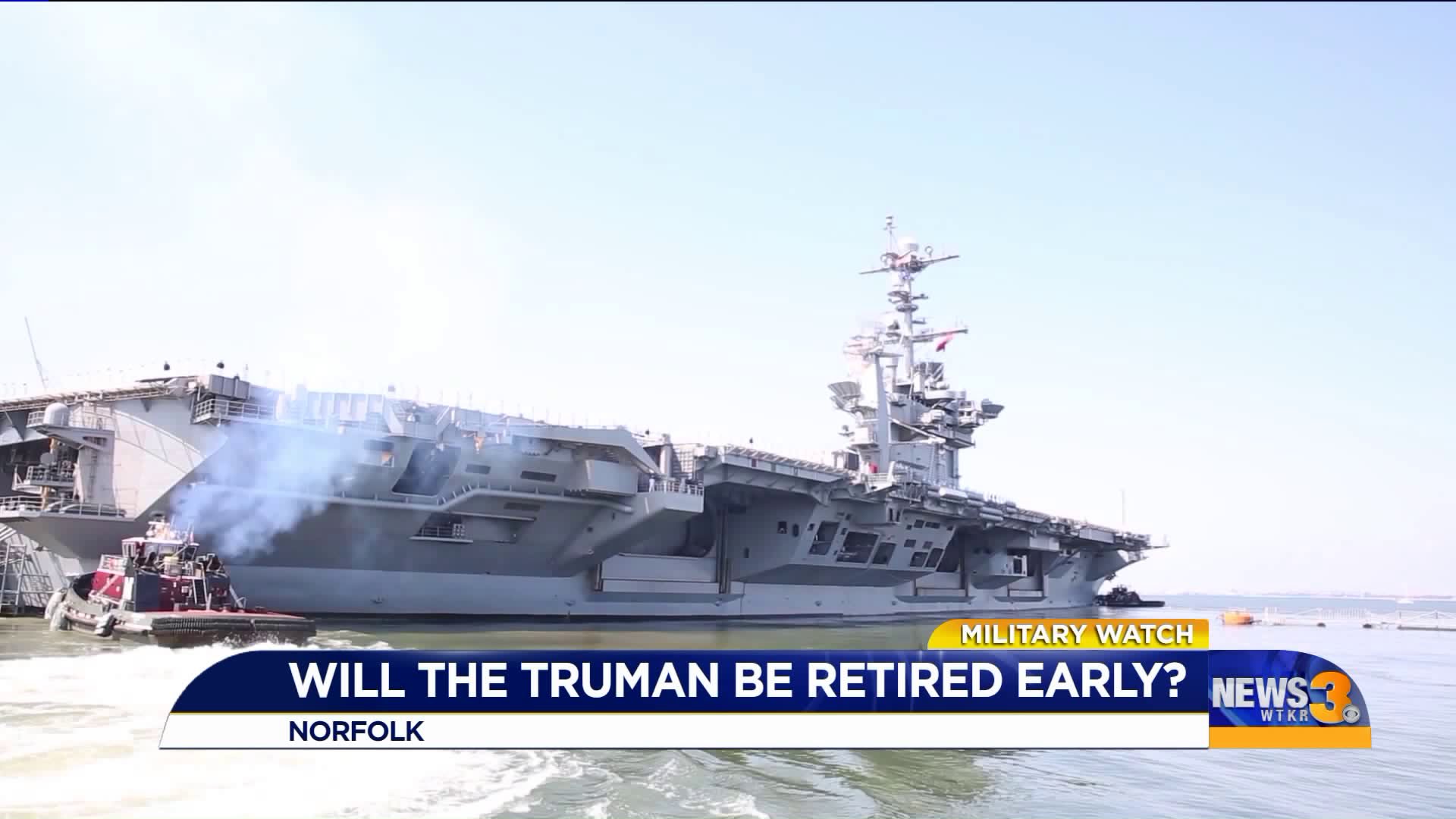 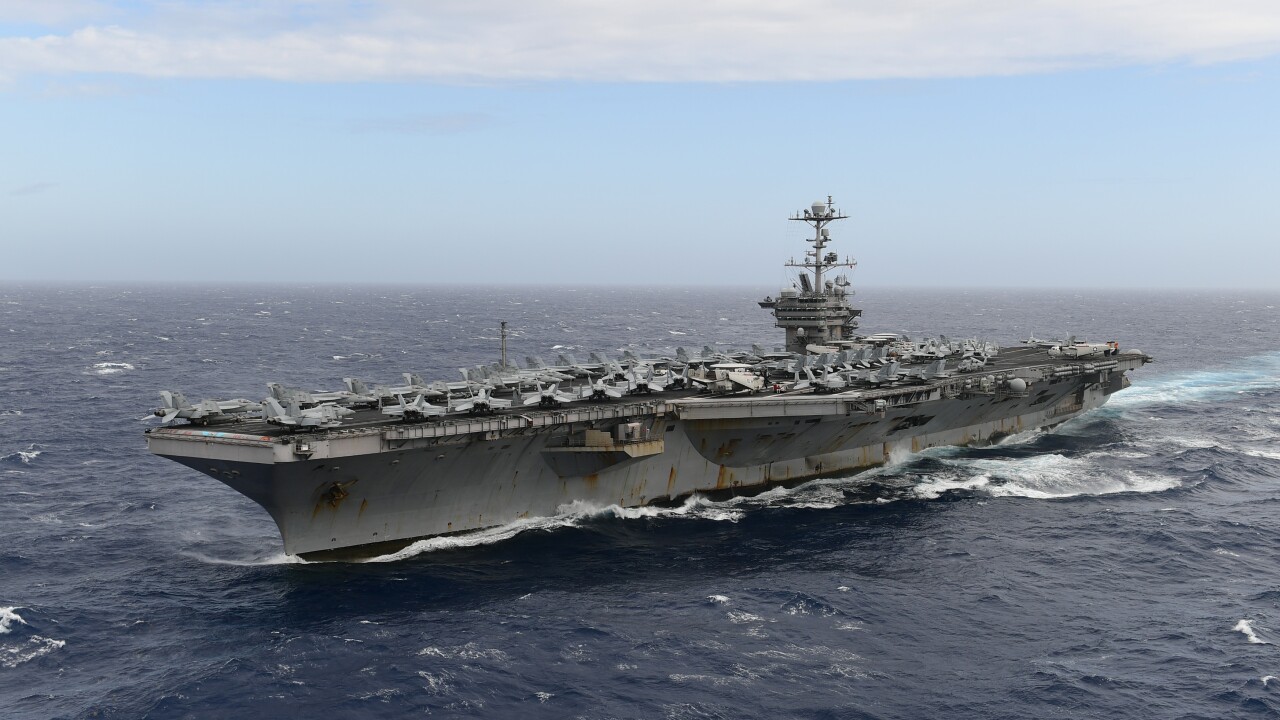 Senator Tim Kaine made the remarks to reporters Friday during a visit to Norfolk.

Questions and puzzlement from lawmakers followed reports in recent weeks that the forthcoming Department of Defense FY2020 budget would not include funding for a planned mid-life refueling for the USS Harry S. Truman (CVN 75). It was first reported by Breaking Defense.

Each Nimitz-class carrier has a life expectancy of 50 years, given that it undergoes the Refueling and Complex Overhaul (RCOH) availability around the 25-year mark. Forgoing the RCOH would essentially mean that once the reactor core runs out of its initial uranium, the ship would have to be retired.

Newport News Shipbuilding is the primary place for RCOH work for the Navy and is also the only builder of aircraft carriers in the United States. Losing an RCOH could big a big blow for one of the largest employers in the Hampton Roads region.

Funding for the USS Harry S. Truman RCOH was mapped out in the Navy's FY2019 budget submission, calling for $16.9 million to be allocated in FY2020, with additional monies allocated over subsequent years for a total project cost of about $5.6 billion.

The submission indicated the work was expected to begin in FY2024 and be completed in FY2028.

Currently the USS George Washington (CVN-73) is undergoing its RCOH in Newport News, though it faced a similar uncertain fate during the Navy's FY2015 budget submissions which called for not funding the work.

Congress ultimately rejected the proposal to not fund the Washington's refueling.

Senator Kaine says the removal of funds for the Truman refueling is part of an analysis underway by the Navy looking at what the fleet should look like in the future.

"They are doing an analysis of, 'Okay, 355 is one thing, what’s the mix of manned and unmanned, what’s the mix of surface. On the surface, what’s the mix of carrier and destroyer,'" Senator Kaine told News 3. "The decision makers in the Navy said we wanted to not guarantee that the analysis is going to show that the Truman has to be refueled, and that’s why we held the money back but we did it in a way that is completely reversible."

Ultimately in talking with Navy leadership, Kaine says the analysis will likely show the Navy needs all the aircraft carriers it has now.

"In talking to those involved with the decision, they say they believe the Navy’s study will demonstrate that not just Ford-class, the new ones, but the Nimitz-class in the current numbers are needed. I have some confidence in my gut that it won’t be me saving it, it will be the Navy realizing of course we are going to refuel the Truman and I’m certainly going to make that case – we’ve got to refuel the Truman," Kaine commented.

Kaine also indicated that reversing the first-year monies on the Truman refueling would not have an impact on the timing of the work.