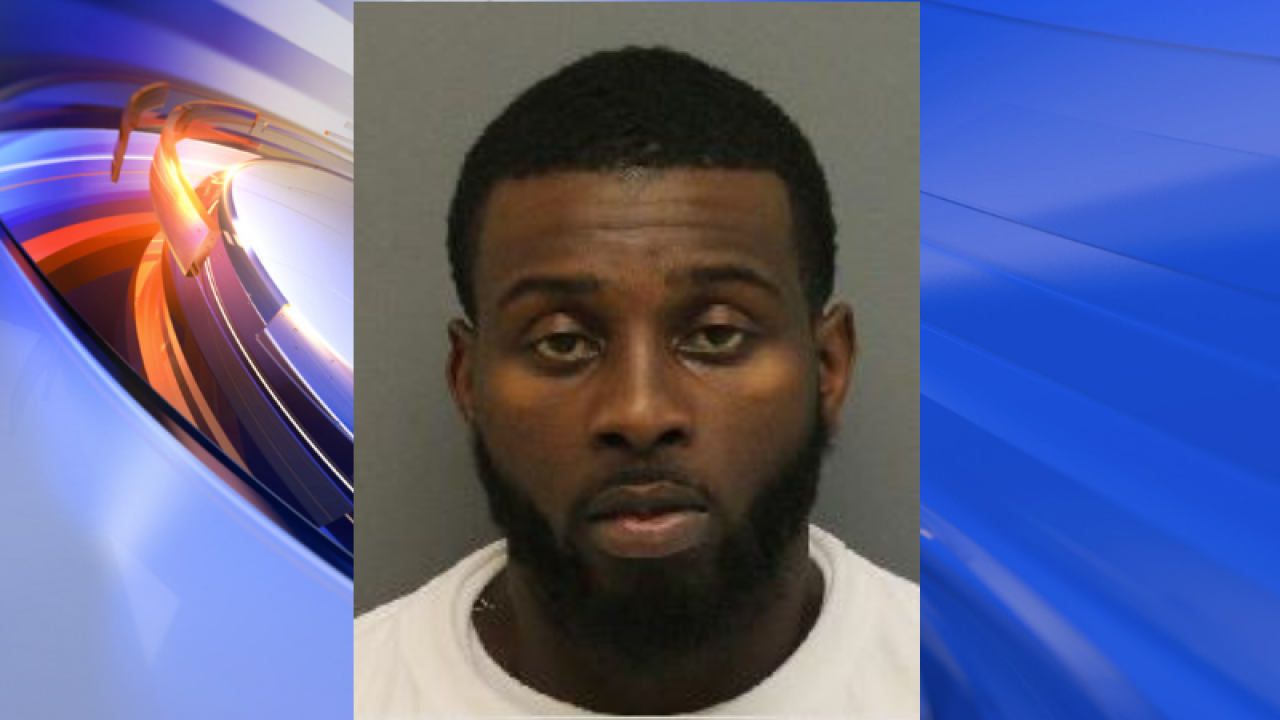 NEWPORT NEWS, Va. — A Newport News man has been charged with DUI manslaughter and other charges stemming from a deadly March 1 crash in the city that sent multiple people to the hospital and resulted in the death of 21-year-old Dallas N. Blowe.

According to officials, 28-year-old Clinton Tyrice McPhail will also face charges for reckless driving and exceeding the speed limit in the crash that happened in the 5000 block of Jefferson Avenue.

Officers responded to the scene around 9 p.m. that Friday evening. Authorities say one vehicle was traveling northbound on Jefferson Avenue when the driver hit a pole.

The driver was said to be speeding. Three people were in the vehicle; all three had to be extricated.

McPhail was not hurt during the crash.