NEWPORT NEWS, Va. — Sen. Mark Warner was in Hampton Roads Monday, speaking to military families about the poor conditions they have been reporting.

Allegations of mold blooms, lead poisoning, cockroaches, mice and water leaks have all been reported to Sen. Warner's office. After meeting with Secretary of the Army Mark Esper, Warner wished to see for himself what can be done.

His office reports that Sen. Warner wrote to Secretaries of the U.S. Navy, Air Force and Army, requesting they all make improving military housing conditions a priority. Here in Virginia, there are thousands of housing units for military bases scattered across the state and the state has many contracts with several private companies who manage them. The goal is to get the housing units safe and livable for the service men and women who live here.

Warner was in Hampton Roads in 2011, addressing similar concerns in Norfolk. Sen. Tim Kaine visited the area on Friday. 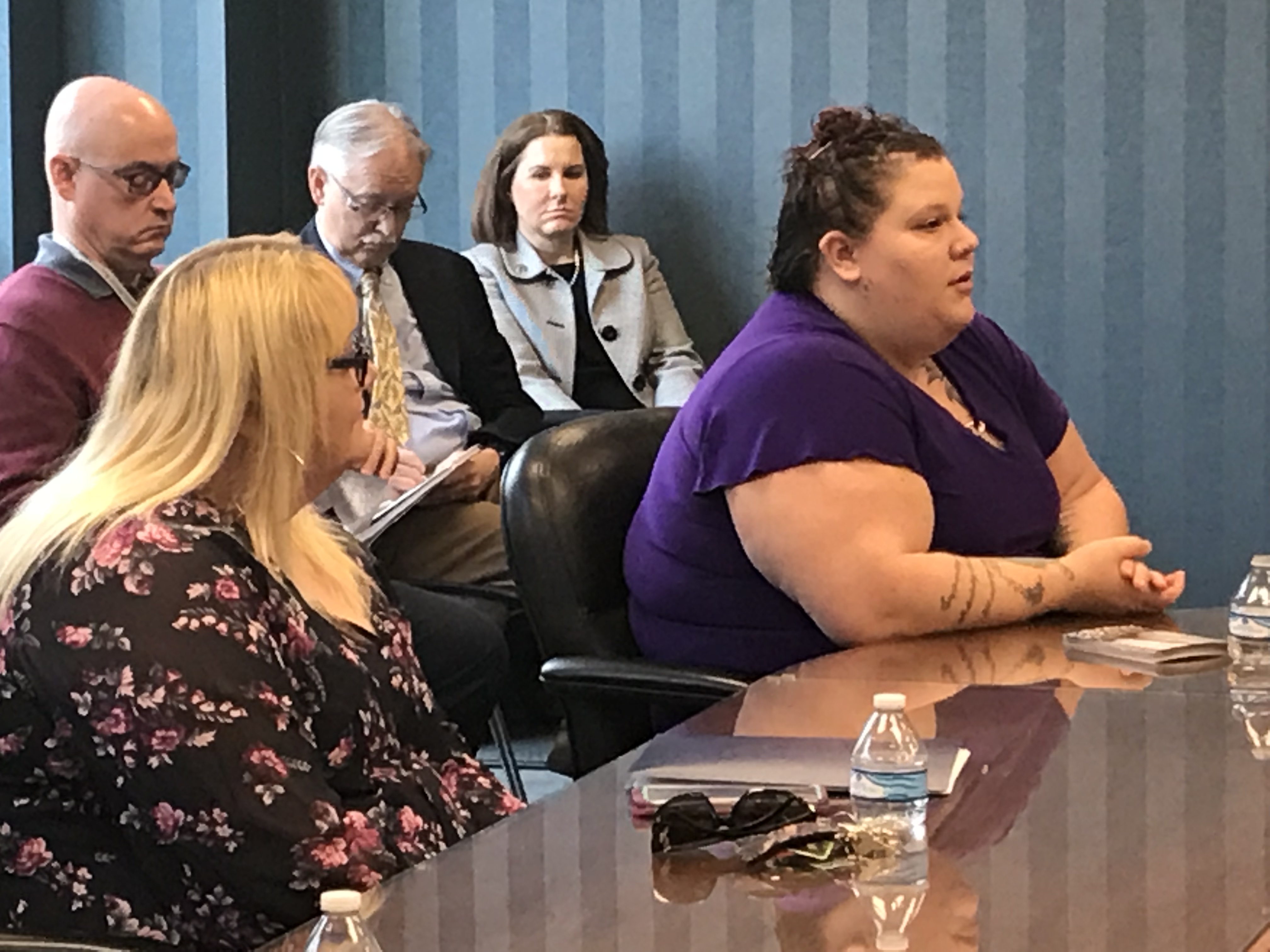