NORFOLK, Va. - Another destroyer ship is preparing to leave for a deployment.

The guided-missile destroyer USS Gonzalez was originally set to deploy from Naval Station Norfolk Wednesday, but the deployment was delayed to Friday morning at 8 a.m.

A spokesperson said the reason for the delay is because a piece of anti-submarine warfare equipment needed to be repaired before the ship departs.

The vessel is set to conduct ballistic missile defense and theater security cooperation.

Commissioned in Norfolk on Oct. 12, 1996, the USS Gonzalez is the 16th ship of the Arleigh Burke Class of aegis destroyers.

The USS Gonzalez conducted combat patrols in the English Channel following the terrorist attacks in New York, Pennsylvania, and Virginia, according to the Navy.

Commander Christopher J. Schwarz is the commanding officer of the USS Gonzalez.

The USS Gonzalez is named after Sgt. Alfredo Gonzalez who died during the Vietnam War, earning the Medal of Honor for his heroic efforts on January 31, 1968, during the initial phase of Operation Hue City. 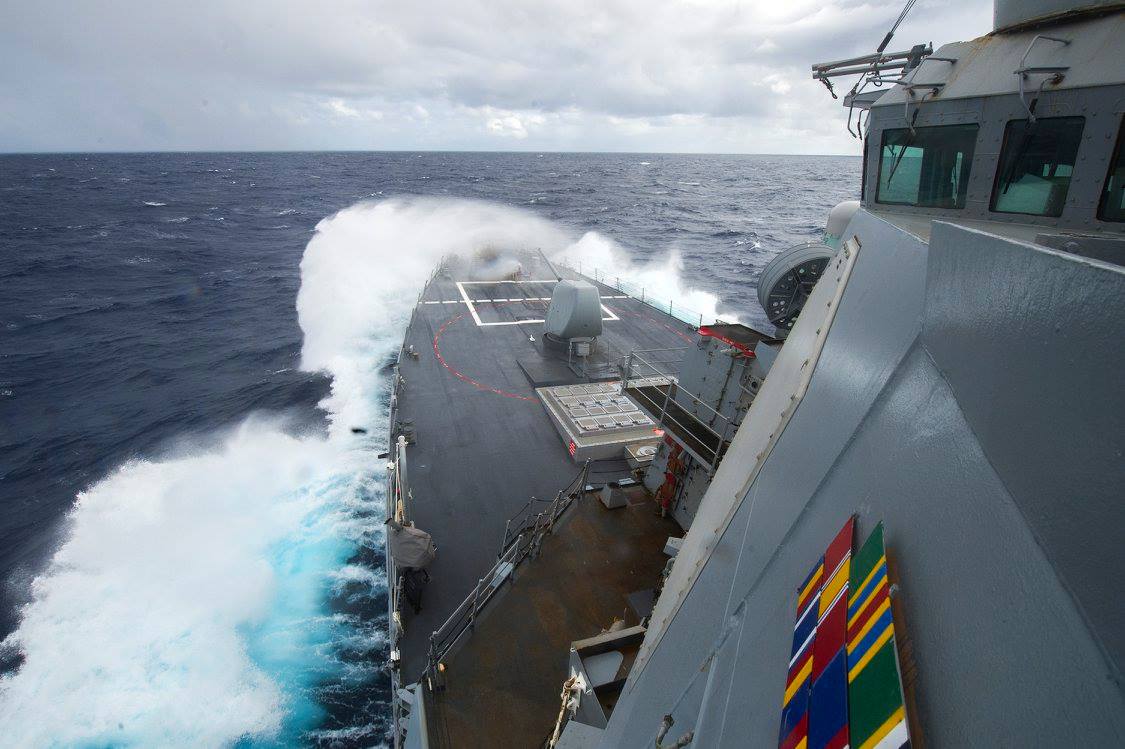