Bethea to the Big Apple: Newport News native Antoine Bethea is signing with the Giants 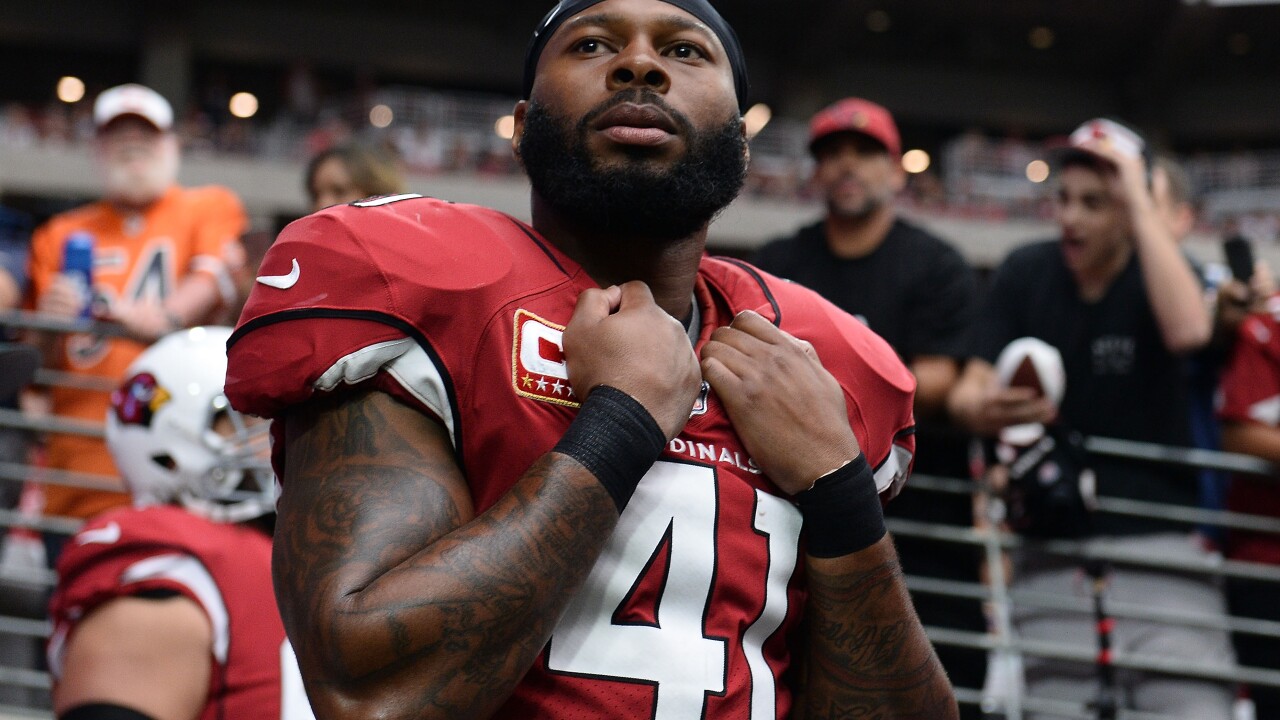 Former Colts, Cardinals, & 49ers safety Antoine Bethea is joining the New York Giants for two years, according to former teammate Reggie Wayne. The veteran will be entering his 14th season after being drafted by the Colts in the sixth round of the 2006 NFL Draft.

Bethea spent the 2018 season with the Cardinals, playing in all 16 games and racking up 121 tackles. The Denbigh High grad has over 1,000 career tackles and 24 career interceptions, along with being a three-time Pro Bowl selection. He also won Super Bowl XLI with the Colts.