List of what changes in Phase Two for Virginia
NewsPolitics 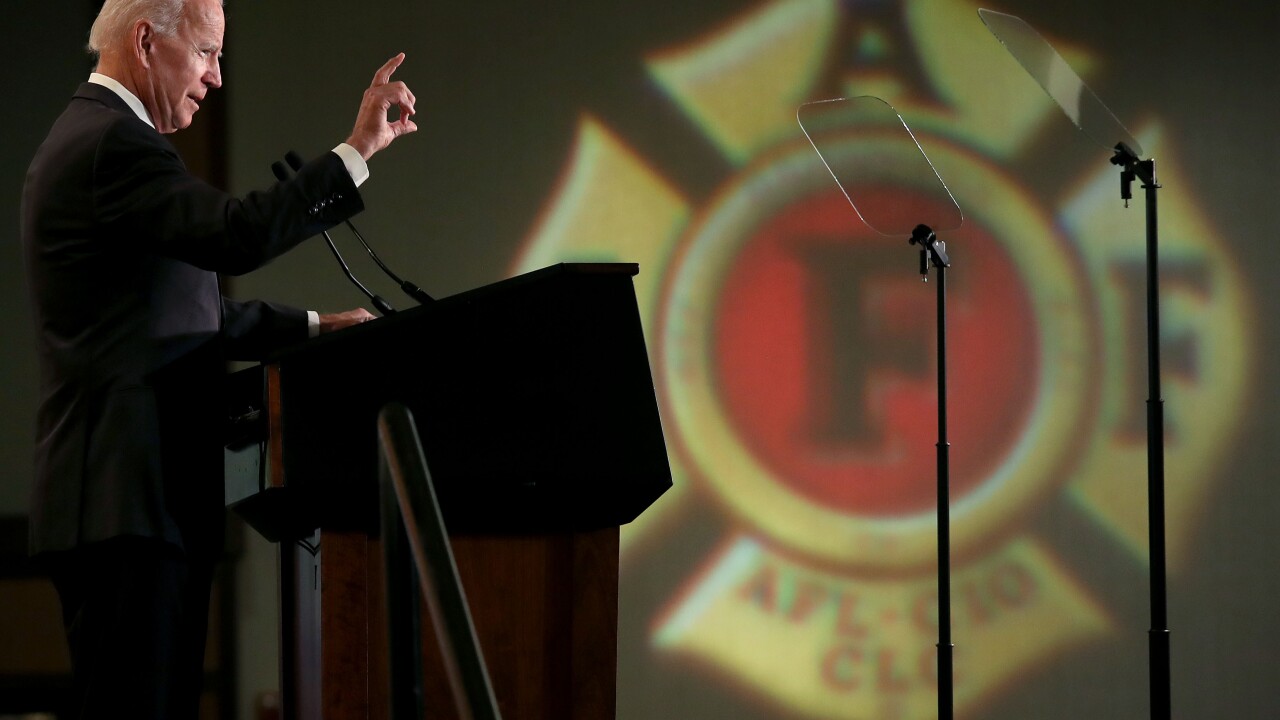 Former Vice President Joe Biden sounded more like a 2020 presidential candidate than at any other time during a speech today in Washington. Biden was greeted by cheers of “Run Joe run!” during the International Association of Fire Fighters annual conference.

Biden told the group “I appreciate the energy you showed when I got up here. Save it a little longer, I may need it in a few weeks.” Biden told CNN he would make his announcement “pretty soon.”

Biden, who has long been a supporter of labor unions, focused most of his speech on policies that would benefit organized labor, but also criticized President Trump for the budget the President sent to Capitol Hill this week. Biden claimed Mr. Trump benefits the wealthy at the expense of the middle class and Medicare and Medicaid.

Most polls, including one released Monday in Iowa, show Biden leading other Democratic candidates, even before he announces a 2020 run.