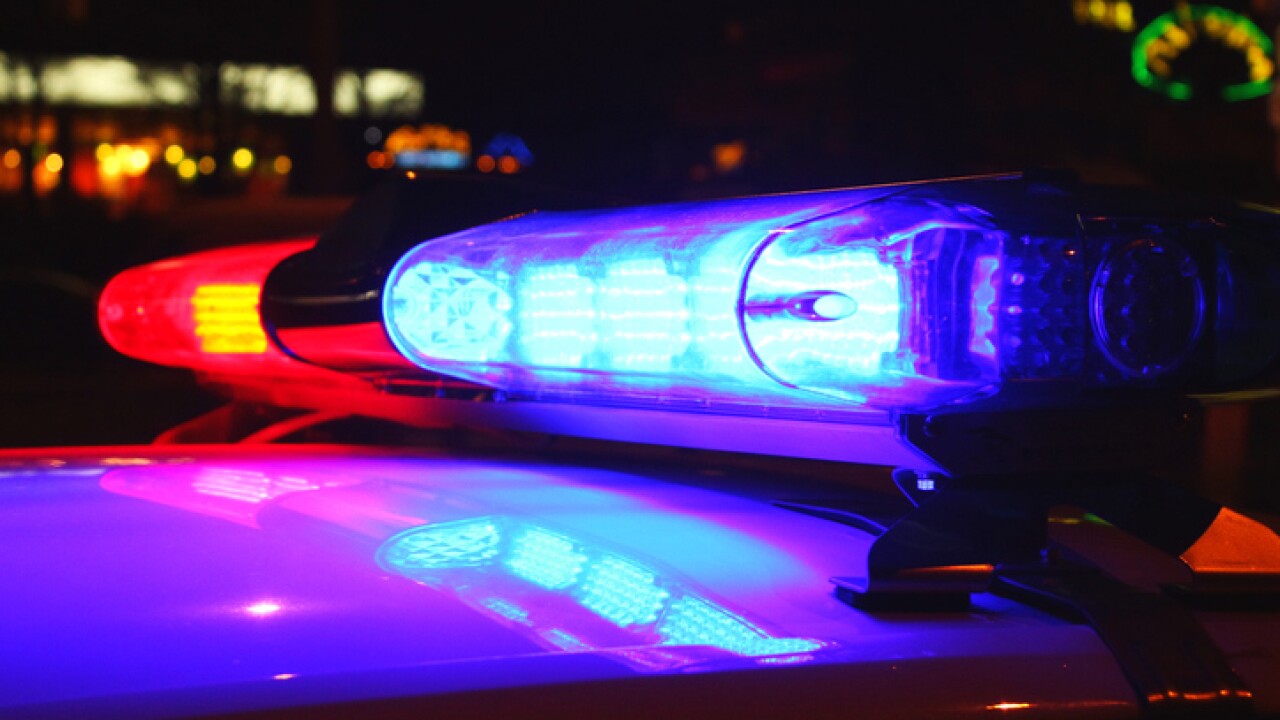 The suspects are accused of causing their own personal crime wave in several southern states, stealing big items and possibly even planning a jail break.

The so-called “Little Houdini” is known as a jailhouse escape artist, but now police say he was the mastermind behind a multi-state crime ring that stole millions of dollars worth of merchandise: trucks, RVs, a Corvette, tractors and more.

“I think we are going to be up at least a couple million,” and counting, according to Manchester investigator Jonathan Anthony.

“Really, just old fashioned police work,” said detective Jack Methany Jr. who adds the bust was only the tip of the iceberg.

A search of the suspects turned up this letter to a Virginia prison addressed to Christopher Gay. Many might recognize his name. The police did; there’s even a song about the guy.

Gay is a habitual offender with something of a romanticized reputation for escaping from Tennessee jails.

Well, he was arrested again in January driving a stolen Corvette in Virginia.

Manchester detectives searching Jones and White’s possessions also found a hand drawn map of the Virginia jail holding Gay as though they were planning a jailbreak.

“I think he was the mastermind behind the whole thing,” said Anthony.

“No doubt he was the leader and he was better at it then they were. When he got arrested, after that they were caught,” said Anthony.

Gay remains locked up in Virginia. The other two now have legal troubles of their own. And police are working to return the stolen items to their owners.