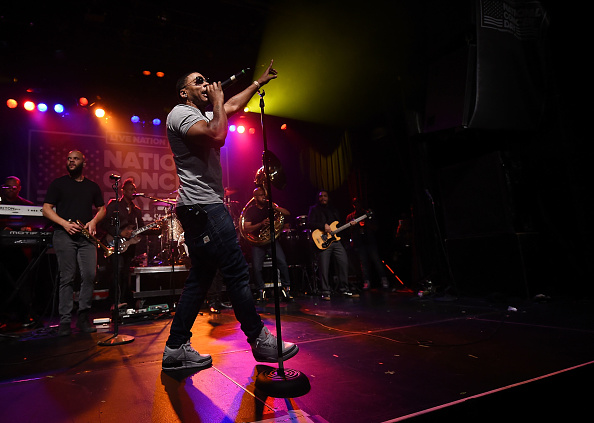 VIRGINIA BEACH, Va. – Ready to hear some throwbacks from the 90s and early-to-mid 2000s?

Rapper Nelly, R&B girl group TLC and rapper Flo Rida announced they will be hitting the road together for a joint tour that will make a stop at the Veterans United Home Loans Amphitheater in Virginia Beach on Wednesday, July 31 at 7 p.m.

Can’t make that date but still want to hear “Ride Wit Me,” “Waterfalls” and “Low,” among their many other hits? The musicians will also play shows in Bristow, Virginia, Charlotte and Raleigh.

According to Billboard, the tour kicks off July 23 in Tuscaloosa, Alabama, and wraps up on Irvine, California, on August 31.

Presale tickets are available now, and tickets for the general public go on sale Friday, March 15 at 10 a.m. Click here to purchase.