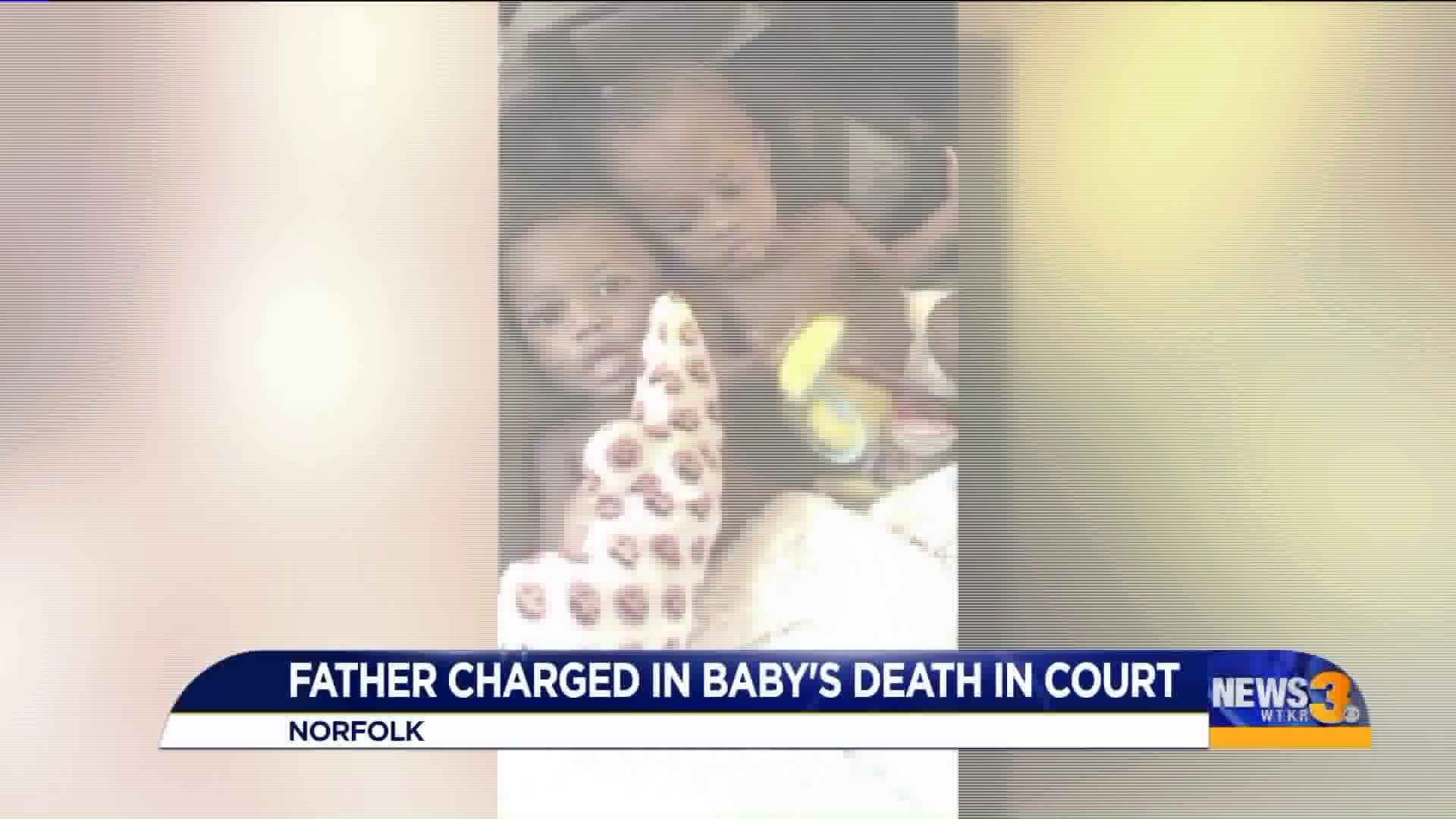 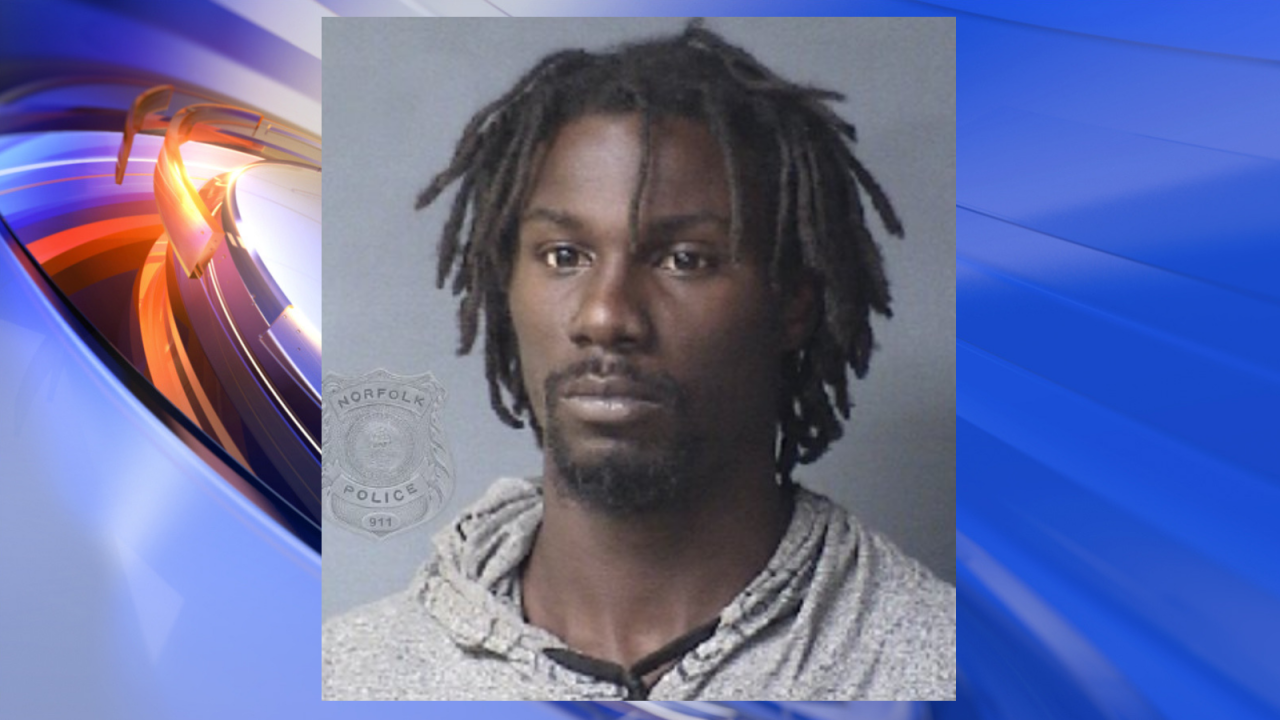 NORFOLK, Va. - In court on Tuesday, a judge certified a murder charge for Kasiam Tinsley to the Norfolk Circuit Court, declaring there is enough probable cause in the case for it to go to trial.

A medical examiner ruled the cause of death was blunt force trauma to the head. Tuesday, the assistant chief medical examiner testified that the child also had brain hemorrhaging, brain bleeding, bruises and abrasions.

A child abuse expert from the Children’s Hospital of the King's Daughters testified that the child’s injuries are consistent with what she often sees in abuse cases.

Defense attorney Melinda Seemar spoke to News 3 outside of court Tuesday, saying her client was not the only person to come in contact with the baby. She also brought up that Tinsley had custody of Makayla and her twin brother Messiah after she said the children were taken from their biological mother.

The children’s biological mother, Crystal Smith, also was in court. News 3 attempted to speak to her, but she has not given a statement to us yet.

Tinsley is charged with murder, and the case will be reviewed by the grand jury; a trial date will be set.