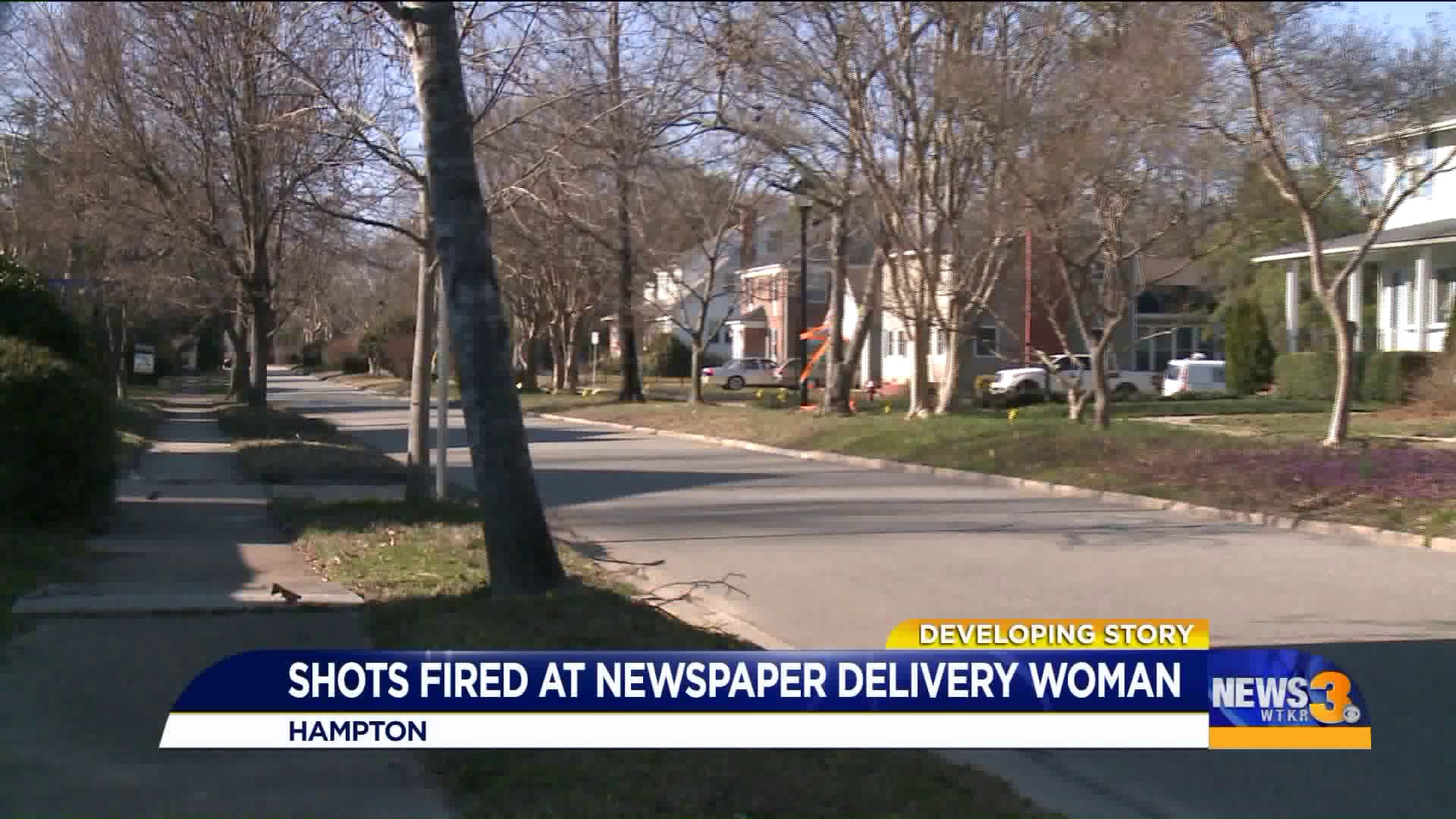 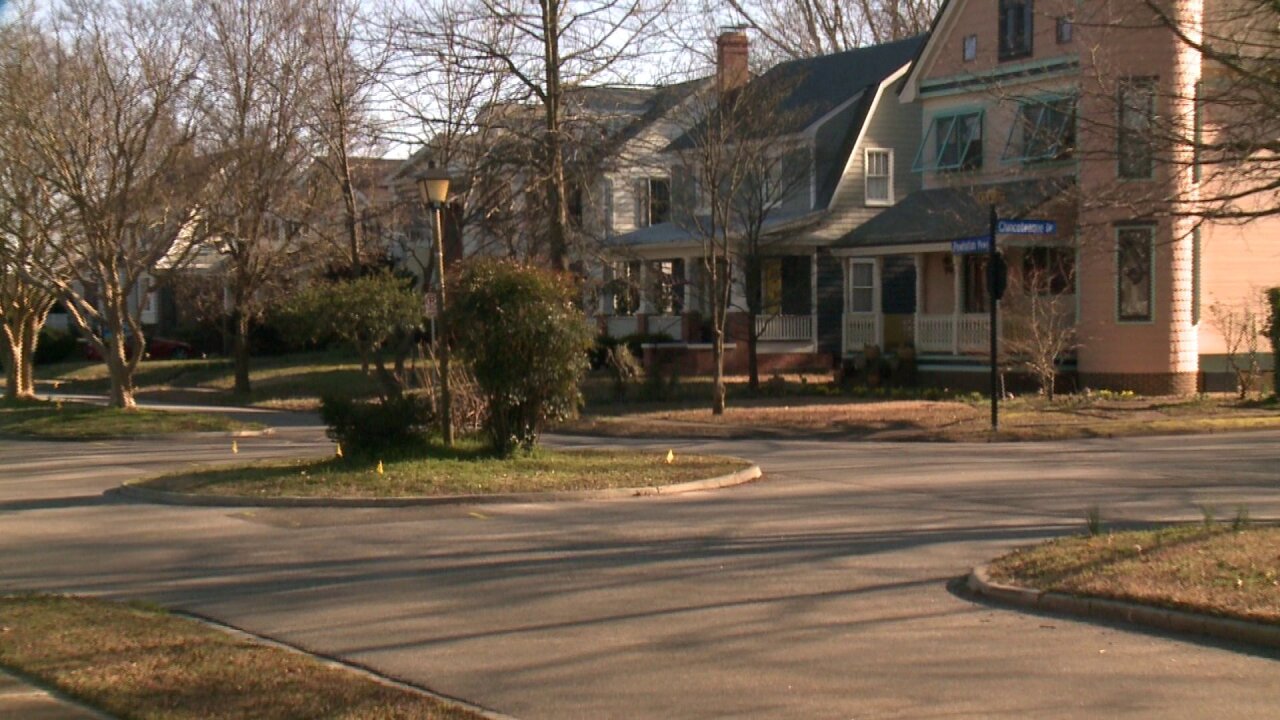 Just after 4 a.m., Public Safety Communications received a call in reference to an attempted maiming that occurred in the 100 block of Powhatan Parkway.

Police believe a 25-year-old Newport News woman was delivering papers when an unknown person began firing at her vehicle.

The suspect fled the area in a gold SUV before officers arrived on scene; that's according to a press release sent to News 3.

There were no injuries reported as a result of this incident.

Hampton Police are still looking into possible motives and the circumstances surrounding this incident.

This investigation is ongoing and there is no suspect description at this time.

Tipsters can also send an anonymous tip by visiting the department's secure tip form here or P3Tips.com. Crime Line callers remain anonymous and never appear in court. If a Crime Line results in an arrest, the caller is eligible for a cash reward up to $1,000.00.