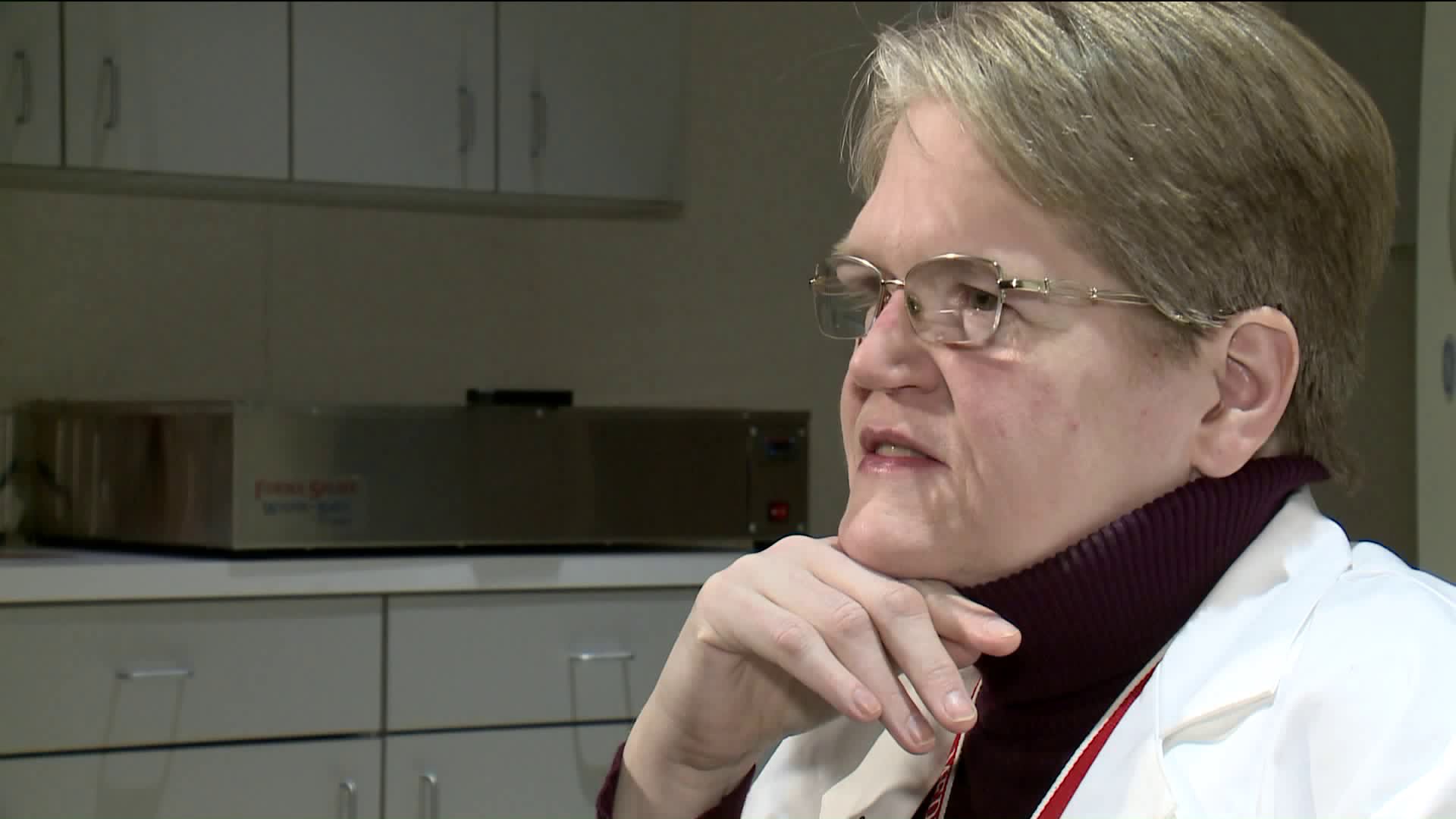 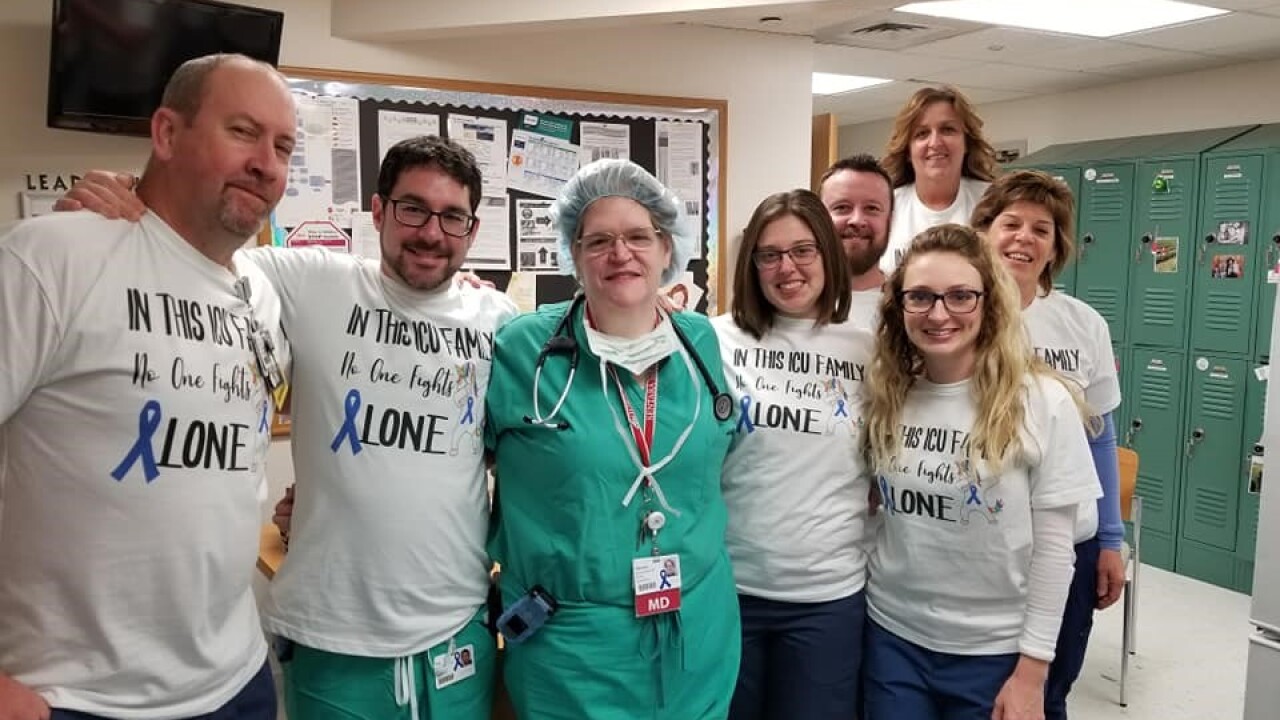 ELIZABETH CITY, N.C. - An Elizabeth City doctor is urging people to get screened for colorectal cancer after being diagnosed with it herself.

Dr. Theresa Hartsell is an anesthesiologist and intensivist at Sentara Albemarle Medical Center.

For about a year Hartsell had suffered from what she described as vague symptoms and discomfort. It finally lead her to get her first colonoscopy at age 49, which lead to the colorectal cancer diagnosis.

"I went to my primary-care provider, who said, 'Oh yeah, that could be a problem,' and sent me for a colonoscopy and I got diagnosed the very first week of February," Hartsell told News 3 anchor Todd Corillo on Wednesday.

Hartsell has a family history but wasn't very aware of it until talking with relatives after the diagnosis.

"I would have told you that I didn’t have a family history, but it turns out that I do because I never asked the right questions."

When caught early, colorectal cancer is treatable and Hartsell is using her experience to encourage others to get a colonoscopy or other testing.

"Be aware of what runs in your family and be comfortable with both going to the doctor and discussing these things with the doctor."

With colorectal cancer being the second-leading cause of cancer deaths in the United States, the American Cancer Society recommends people at average risk start regular screening at age 45.

According to the American Cancer Society, you are at average risk if you do not have:

Hartsell began treatment this month, which coincides with the fact that March is Colorectal Cancer Awareness Month.

She will receive oral chemotherapy and radiation therapy before undergoing surgery.

Sentara Albemarle Medical Center staff are rallying behind Hartsell in her journey to beat cancer.

"Not just people saying, 'Let me know if there’s anything I can do,' but people coming to me and saying, 'We will cover you so you don’t need to be here; we will take care of you if you are not feeling well,'" Hartsell commented.

Staff are wearing special t-shirts designed by an ICU nurse on Fridays to show support.