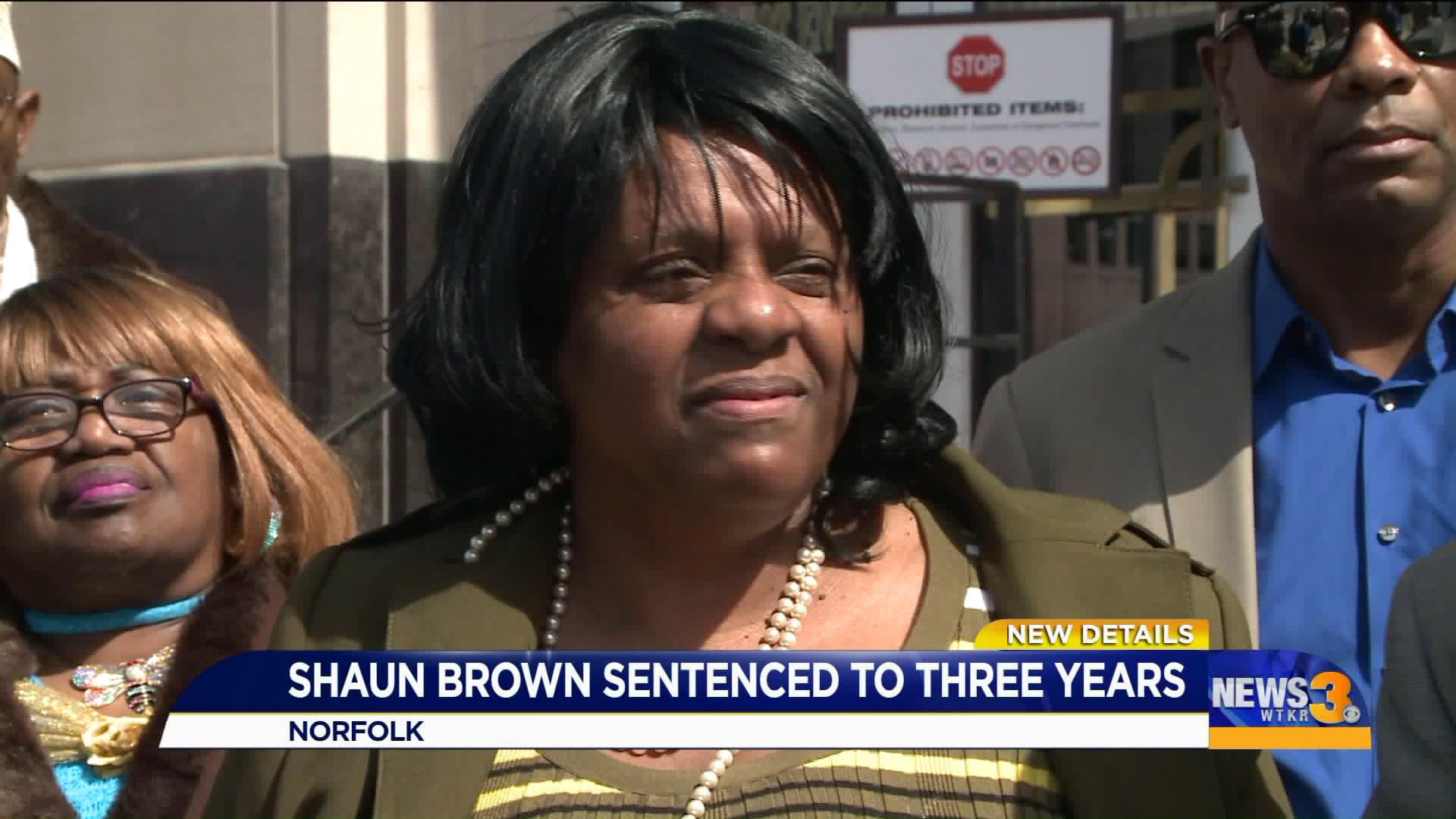 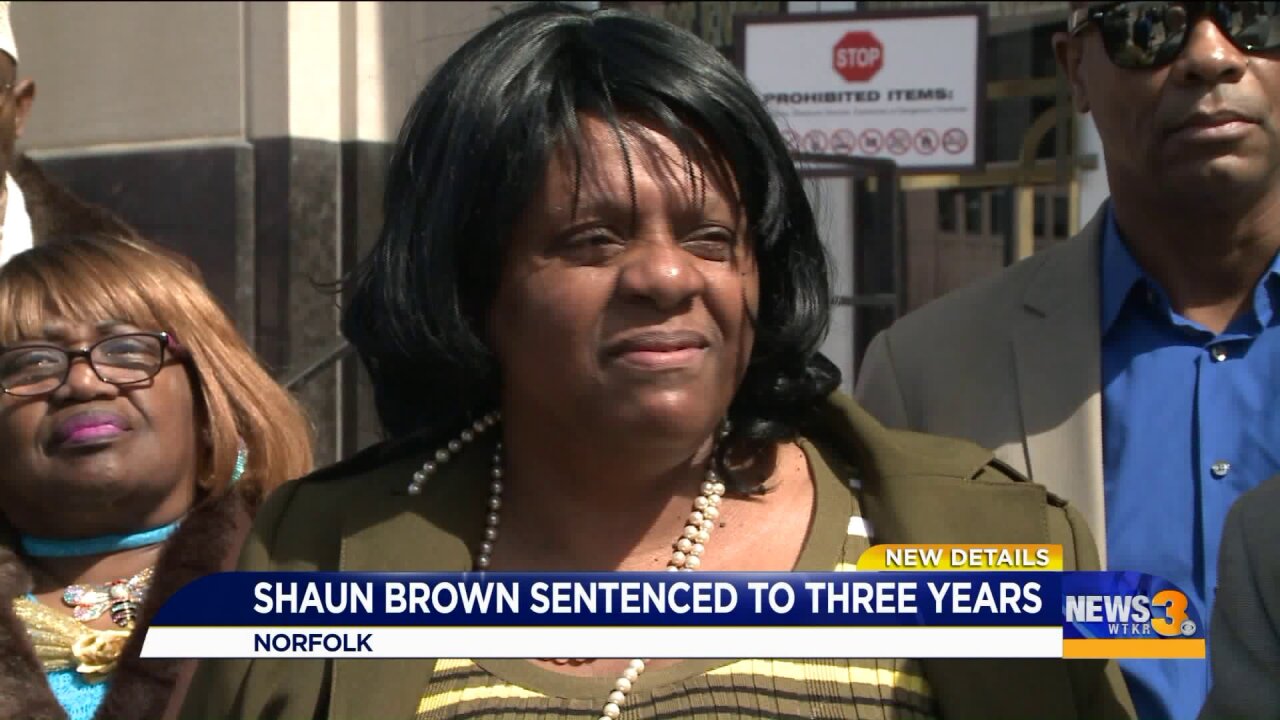 A jury convicted Brown on four federal charges in October for stealing from a program meant to feed needy children.

Despite the sentencing, Brown continues to call herself innocent. "I'm exploring all my options. I'm going to save everything for the appeal. It's going to be a good one," Brown said following the hearing. She has until March 20 at noon to report to the courthouse to begin her sentence.

Brown faced a maximum of 20 years in prison, but in court documents prosecutors had asked she spend more than seven years in prison. Due to a dispute over how much money she stole, the numbers were lowered. In addition, the judge took into consideration that she has to care for her elderly mother.

"I'm concentrating on my mother. That's the most important thing," she said.

Brown spoke before the judge during the hearing but did not show any remorse. Judge Morgan indicated he would've taken an apology into consideration, but one never came. "Shaun is Shaun and she will speak her mind," her attorney James Ellenson said.

During the hearing, prosecutors called Brown a "public menace" who lives in a fantasy world. They said she put herself ahead of everyone. Her attorney strongly rebutted the claim. "That's really bulls***. I mean come on. It's just not true," said Ellenson.

Brown was a candidate for Congress in the second district until a judge ordered her removed from the ballot due to questionable signatures on the petitions used to qualify her as a candidate.

Brown requested that she remain out on bond while she appeals, but a judge denied her request Tuesday. She must report to the courthouse by noon on March 20 and will then begin serving her prison sentence.

Click here for our full coverage on the Shaun Brown trial