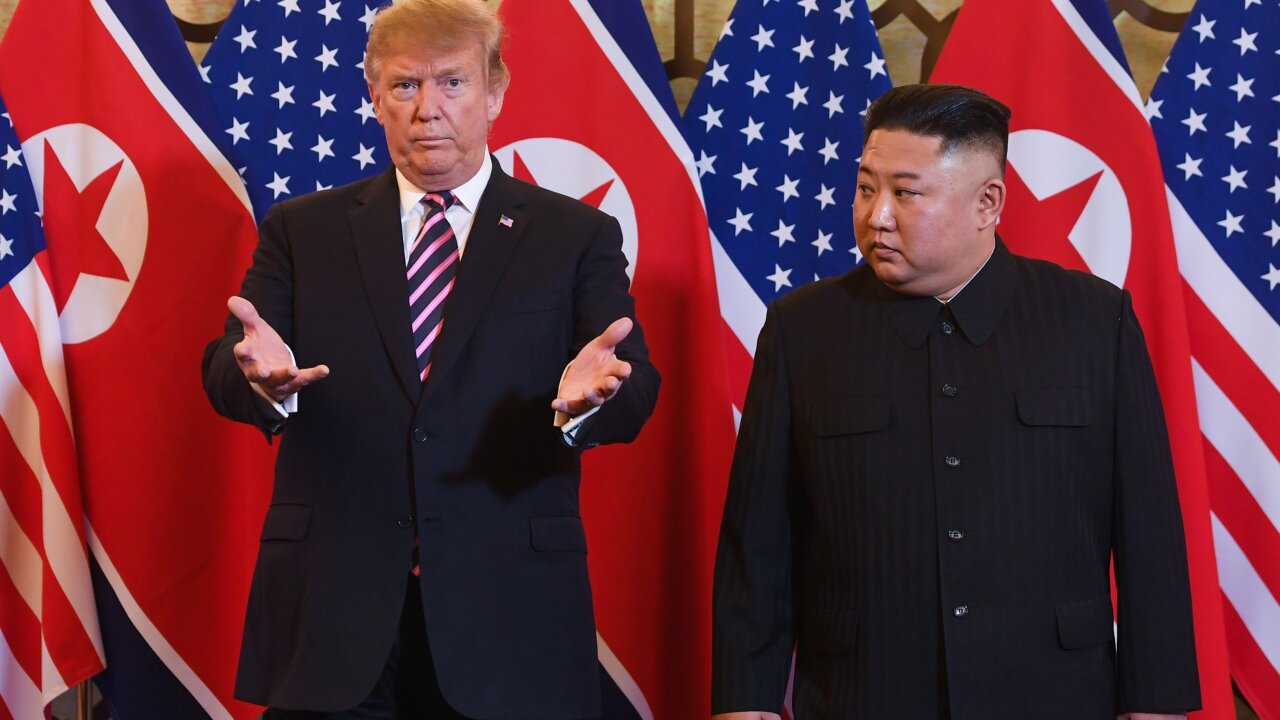 The 400-page document released Monday by the UN Panel of Experts on North Korea said that Pyongyang had also tried to sell weapons in the Middle East and hacked banks across the world.

The report comes after the collapse of last month’s talks between President Donald Trump and North Korean leader Kim Jong Un in Hanoi, Vietnam, in part due to disagreement over when to remove sanctions in exchange for steps toward Pyongyang’s denuclearization.

“The country continues to defy Security Council resolutions through a massive increase in illegal ship-to-ship transfers of petroleum products and coal,” the UN report said.

The report accused banks and insurance companies across the world of “unwittingly” facilitating and providing “coverage for vessels involved in ever-larger… illegal ship-to-ship transfers of petroleum products, and an increasing number of ship-to-ship coal transfers.”

It added that North Korea “has attempted to supply small arms and light weapons and other military equipment to Houthi rebels in Yemen, as well as to Libya and the Sudan, via foreign intermediaries.”

North Korea has long sought the removal of UN sanctions and portrayed the measures as violations of its sovereignty.

“The ‘sanctions resolutions’ of the Security Council against the DPRK (North Korea’s official name), that prohibit even the shipment of computers and other electronic devices widely used at societies and homes of today, are indeed the action against humanity to destroy modern civilization and turn the society back in a (medieval) dark age,” the letter read.

The issue of sanctions has been a key sticking point in talks between Washington and Pyongyang.

North Korean Foreign Minister Ri Yong Ho said North Korea asked for removal of five of the 11 sets of sanctions levied by the United Nations — those that “hamper the economy and the livelihood of our people.”

But the Trump administration has said that price was too steep for what North Korea was offering.

“We’re just not there on denuclearization, and that was the issue at the summit that really challenged us to move forward with a more complete agreement,” Stephen Biegun, the US special representative for North Korea, said Monday.