Grieving Norfolk mother speaks out about death of baby girl, allegedly at the hands of child’s father 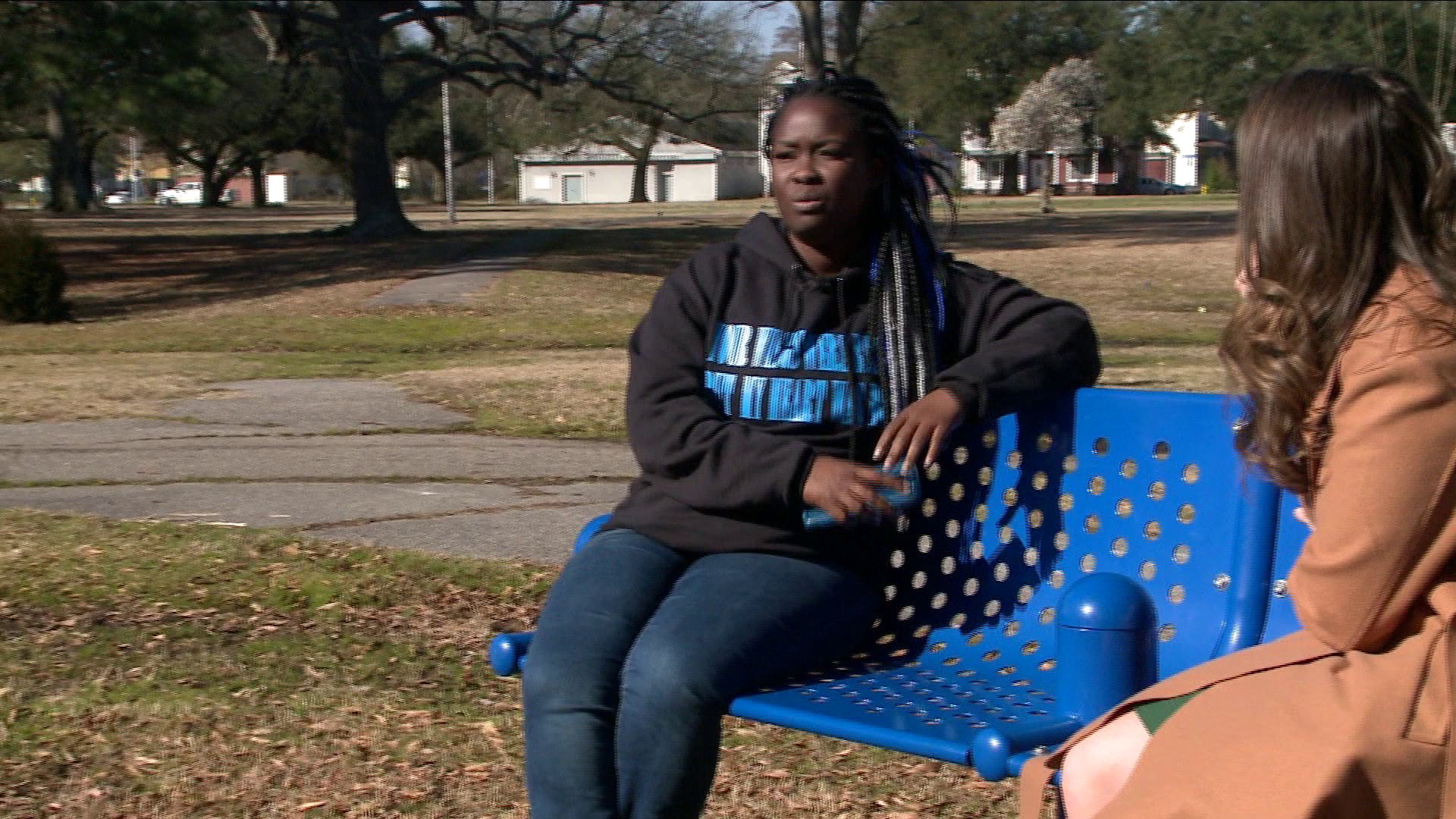 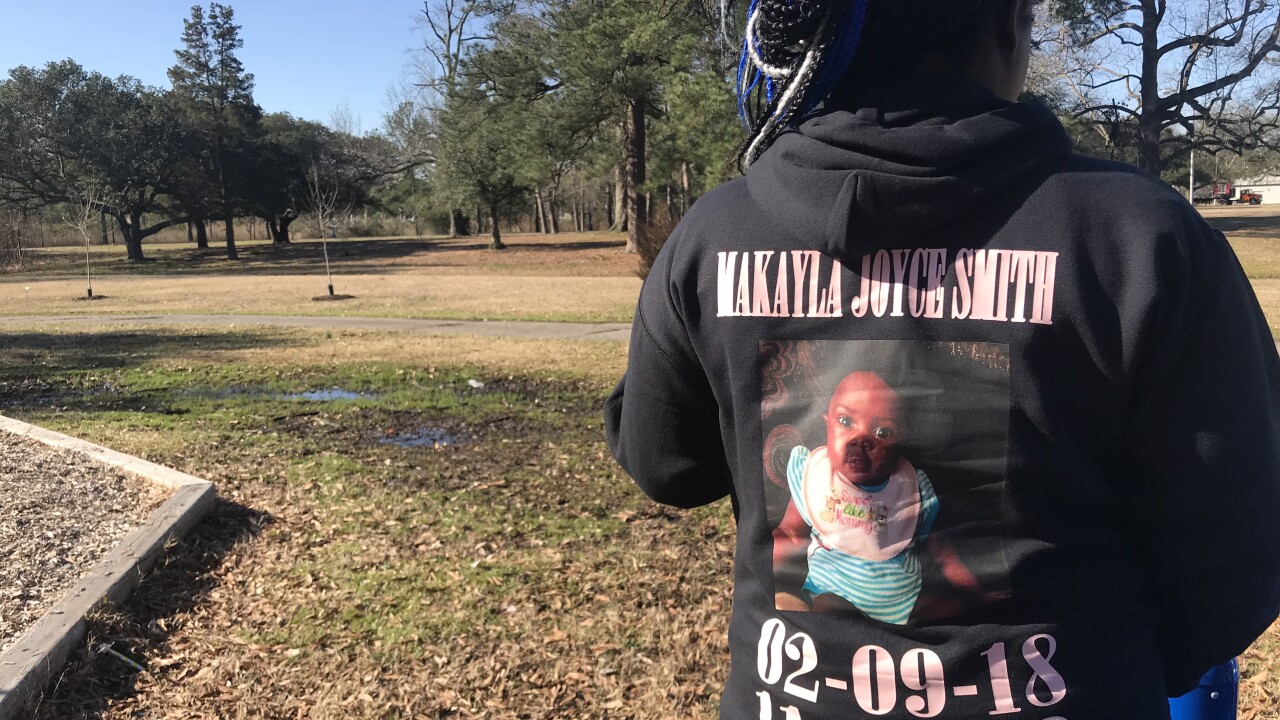 NORFOLK, Va. – A mother is finally speaking out after the death of her 9-month-old baby girl sends the baby’s father to jail.

Crystal Smith spoke exclusively to News 3 on Wednesday, one day after a judge found there is enough probable cause to support a murder charge and move Kasiam Tinsley’s case charge to Norfolk Circuit Court.

Smith is the mother of Makayla and Messiah Smith. Tinsley is their father, and he had custody of the twin babies on November 13, 2018, when baby Makayla was found unresponsive and later died.

A medical examiner ruled blunt force trauma to the head killed the infant, who was born premature and small for her age. Medical experts also noted there were bruises on the baby’s face, head, eye and chest. She had abrasions on her arm and chin along with rib fractures that had begun to heal, according to evidence presented in court.

Smith was seen crying in court as prosecutors went through the injuries the child sustained leading up to her November 13 death.

She said she does not think Tinsley is the only one who hurt this infant, and she knows the abuse must have been going on for some time. “If I could give my life for hers, I’d do it in a heartbeat because it doesn’t feel right for her not to be here,” said Smith.

Smith said she also has a 1-year-old son with Tinsley and that Messiah stayed with his dad since birth due to Smith’s postpartum and having another young child in her house. She thinks Tinsley was partial to Messiah and that Tinsley’s girlfriend did not like caring for Makayla because the baby looked like Smith.

She said this entire situation was fueled by hatred and a love triangle.

“I don’t think the hatred should run that deep because you hate the child’s mother," Smith said.

Months before this tragedy, Smith had gotten married and said that made matters worse between her, Tinsley and Tinsley’s girlfriend, Tamika Credle. “She [Makayla] had to suffer because of situations adults had going on, and myself as well - there’s things I didn’t handle like an adult,” she admitted.

Smith has a 5-year-old daughter, a 1-year-old son and her remaining twin, who she now know will have to learn the truth someday: That his sister is dead. “It’s not easy being around all your kids and you know one of them is missing.”

Tinsley’s defense counsel admitted many people have access to the baby girl and there is no hard evidence linking Tinsley to the alleged abuse. She said Tinsley told her a box fell on the baby’s head while Tinsley was in the process of helping his girlfriend move.

A trial date has not been set for Tinsley yet, but Smith said she will be there every step of the way, hoping to bring justice to her lost infant.

“The people who did this to her - I don’t think it was a person; I feel like it was more than one. The people - they all need to be charged,” said Smith.