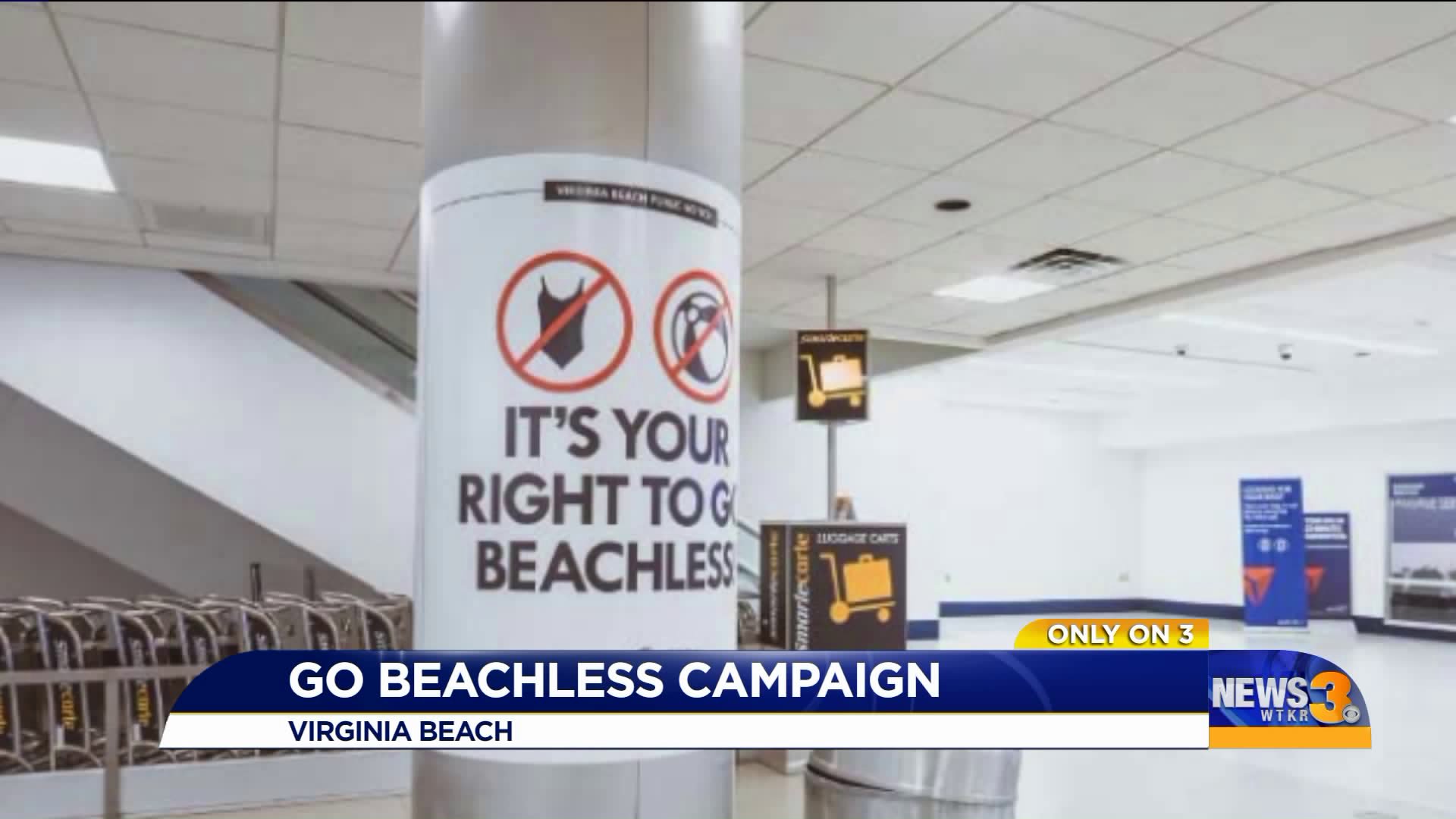 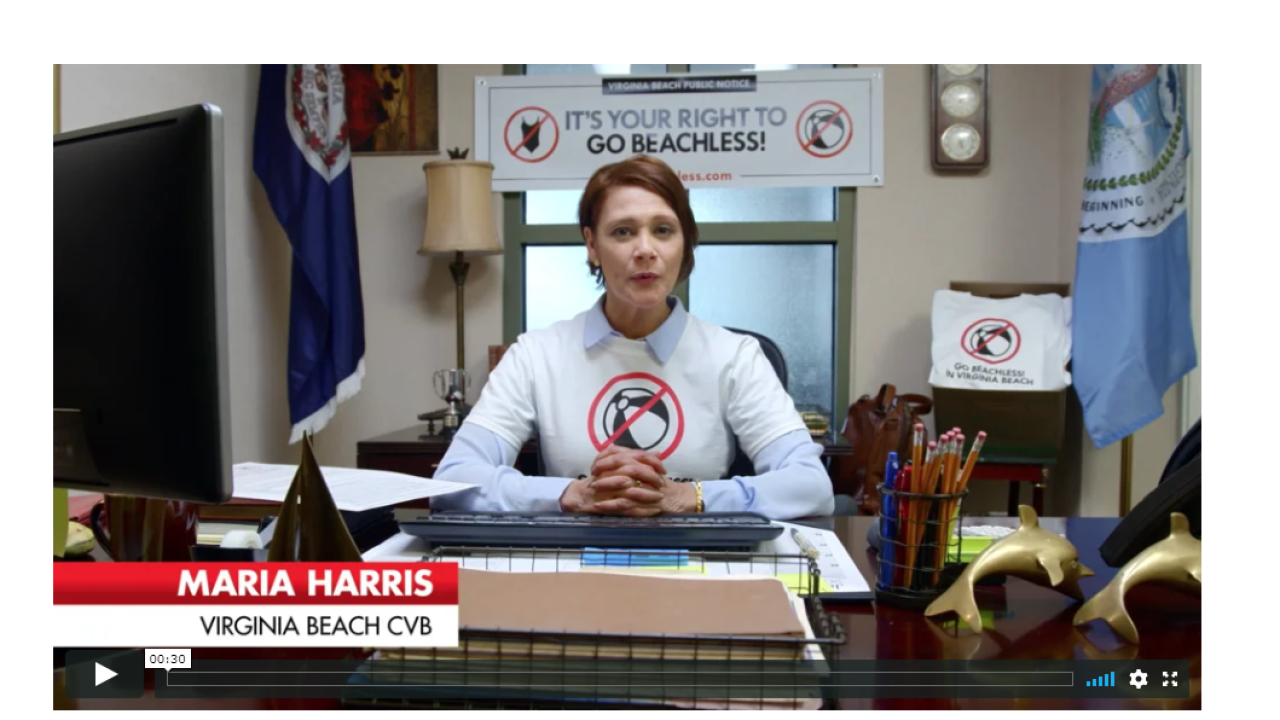 VIRGINIA BEACH, Va. - Virginia Beach tourism leaders are taking a different approach to their new ad campaign to get tourists to come to the region.

Go Beachless encourages people to experience adventures outside the beach like going to restaurants, concerts, festivals and breweries; visiting outdoor parks and going on adventures.

Go Beach promotes the 30 miles of waterfront property in the city to include the Oceanfront, Chic’s Beach and Sandbridge.

“It’s kind of a two-sided campaign,” said Virginia Beach Convention and Visitors Bureau Director Brad Van Dommelen. “There is so much to experience and do in Virginia Beach. We really want visitors and people considering Virginia Beach as a destination to understand that. We have a full experience of fun and excitement and things that are away from the beach, as well as a great beach to visit.”

Van Dommelen said they wanted to try something new, create intrigue and design a campaign that was different from the traditional hospitality campaigns.

Officials said the focus of the campaign is to educate consumers on all the aspects the city has to offer, not just the beaches.

They said they hope the intrigue and humor will add to the new advertisements.

“We wanted a campaign that really differentiates Virginia Beach and sets us apart and creates intrigue about the destination,” said Van Dommelen.

According to tourism officials, the campaign objectives are to generate greater familiarity with Virginia Beach’s experience throughout the city.

They also wanted to create disruption within the destination marketing space where so many coastal destinations' ads look the same, as well as to inject humor into their message to be more memorable and generate greater recall of the city, according to officials.

The campaign was just launched few days ago.

People in New York City will see posters in the subway, and the airport in Charlotte has signs hanging up promoting the campaign.

The campaign will be seen on TV, heard on the radio and seen on billboards, buses and online in cities throughout the country including: Washington, D.C.; NYC; Raleigh; Charlotte; Cincinnati; Cleveland; Columbus; Hartford; Richmond; Baltimore; Boston and Pittsburgh, among other markets, according to tourism officials.

Tourism officials said they want local businesses in Virginia Beach to get involved and “pick sides,” and said they would ultimately like to have the entire community involved.

Tourism officials said there will be more to unveil about the campaign and that they hope to release more next week.

They said they spent about $3.2 million for the ads. They said the money used to pay for the campaign was generated by the TAP Funds, which are collected through tourism dollars.