HAMPTON, Va. - A popular Hampton restaurant has been forced to close its doors after a fire Thursday.

Hampton Fire & Rescue crews responded to a fire at Smitty's Better Burger in the 1300 block of N. King Street just after 5:30 a.m.

According to officials, the fire was on the interior and crews were able to get the blaze under control within 20 minutes of arriving on the scene. Firefighters say no one was hurt because the restaurant was empty at the time of the incident, but the restaurant sustained fire, smoke and heat damage.

“When I heard about it, I got really upset 'cause we’re all a big family in there," employee Alexandra Colberly said.

Smitty's will be closed until further notice.

Throughout the afternoon, several customer showed up expecting to get lunch.

When they arrived, they saw the damage.

"It’s just such a landmark in Hampton and it’s just been here forever and people know when you say, “Wanna go to Smitty's?' and everybody knows Smittty’s Better Burger," longtime customer Janet Cheek explained. 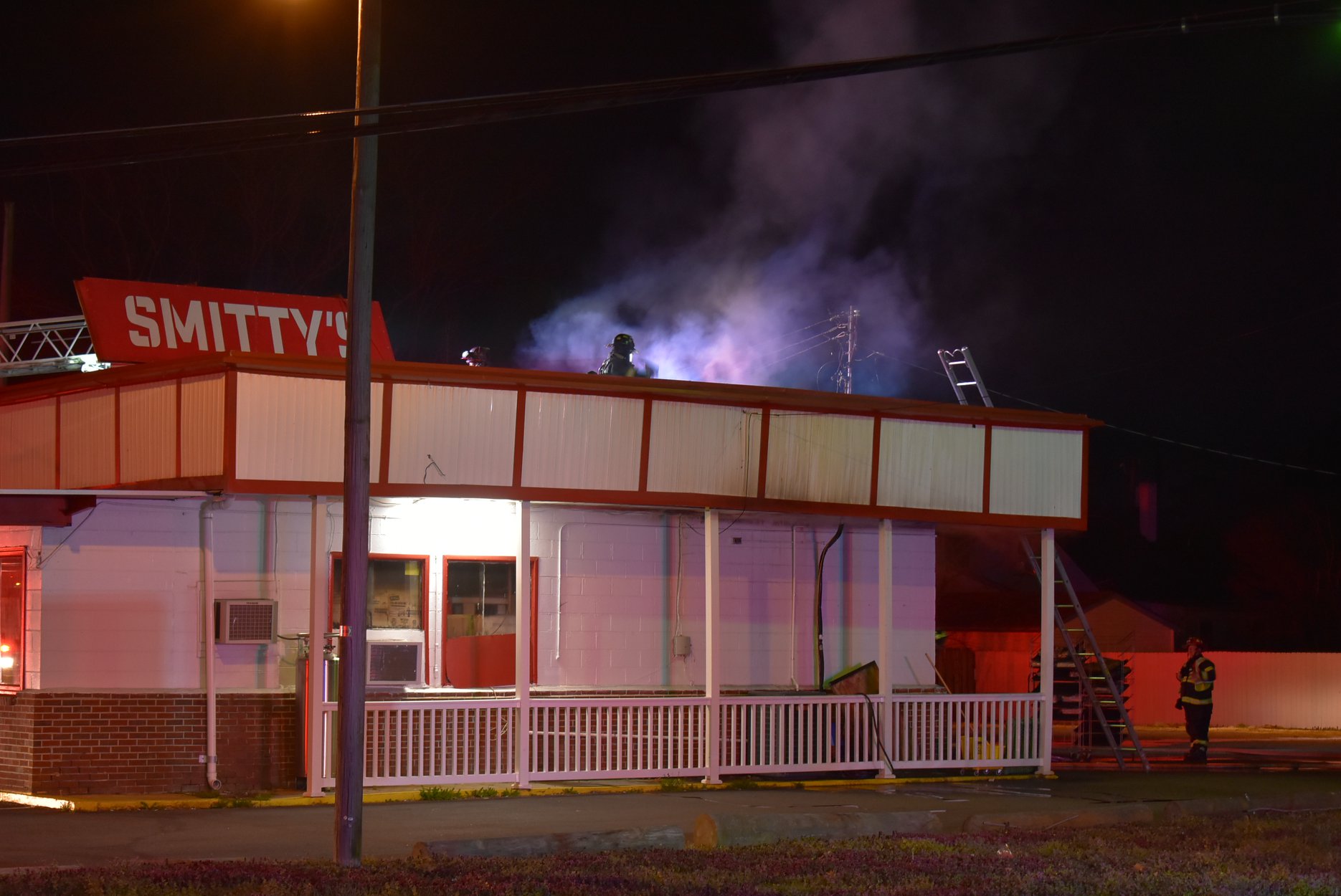