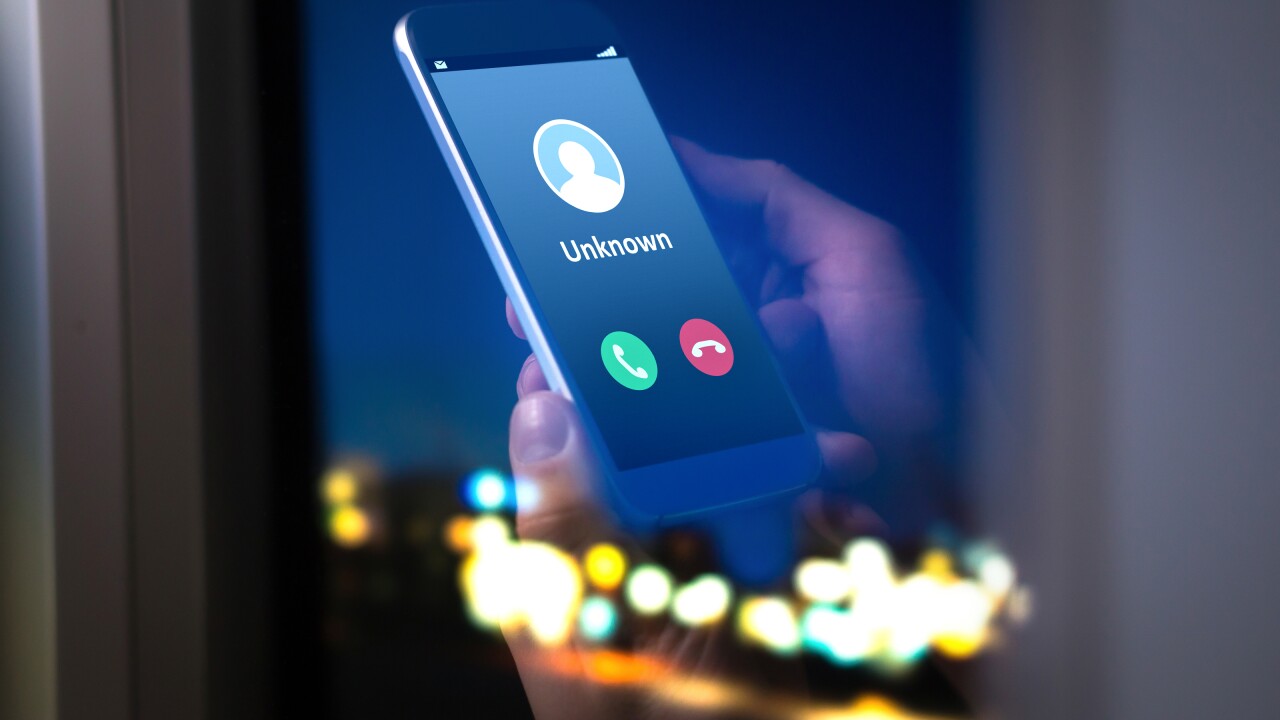 Unknown number calling in the middle of the night. Phone call from stranger. Person holding mobile and smartphone home late.

According to officials, senior citizens and convicted sex offenders are those being targeted the most and includes phone fraudsters threatening people into paying hundreds of dollars in gift cards to the caller.

The first of the two scams being reported is when a phone fraudster can be very convincing by providing very detailed personal information about the relative who is supposedly in need of help. Some of the information that will tell people is the family members date of birth, address, social security and other family members’ names.

The phone fraudster usually starts off the conversation saying that a relative has been arrested and incarcerated, and is in need of a substantial amount of money in order to be released from jail.

The second phone scam involves convicted sex offenders in the Hampton Roads region being called by a phone fraudster, who then tells them there is a warrant out for their arrest and the only way to adjudicate the warrant is by paying off a fine.

The phone fraudster is also advising these convicted sex offenders not to call law enforcement to inquire about the fake warrant.

According to officials, Virginia law prohibits unlawful use of the information provided on the Virginia Sex Offender Registry for purposes of intimidating or harassing an individual listed on the registry. Willful violation shall be punishable as a Class 1 misdemeanor.

Officials added that the scammer will often pressure, threaten and be verbally abusive in order to intimidate the victim into complying with the scammer’s demands. And, the scammer will often manipulate caller ID, which is known as “spoofing,” to make the number appear to come from a nearby state police office or a local police or sheriff’s office. These scam artists use pre-paid phones and many times are not even in the jurisdiction where the crime occurred, making their apprehension difficult.

Complaints can also be made to the Federal Trade Commission (FTC) which works with other law enforcement agencies to bring scam artists to justice and put an end to unfair and misleading business practices. If you have a complaint, file it online