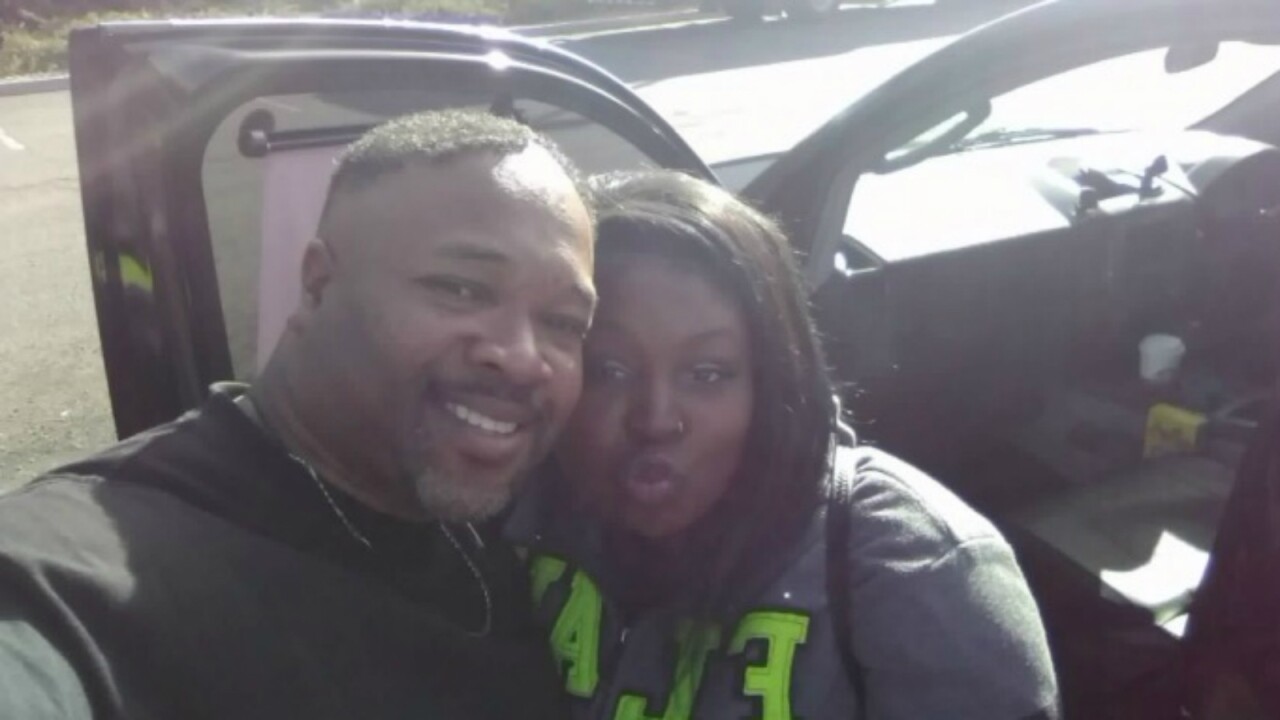 The mother of the 9-year-old girl whose body was found in a duffel bag has been extradited to Los Angeles, where investigators are preparing a criminal case against her, the Los Angeles County Sheriff’s Department said.

It’s unclear if and what kind of charges the 28-year-old mother, Taquesta Graham, may face. She has not been charged yet in the case of her daughter, Trinity Love Jones, but a “criminal case naming Taquesta Graham is being prepared for presentation to the District Attorney’s Office on a later date,” the LA County Sheriff’s Department said in a press release.

It’s not clear if Graham has legal representation at this time.

On Thursday, she was extradited from Texas to Los Angeles and is being held in the custody of the LA County Sheriff’s Department on an unrelated warrant.

“She was subsequently interviewed regarding her daughter’s murder,” the sheriff’s department said.

Tracking down Hunt and Graham

Trinity was found dead in a duffel bag east of Los Angeles earlier this month, which triggered a major investigation.

Last Friday, Graham and her boyfriend, Emiel Lamar Hunt, 38, had been stopped at a border patrol check point in Texas. Graham was arrested on an unrelated warrant, and Hunt was released and continued driving back to California, according to the LA County Sheriff’s Department.

Meanwhile, authorities said, tips from the public led investigators to believe the body they found could be that of Trinity, and police were already looking for Hunt and Graham to question them.

That day, the Los Angeles County Medical Examiner-Coroner’s Office completed an autopsy and ruled the little girl’s death a homicide.

Hunt was arrested Saturday after police found him sleeping in his car in a parking lot near the San Diego International Airport, the Los Angeles County Sheriff’s Department said.

Hunt was charged with one count of murder in Trinity’s death on Tuesday. Hunt’s bail was recommended to be set at $2 million, and his arraignment was continued to April 16. A public defender will be assigned to represent him.

Hunt has a previous conviction for child abuse, dating back to April 2005 in San Diego County, which means he would face a stiffer sentence should he be found guilty in Trinity’s killing, according to a criminal complaint.

If convicted of murder, Hunt could face up to life in prison.

Authorities now believe Trinity’s body was left at the crime scene on or around March 1.

Four days later, workers cleaning brush from a horse trail in Hacienda Heights discovered the black duffel bag with her head and upper body protruding from the partially zipped bag.

She was “small in nature,” police told reporters. She wore panda-printed pants and a pink shirt that said “Future Princess Hero” with the word “princess” crossed out.

Investigators have also learned that 10 months ago the couple moved with Trinity from a family member’s home in Long Beach — 15 miles from where her body was found. Since then, the extended family had only seen or heard from the three on a few occasions, the sheriff’s department said.

There were no open or active Department of Children and Family Services cases involving Trinity, according to the sheriff’s department.