Virginia Is for Irish Lovers 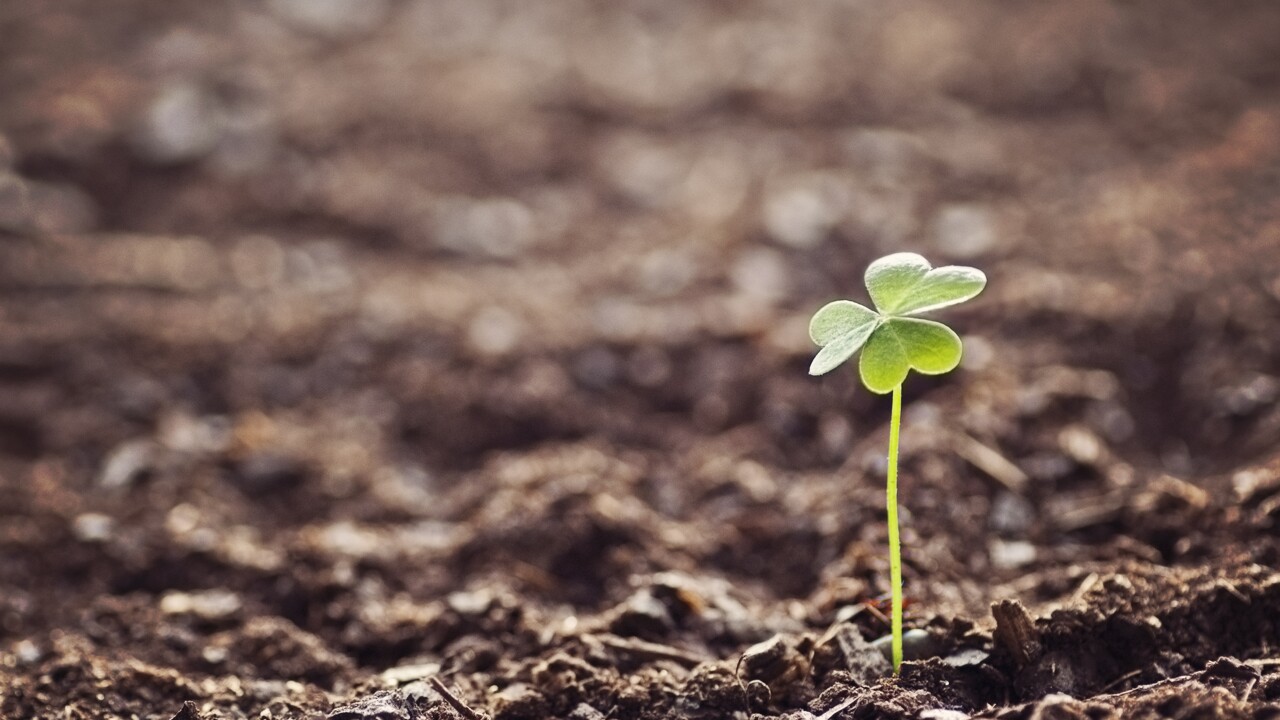 From Lee County to Louisa, Rockbridge to Rappahannock, Virginia is home to about 790,000 people with Irish heritage, according to the U.S. Census Bureau.

That is about 9.5 percent of the state’s total population.

The percentage of residents with Irish ancestry ranges from 2.6 percent in Petersburg to 16.5 percent in Rappahannock County.

Use our interactive map to find information on each of Virginia’s localities.

The Scots-Irish settled in the Shenandoah Valley during the great potato famine of the 1740s.

According to Virginia.org, many Scots-Irish sailed to Philadelphia and traveled down the Great Wagon Road to settle in Northern Virginia.

They became the dominant culture in the Appalachian Mountains, stretching from Georgia to Pennsylvania.

Their “independent spirits, adventurous personalities, and relentless nature” led them to become the frontiersmen of the region.

Later on, the Scots-Irish worked in coal mines and railroads throughout the state and produced the energy needed to develop the Virginia we love today.