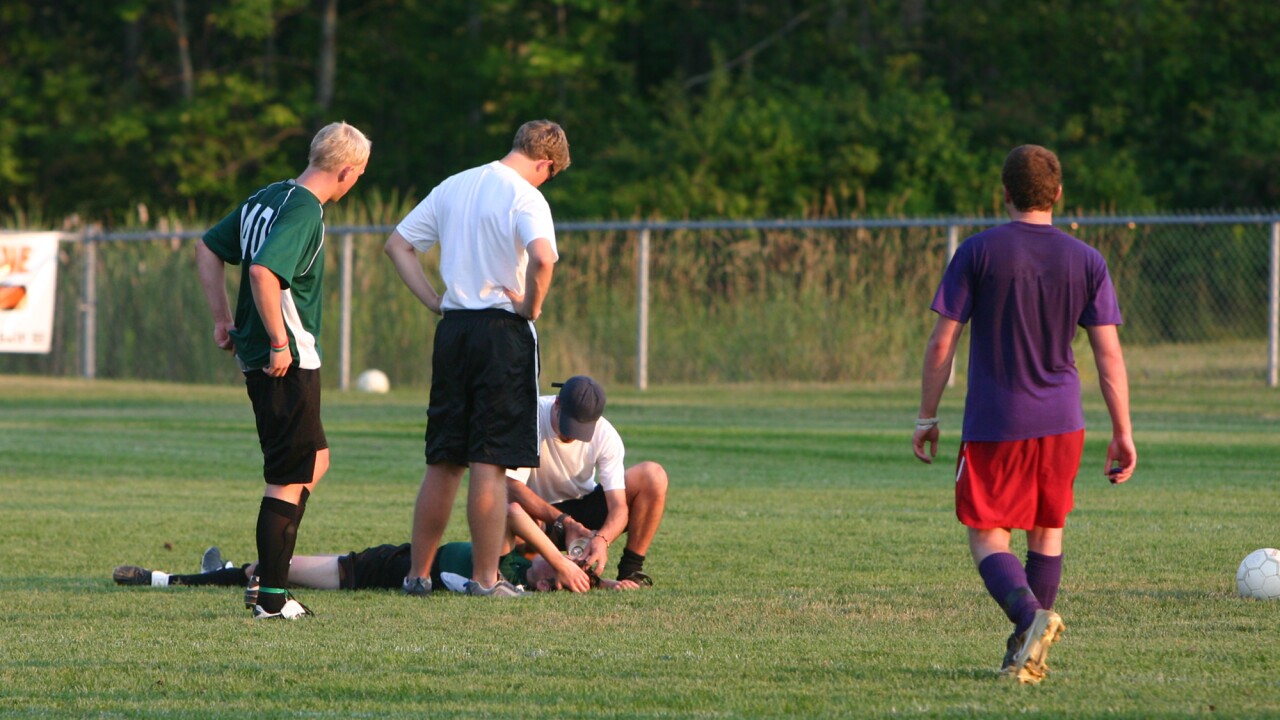 RICHMOND, Va. –  A new state law will require Virginia schools to regularly update their policies on educating coaches, student-athletes and parents about concussions and on when student-athletes can return to play after suffering such an injury.

Under the law, which takes effect July 1, the Virginia Board of Education must collaborate with brain-injury and other experts to biennially update state guidelines on policies related to concussions. Using those guidelines, local school boards then must revise their policies and procedures on how to handle suspected concussions received by student-athletes.

The law is the result of House Bill 1930, which was sponsored by Del. Richard “Dickie” Bell, R-Staunton, and passed unanimously by the General Assembly.

“Concussions can be a serious medical concern and should not be taken lightly,” Bell said. “It is critical that we keep our guidelines up to date to ensure that we protect the health and well-being of our student-athletes, and that is what HB 1930 aims to do.”

Gov. Ralph Northam signed the legislation into law on February 22, saying it builds on efforts he advocated when he served in the Virginia Senate in 2013.

“As a state senator, I introduced and passed legislation directing the Board of Education to develop these guidelines and requiring local school divisions to create policies for identifying and handling suspected concussions,” Northam said.

“Del. Bell’s legislation will strengthen this practice by requiring the board’s guidelines and divisions’ procedures to be updated biennially, which will help account for new research and enhanced knowledge.”

Among the stakeholders working with the Board of Education are the Virginia High School League, the Virginia Department of Health and the Brain Injury Association of Virginia.

“We are fortunate to have open lines of communication and the ability to share feedback with one another,” said Chris Robinson, assistant director for athletics for the VHSL.

He said that over the past decade, there has been “a heightened awareness of the inherent long-term effects of head injury have increased.”

“This has created the need to change many rule codes to protect athletes at all levels from these types of injuries,” Robinson said.

An estimated 1.6 million to 3.8 million sports-and recreation-related concussions occur each year, according to the U.S. Centers for Disease Control and Prevention. The Brain Injury Research Institute says high school athletes who suffer a concussion are three times more likely to suffer a second.

Sports leagues at the professional, collegiate and high school levels have already taken strides in improving safety measures and helmet technology for contact sports to mitigate concussions. Some experts say rule changes in certain sports might be the next step in protecting players.

Patrick Bowdring, 23, who is majoring in interdisciplinary studies at Virginia Commonwealth University, said he received more than one concussion while playing lacrosse at West Potomac High School in Fairfax County.

Bowdring said student-athletes should take such injuries seriously — and make sure they have fully recovered before resuming their sport.

“Your brain and your future are so much more important,” he said. “If I were to go back, I would have sat out even longer. It’s your life; it will have an effect on you.”