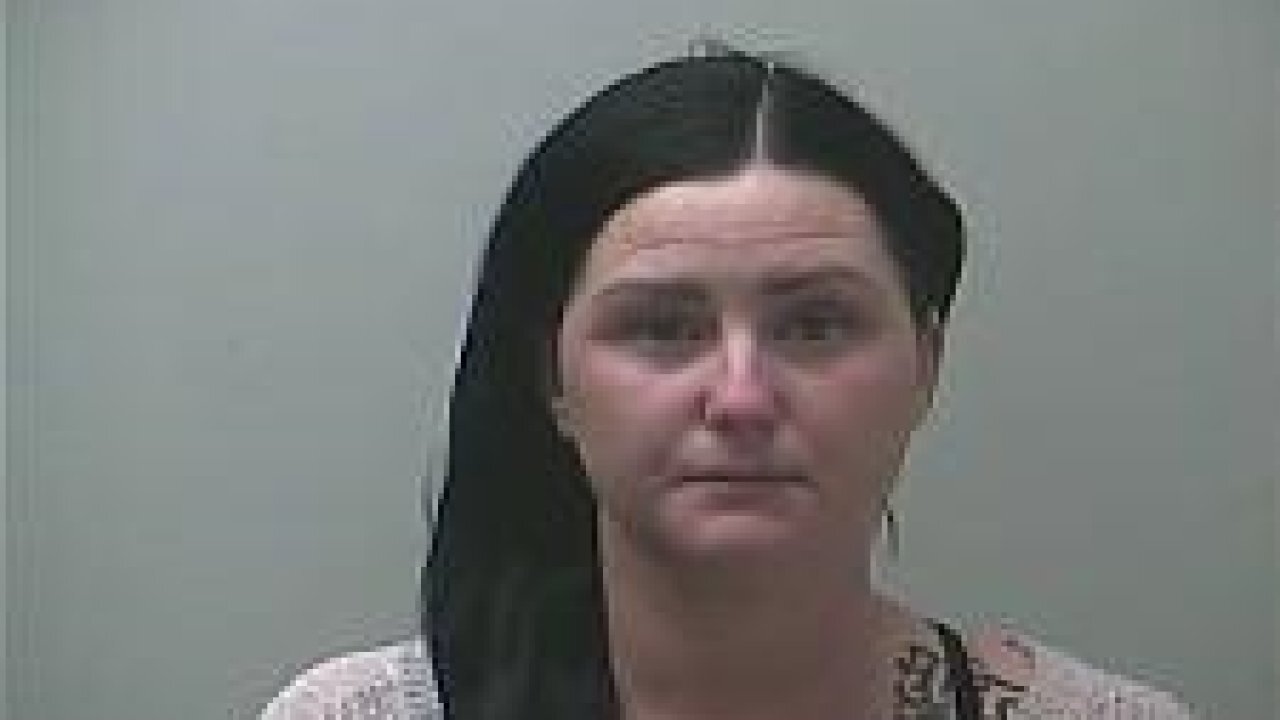 Detroit (WXYZ) – In new court records just filed, federal prosecutors reveal Tara Lynn Lee took in more than $1.6 million dollars in 2017 and 2018. The 7 Investigators first showed you how the unlicensed adoption worker was under investigation, accused of promising the same baby to more than one couple. FBI agents say the 37-year-old mother from New Haven also “matched” couples across the country to birth moms and babies who did not exist. The feds say Lee would charge prospective adoptive couples between $10,000 and $33,000 once they “matched” with a birth mom.

Lee’s attorney is appealing that decision, arguing to the court that his client is not a flight risk. Attorney Sanford Schulman also says that despite Lee’s revised “zero tolerance” bond which prohibited her from using any electronic devices, Lee was only using the phone to install a landline with Comcast.

The 7 Investigators’ undercover cameras captured Lee while she appeared to be scrolling and texting on her phone on Monday February 25, 2019. Despite hours of observation, 7 Action News never saw any Comcast employees or vehicles at or near the beauty salon where Lee was using the phone that day.

As part of their response to Schulman, federal prosecutors paint a picture of a woman who blatantly ignored the court’s requirements for her original $10,000 bond.

When Lee faced a judge after her arrest in January, Judge Majzoub agreed to let her out of custody on bond if she promised several things, including giving up her passport and having no contact with any of the birth moms or adoptive parents involved in her case.

Federal prosecutors now say “Immediately after signing her bond paperwork on January 11, 2019, at 3:27pm, Defendant used her husband’s phone to call [an] adoptive parent…” The feds say she also had contact with another prospective adoptive parent, C.W., from Virginia within days of being released on bond. “Defendant said that if anything happened to her (Defendant), she would know that C.W. had spoken with the authorities. Defendant asked C.W. to swear on her children’s lives that she would not tell anyone that Defendant had called her,” writes Assistant U.S. Attorney Sara Woodward in her response to Lee’s attempt to revoke her order of detention. Woodward argues Lee should stay behind bars until her trial.

Before Judge Majzoub jailed Lee on March 7, 2019, she said “In the almost two months that she has been on bond, her behavior has been egregious.”

A hearing for Lee’s attempts to get re-released on bond is scheduled for March 20, 2019.