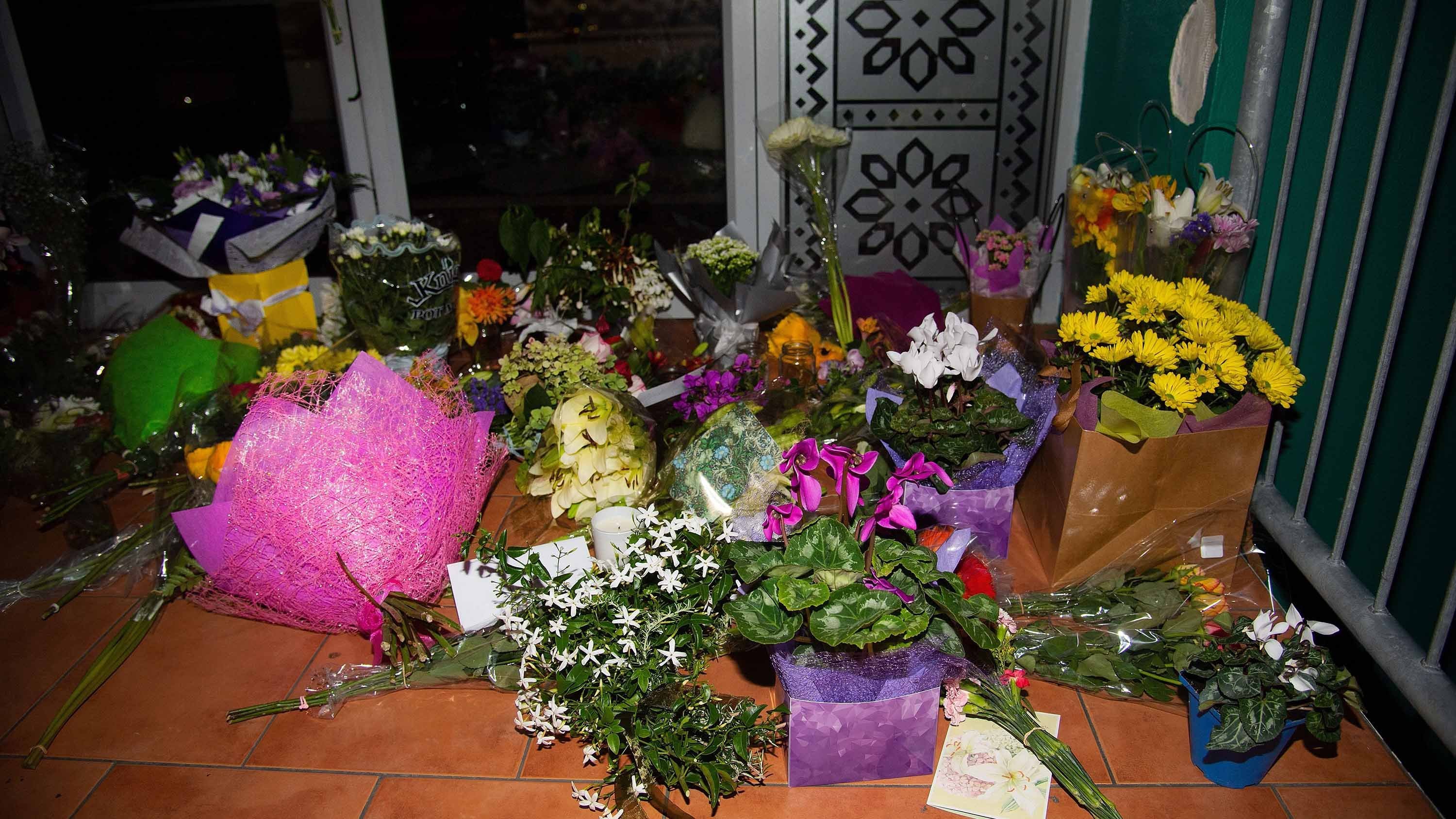 New Zealand Prime Minister Jacinda Ardern’s office received an email with the manifesto from the suspect behind the mass shootings at two Christchurch mosques, minutes before the attack began.

Ardern’s chief press secretary Andrew Campbell told CNN that the email in a “generic” email account maintained by staff, and was not seen by the Prime Minister.

Authorities have declined to discuss potential motives for the attack that killed 49 people and injured dozens more. But the 87-page document, also posted on social media just before the shooting began, was filled with anti-immigrant, anti-Muslim screeds.

Tarrant was handcuffed and wearing a white prison jumpsuit when he walked into the courtroom. He remained silent throughout the appearance, but made a hand gesture associated with white supremacists. The courtroom was closed to the public because of the heightened security risk.

The suspect was remanded in custody and will reappear in court April 5. Two others two remain in custody in connection with the shooting, but their role remains unclear. A fourth person detained in the aftermath of the attack was later determined to be an armed bystander who wanted to help police.

Ardern visited members of the Muslim community at a refugee center in Christchurch Saturday, where she paid tribute to victims of Friday’s shooting and conveyed a message of support.

Earlier, she gave more details about the attack. Two lightly armed community police officers brought the atrocity to an end after a terrifying 36 minutes, she said, apparently running the gunman’s car to the side of the road.

The gunman intended to continue his attack if he hadn’t been stopped, she said. “There were two other firearms in the vehicle that the offender was in and it absolutely was his intention to continue with his attack,” Ardern told reporters.

With the main suspect in custody, authorities are turning their focus to the victims and the families of those who lost their lives. “Our other key priority is making sure that those people so horribly affected by these events get the support and welfare that they need,” the New Zealand Police said in a statement.

“There are many, many victims of this tragic event and we are giving every possible support to them.”

Ardern stressed that families that lost a loved one — particularly one they were dependent on — will receive financial support. Of 48 people injured, 39 remain in the hospital and 11 are in intensive care, she said.

Makeshift memorials have sprung up in the area around the mosques, with flowers and notes bearing messages of hope and love. “They may take our innocence but we will show the world the meaning of love and compassion,” said one note taped to flowers left on a road divider.

Many of the victims hailed from around the world. Ardern said some were from Pakistan, Turkey, Saudi Arabia, Bangladesh, Indonesia and Malaysia. At least two Jordanian citizens were killed and five others wounded in the shootings, the country’s Foreign Ministry said.

Traveled around the world

Tarrant is an Australian citizen who had been living in the southern city of Dunedin, about 225 miles from Christchurch, Ardern said. He had traveled around the world and was in New Zealand sporadically, she added.

Officials said that he had no criminal history in New Zealand or Australia and, as with the other two peolpe detained in connection with the attack, had not drawn the attention of the intelligence community for extremist views.

In a chapter of Tarrant’s hate-filled manifesto he called for the assassination of Turkish President Recep Tayyip Erdogan, declaring “he must bleed his last.” State broadcaster TRT, citing Turkish authorities, said officials were investigating whether Tarrant was in the country “to carry out a terror attack and/ or an assassination.”

Erdogan condemned Friday’s attack in a post on Twitter, calling it “the latest example of rising racism and Islamophobia.”

The main suspect, who obtained a gun license in November 2017, used two semi-automatic weapons, two shotguns and a lever-action firearm in the attacks, Ardern said.

“While work is being done as to the chain of events that lead to both the holding of this gun license and the possession of these weapons, I can tell you one thing right now — our gun laws will change,” she told reporters. “It’s the time for change,” Ardern said.

Police Commissioner Mike Bush said he welcomed Ardern’s proposed changes to gun laws. “I was very happy to hear the Prime Minister’s comments this morning that there will be a change in the gun law. But I can’t say any more than that,” said Bush at a Christchurch press conference on Saturday.