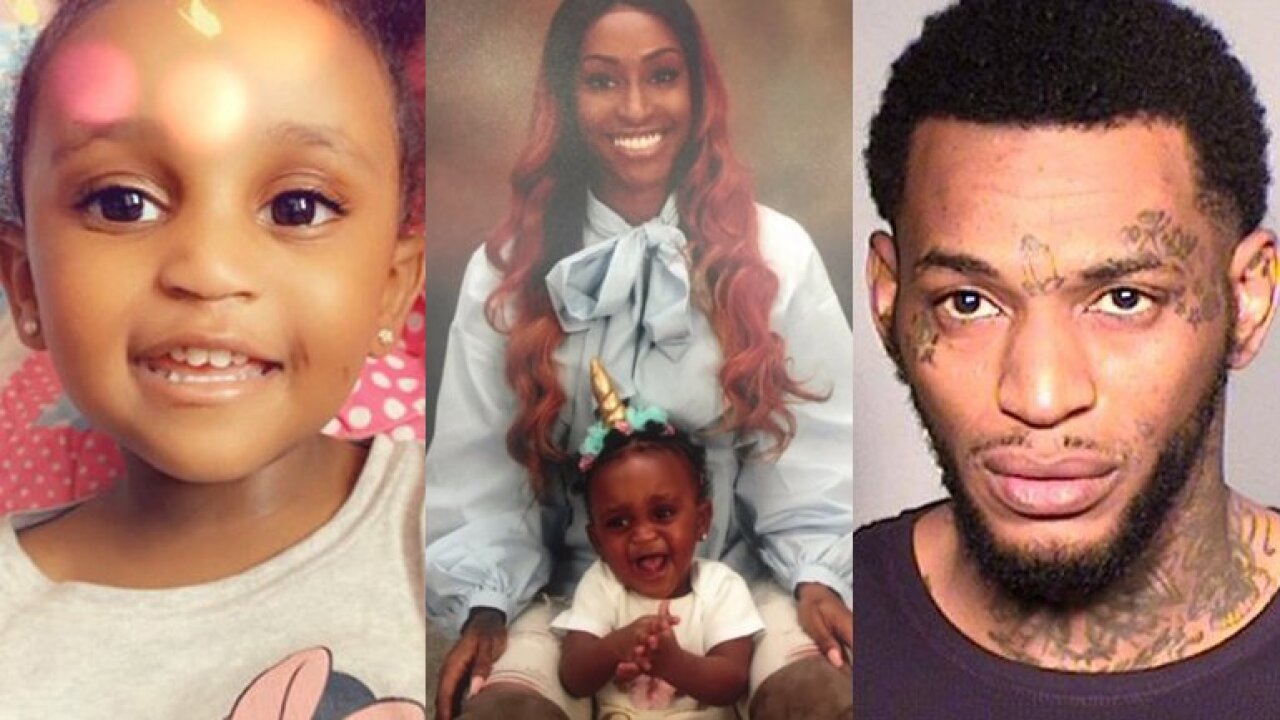 Minn.  — Milwaukee police have confirmed they believe the body of 2-year-old Noelani Robinson has been found.

FOX6 reported that the 2-year-old at the center of a nationwide Amber Alert was found dead and Police Chief Alfonso Morales said, “At approximately 7 p.m. on yesterday’s date, an off-duty department of public works employee observed something out of the norm as he was driving home,” Morales said. “He called this tip into the local police department. Off of Highway 218 15 miles north of Austin, Minnesota and just off the shoulder was a blanket. Inside that blanket and wrapped in there was the body of a child we believe is that of Noelani.”

An autopsy still needs to be done on the child’s body but the Police Chief said the death did not happen in the last 24 hours. The condition of the body was also not given.

An Amber Alert was issued for Noelani on Monday after her mother, Sierra Robinson, was murdered in Milwaukee – allegedly by Noelani’s father, Dariaz Higgins.

“The suspect is a cold-blooded killer – and our search to find Noelani has become a game to him,” said Milwaukee Police Chief Alfonso Morales. “It’s obviously apparent he truly doesn’t care about Noelani.”

Prosecutors said Higgins is believed to have shot and killed Robinson and wounded another woman.