Virginia Beach ranked among the best U.S. cities to open a restaurant 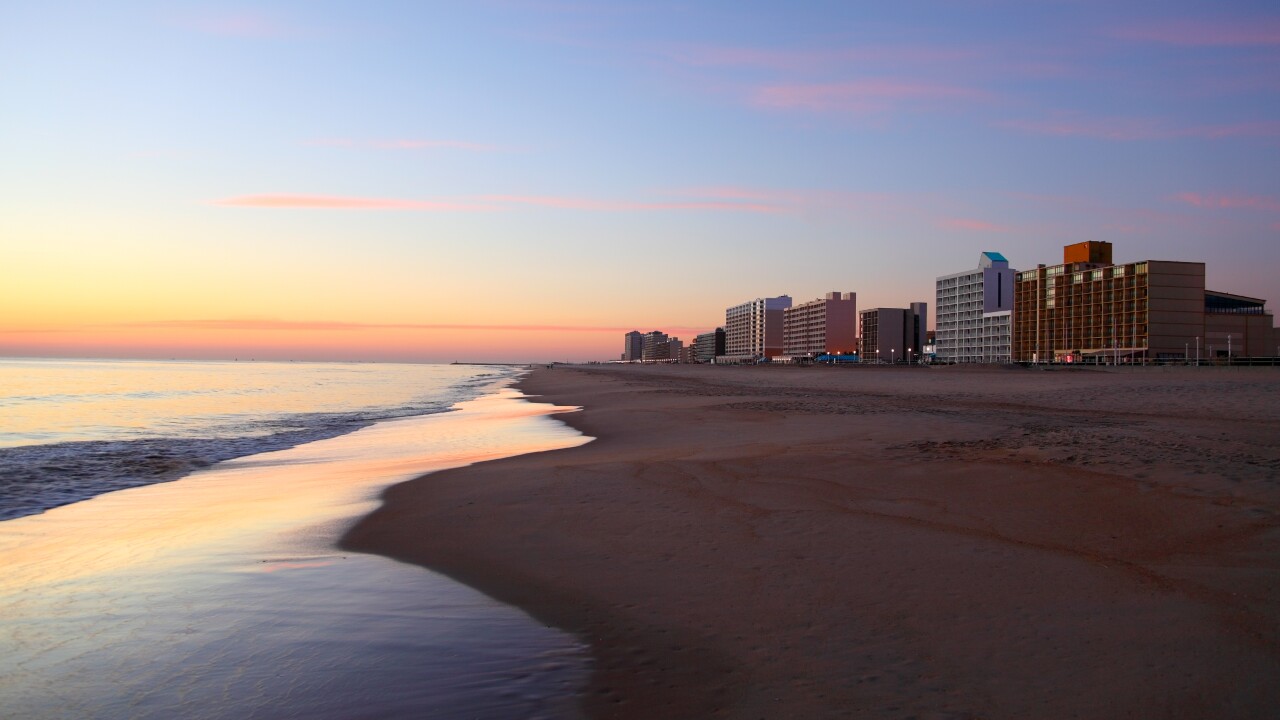 VIRGINIA BEACH, Va. – Opening a restaurant can be very risky. However, a new study says that Virginia Beach is one of the best places to open a one!

The study released by Bid-On-Equipment says that the city ranks 48th out of the top 50 best places to start a restaurant.

In the number one spot on the list: Arlington, Va.

To determine the best cities, 236 cities were compared, including the 150 most populous cities in the U.S., considered annual restaurant sales per capita, competition and market saturation, workforce as well as median income in each city.

Each factor was graded on a 100-point scale and then weighted to reach a final ranking.