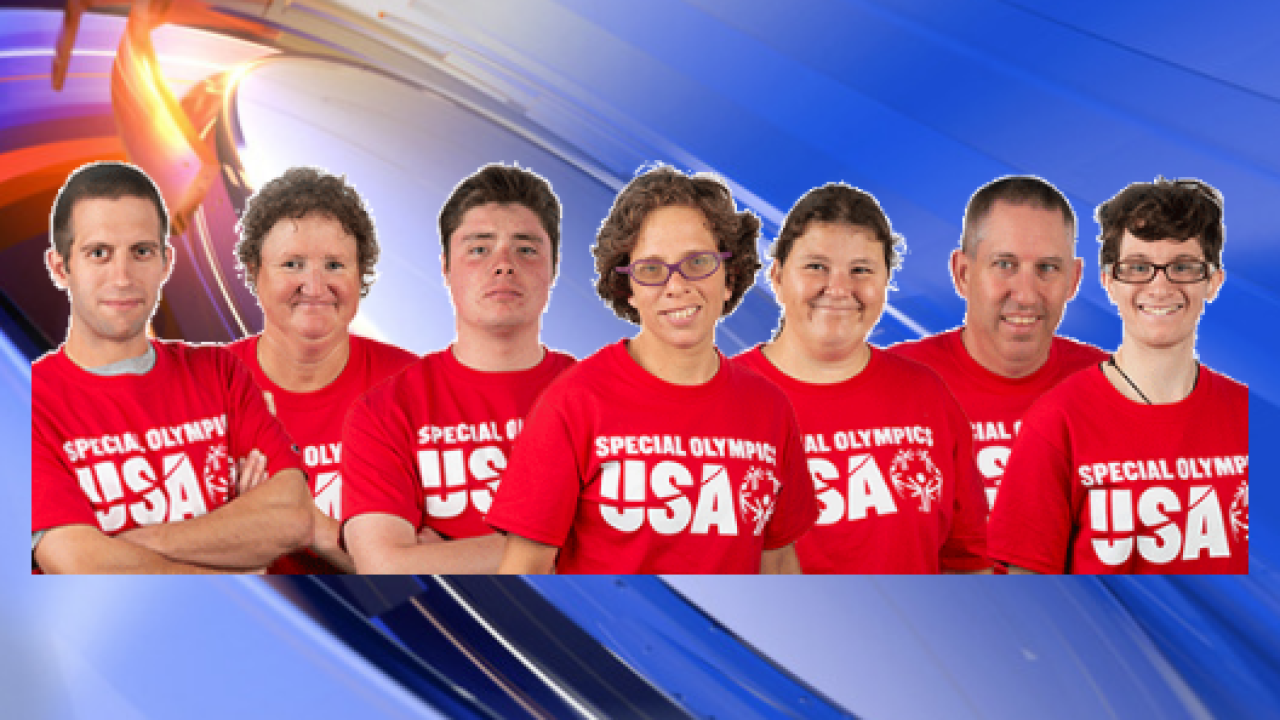 They are part of a 313-member delegation representing the United States, made up of 216 athletes, 63 coaches and 34 delegation members supporting team operations.

Team Virginia is composed of:

In addition, Ron Manilla will attend as a tennis coach, along with six Special Olympics Virginia staff members.

The World Games are being held from March 14 to March 21.