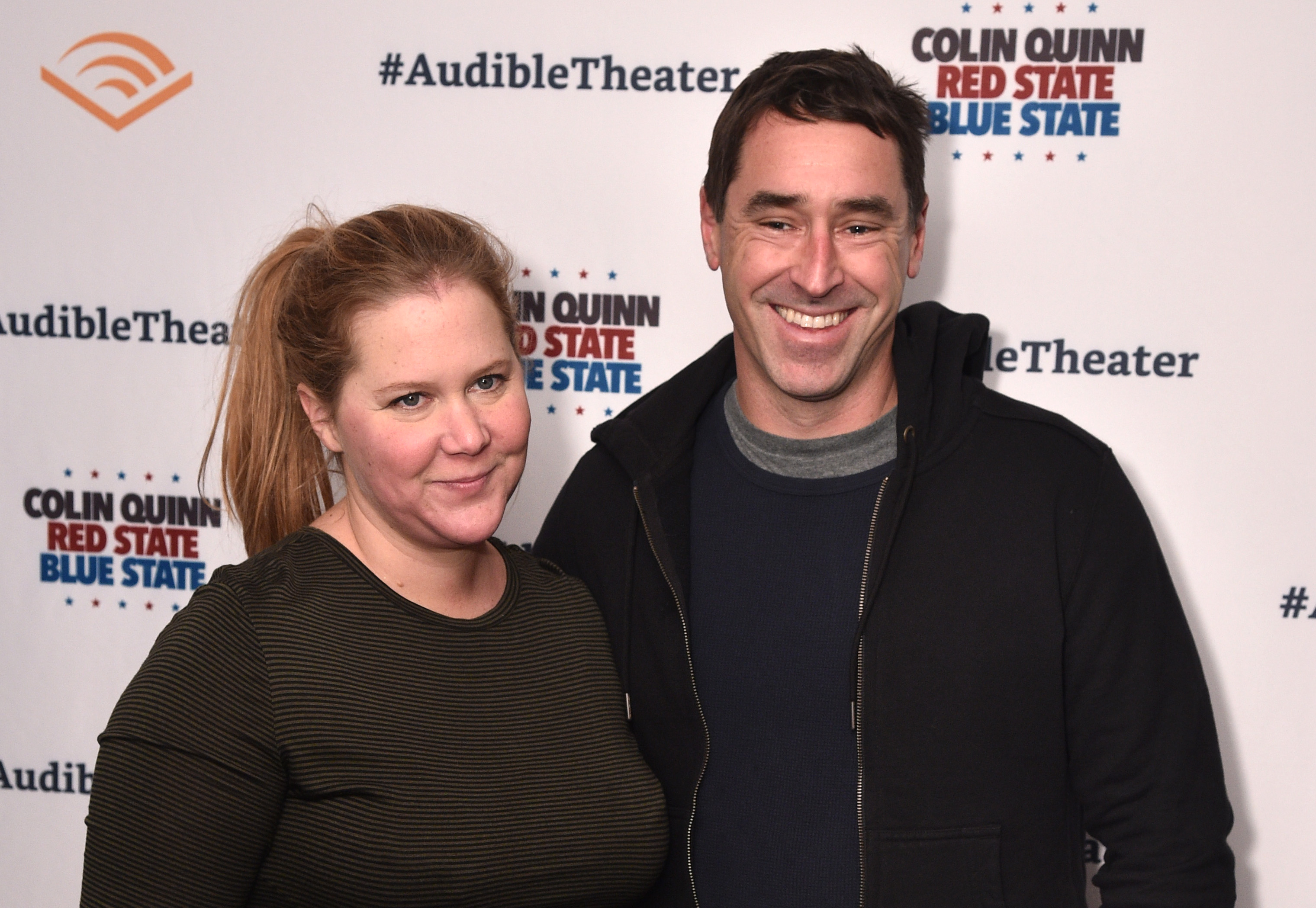 Amy Schumer opens up about her husband in her new Netflix special “Growing,” which started streaming Tuesday.

The comedienne married chef Chris Fischer in February 2018 and the couple are expecting their first child.

“I knew from the beginning that my husband’s brain was a little different than mine,” Schumer said. “My husband was diagnosed with what used to be called Asperger’s. He has autism spectrum disorder. He’s on the spectrum.”

Schumer said there were signs early on, but she wasn’t bothered.

“And once he was diagnosed, it dawned on me how funny it was, because all of the characteristics that make it clear that he’s on the spectrum are all of the reasons that I fell madly in love with him,” she said. “That’s the truth.”

The comic said her husband is unable to lie and “says whatever is on his mind.”

“He keeps it so real,” Schumer said. “He doesn’t care about social norms or what you expect him to say or do. If I say to him ‘Does this look like s**t?’ he’ll go ‘Yeah, you have a lot of other clothes, why don’t you wear those?'”

The “I Feel Pretty” star has been hospitalized because of hyperemesis gravidarum, severe nausea and vomiting that can plague some pregnant women.

During her special, which was filmed in Chicago in December, Schumer said “I throw up an ‘Exorcist’ amount every day.”