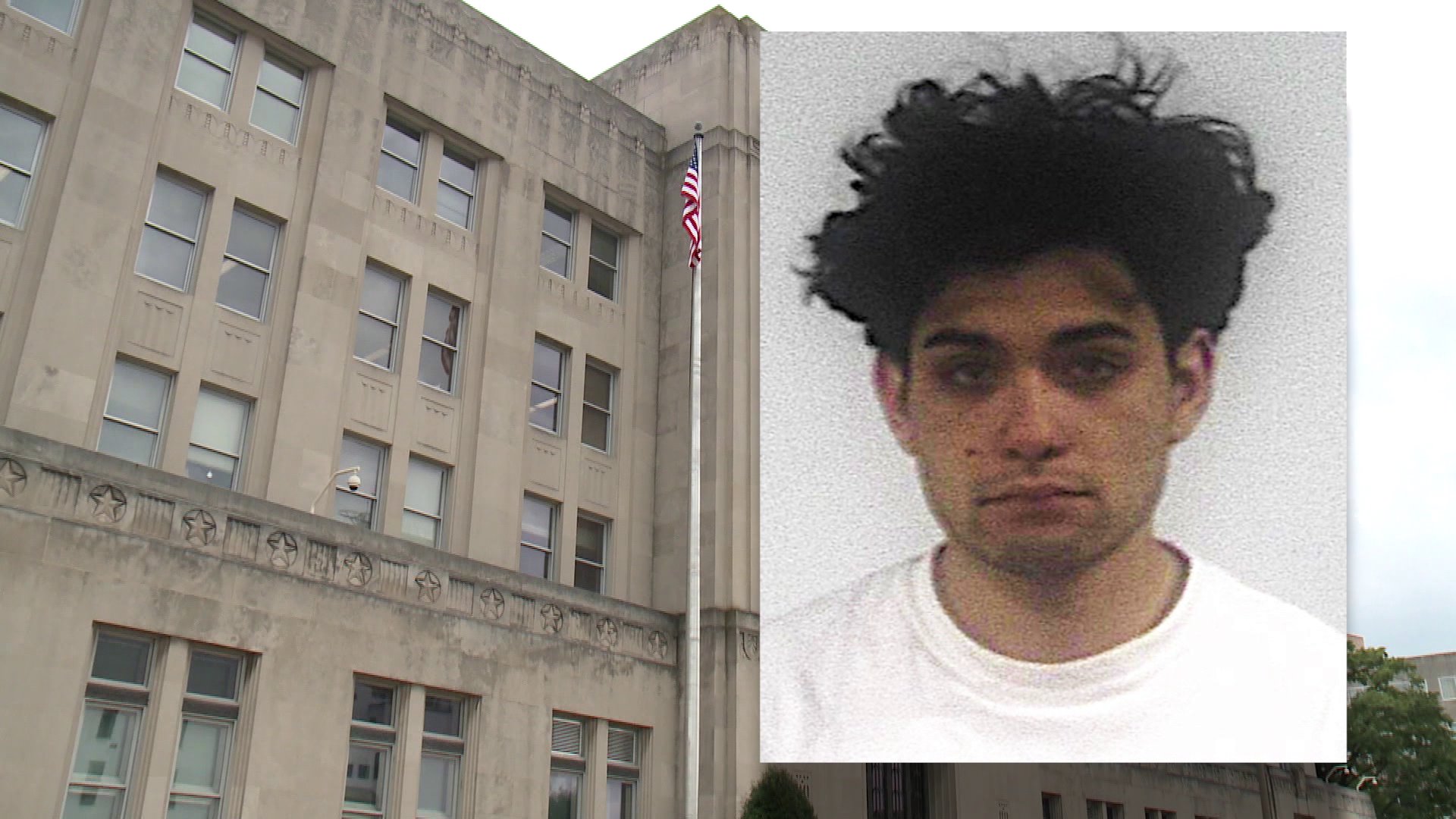 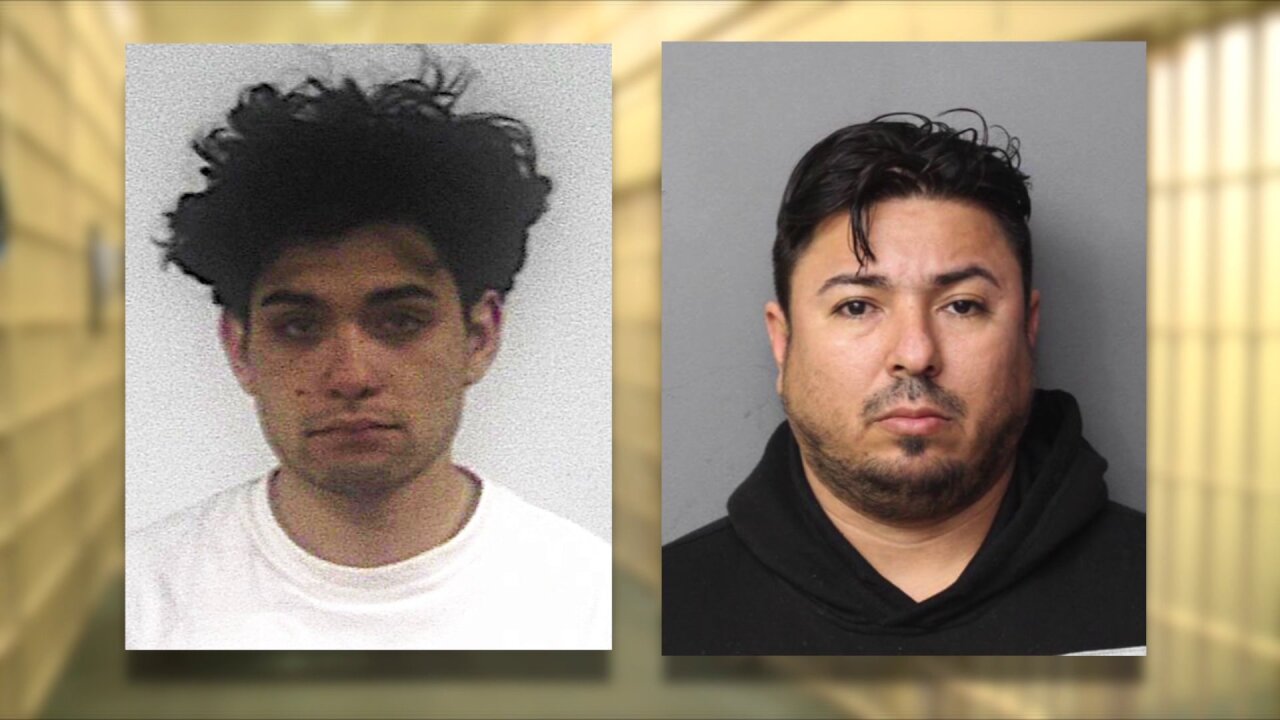 NORFOLK, Va. - The DEA and the Norfolk Police worked for several months on a cocaine investigation that spanned from Hampton Roads to North Carolina with ties to Texas and Honduras, according to federal documents.

Monday, 23-year-old Juan Carlos Gomez-Alvarez of Norfolk was taken into custody for conspiracy to distribute cocaine.

Richardo Perez Hernandez was arrested back on February 27.

Large quantities of cocaine were being sold in Norfolk to an undercover police officer and others who were working with law enforcement, according to federal documents.

Records say the drug trafficking organization expanded from Hampton Roads to North Carolina but also had ties to Texas and Honduras.

Gomez-Alvarez and Perez Hernandez remain locked up in area jails, accused of conspiracy to distribute cocaine.

Six separate sales of cocaine were listed in the court documents at various locations in Norfolk.

“This is typically the way the narcotics agents work. They make a small buy first to get the confidence of the seller and as time goes on, they increase the amount to see how much they could buy from the person to see how big of a dealer he is,” said Stallings.

In February, the two sides arranged a meeting to discuss buying a kilogram of cocaine for $38,000.

Perez Hernandez was arrested outside a Mexican restaurant on February 27 when the deal was allegedly supposed to go down.

Police searched his home. News 3 tried to speak to the people inside but were told the adults didn’t speak English.

We also went to Gomez-Alvarez’s home and were told by relatives that he didn’t do anything wrong.

Gomez-Alvarez has a bond hearing Wednesday in federal court. Perez Hernandez has a court hearing on April 3.

“You can make a lot of money selling drugs in a short period of time, but it’s a pretty big risk,” said Stallings, “The money is quick and easy, but once you’re arrested it’s not so quick and easy.”