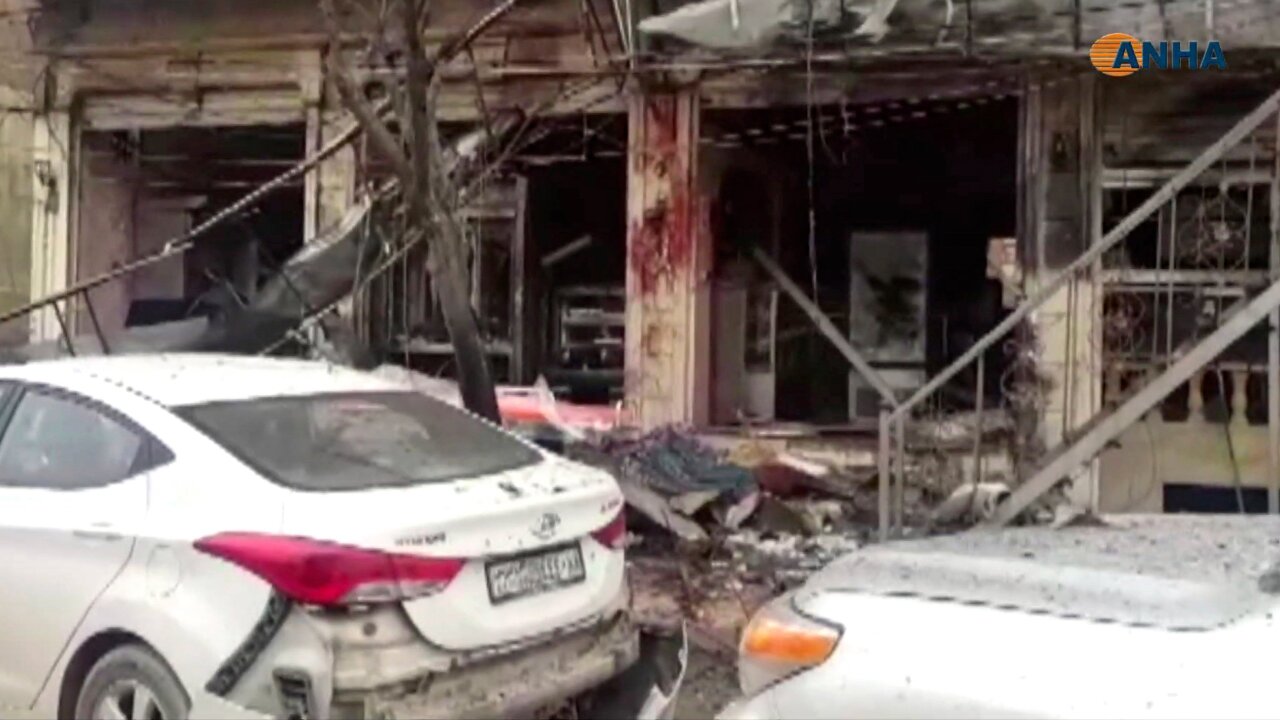 US-backed forces in Syria have captured a handful of ISIS fighters linked to the January suicide attack in Manbij, Syria, that killed four Americans, according to a US defense official.

US-backed forces in Syria have captured a handful of ISIS fighters linked to the January suicide attack in Manbij, Syria, that killed four Americans, according to a US defense official.

A spokesman for the SDF, Mustafa Bali, confirmed the capture in a tweet, writing that it occurred “following technical surveillance by our forces.”

The US defense official said up to five ISIS members who were involved in the planning and execution of the attack are being detained by the Syrian Democratic Forces. The US has also questioned the militants, who were captured in Manbij.

Their capture was first reported by Reuters.

Following the mid-January attack, ISIS claimed responsibility for the deadly explosion, which killed at least 10 other people in addition to the four Americans.

The American deaths included two US service members, a defense contractor and a Department of Defense civilian, the US Central Command said in a statement at the time. Three other US service members were injured in the attack.

The American civilian was an intelligence expert who was with the troops hoping to collect information about security and adversaries in the area, according to three US officials.

Eight civilians and two fighters from the US-backed Syrian Democratic Forces were also killed in the blast, a senior commander from the Manbij military council told CNN at the time.

Prior to the attack, only two US service members had been killed in action in Syria since the start of the campaign in 2014.

Nearly a month before the attack occurred, President Donald Trump ordered the “rapid” withdrawal of troops from Syria but the attack roiled his efforts.

On Sunday, a US official told CNN that some planning numbers for the total number of US forces to stay in Syria have exceeded 400 troops, but that no final decisions had been made and various figures were potentials at this point. The plan was to have a combined force of about 1,500 troops overall to ensure the safe zone in northern Syria, and the US planning would be informed based on how many allies have pledged contributions. To date, there have been no firm pledges from allies, meaning the number of US would have to go up.