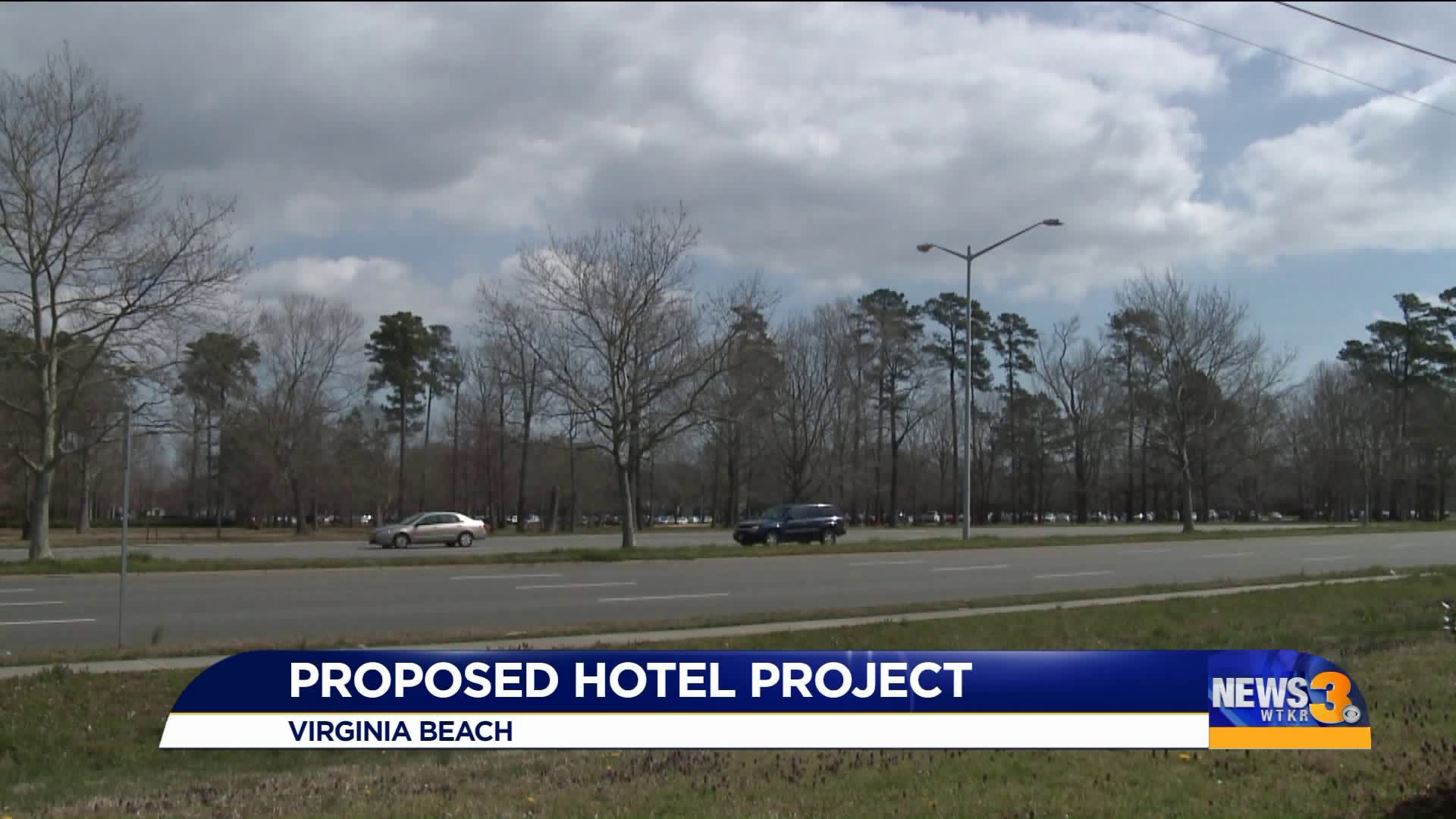 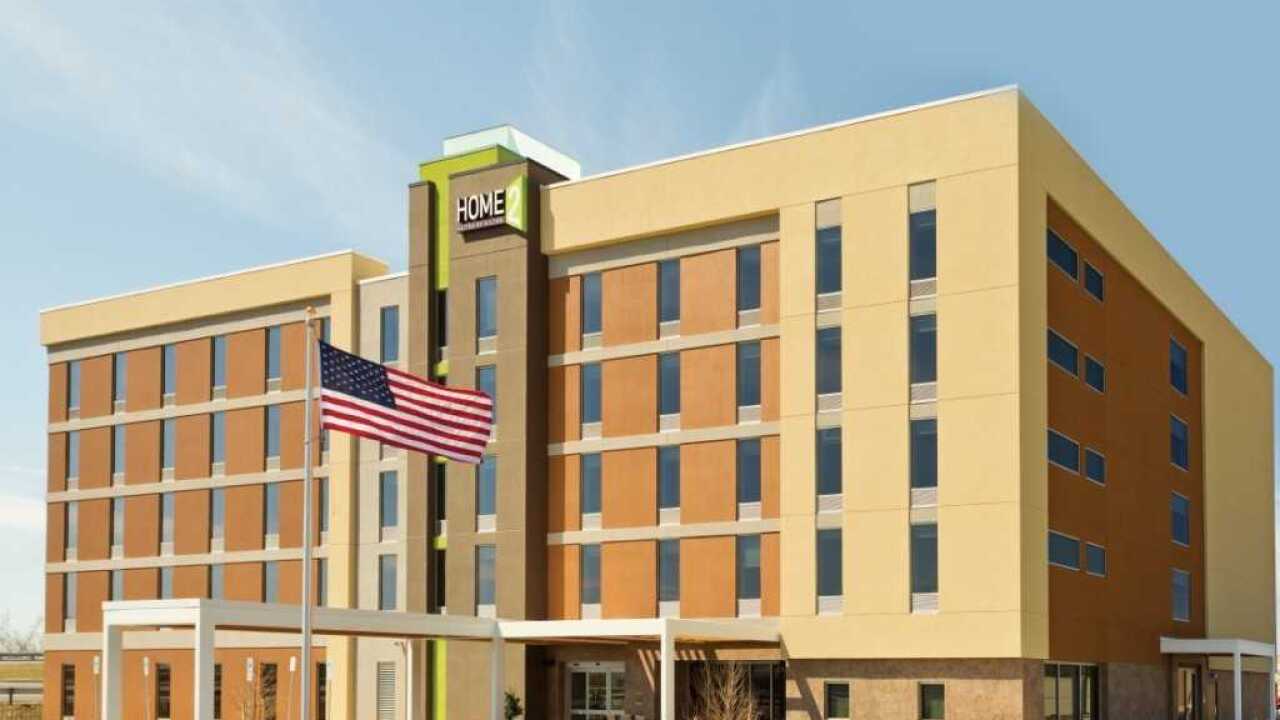 VIRGINIA BEACH, Va. - Virginia Beach is one step closer to getting a new hotel on Princess Anne Road.

At a city council meeting Tuesday night, leaders voted 9-1 to move forward with the sale of an empty lot to developers. The 3.9-acre site is on the corner of College Place, right next to Tidewater Community College.

Traffic on Princess Anne Road can be a smooth drive or a stop at every light.

“As far as the traffic goes on this street, it’s already pretty bad," said Collin Stone, who works across the street at ACE Automotive.

Depending on who is playing at the Virginia Beach Amphitheater, Stone says it can be a nightmare. “If you have any concert down there, Princess Anne is usually backed up for 3-4 miles anytime there is a good concert going.”

This is why he is uncertain about a new hotel right across the street from his place of work.

Councilwoman Sabrina Wooten represents the Centerville community, and she says the city is aware of the traffic on the busy road. She said it’s something they’re looking into.

“Right now on Princess Anne Road, we haven’t reached the highest capacity there so we are going to try to make sure we can control the traffic as it related to construction traffic because that’s where the concern is," says Wooten.

At a public meeting Monday night about the proposed 110 suite-style room hotel coming to the area, the community voiced their opinions about the empty lot.

“Several of the concerns were traffic-related; then there were safety issues for the children, and then there was once concern brought up about flooding," says Wooten.

Wooten says because the project is still in its early stages, there is still time for feedback from the community.

The developer for this two-phase project is Harmony Hospitality. The first phase includes the hotel and restaurant. The second phase is room for additional development in the future.