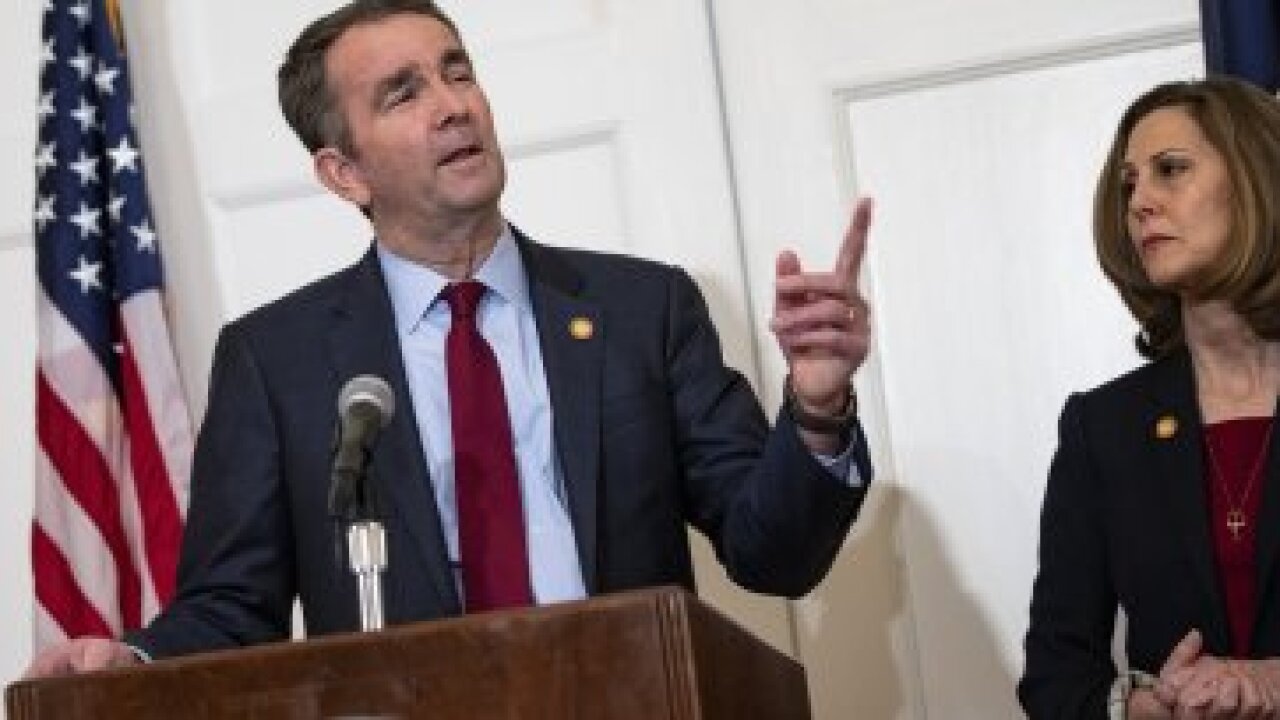 Immigrants rights groups scored a victory today when Governor Northam vetoed a bill that would have prohibited localities from restricting federal enforcement of immigration laws. The bill was considered an attempt to wipe out so called “sanctuary cities” which limit cooperation with federal immigration enforcement. Some cities in other states have refused to work with federal agents to hold immigrants to be deported, while one state, Arizona, gave local law enforcement power to act as immigration agents.

In a statement the Governor wrote “Police divisions across the Commonwealth have a long tradition of engaging in community policing strategies, and many have determined that it is more important to develop a relationship with immigrant communities in order to keep safe all of those who live within the locality.” Northam also said the bill would send the message that “local law enforcement officials are to be feared and avoided rather than trusted and engaged.”

Opponents of the bill argued it would limit immigrants cooperation with law enforcement out of a fear they would be turned over to ICE agents. They also claimed under current Virginia law it is nearly impossible to create sanctuary cities in the Commonwealth.