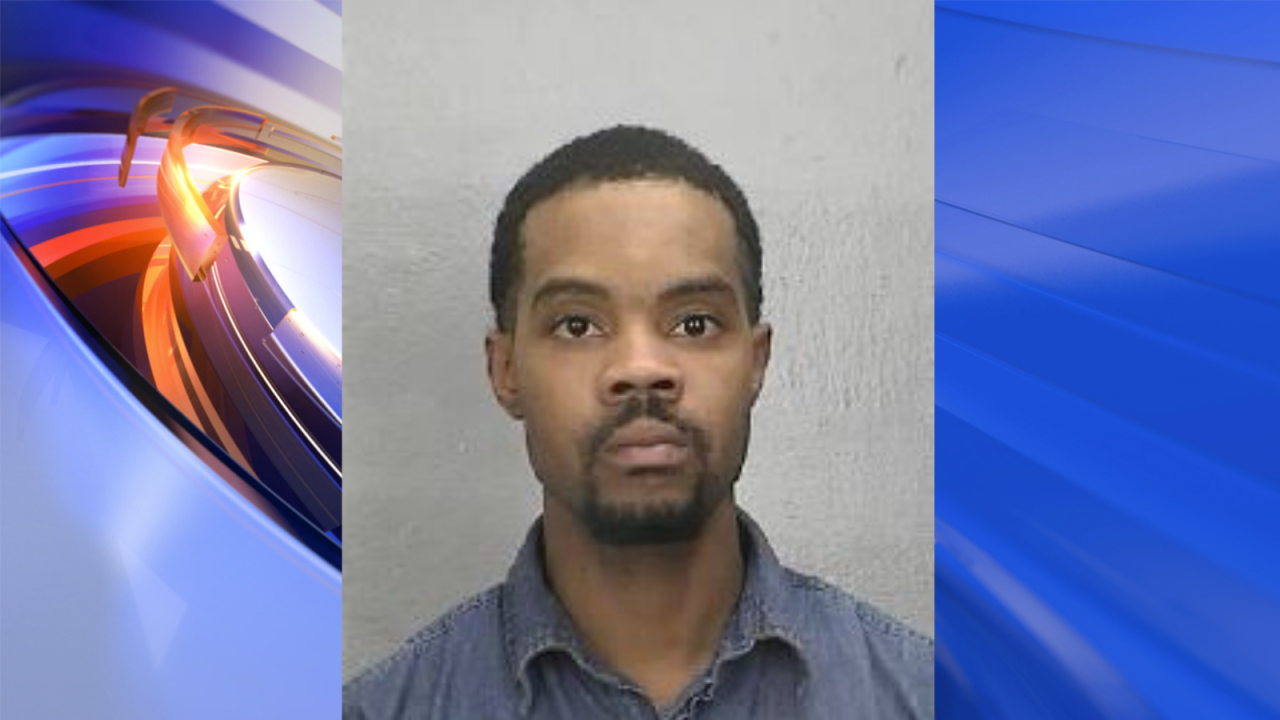 NEWPORT NEWS, Va. – A man who was involved in a Newport News murder found out his recommended sentencing in court on Wednesday: 18 years in prison.

On January 1, 2015, officers were dispatched to a BP gas station located on Warwick Boulevard in Newport News in regards to a shooting.

When they arrived on scene, 23-year-old Jerrod Reid of Newport News was found suffering from an apparent gunshot wound.

Reid was transported to a local hospital where he was pronounced deceased. At that time, officers received information from a concerned citizen regarding the incident, a person of interest and a vehicle that was involved in the shooting.

On January 7, 2015, homicide detectives arrested 28-year-old Rishaud Powell at his residence in Newport News for the murder of Jerrod Reid.

As of March 15, 2019, Powell was convicted of second degree murder and use of a firearm in Reid’s homicide.

“NNPD homicide detectives, the Commonwealth’s Attorney and other team members here at the NNPD have dedicated many hours to this case and I commend them for their perseverance in seeing that justice was served.  Although this news certainly can’t bring the victim back, we hope that the outcome will bring some closure to the family,” said Chief of Police Steve Drew. “Thank you also to the citizen who came forward. This is an excellent example of how we, the Police Department, can work together with the community to keep Newport News safe,” added Drew.