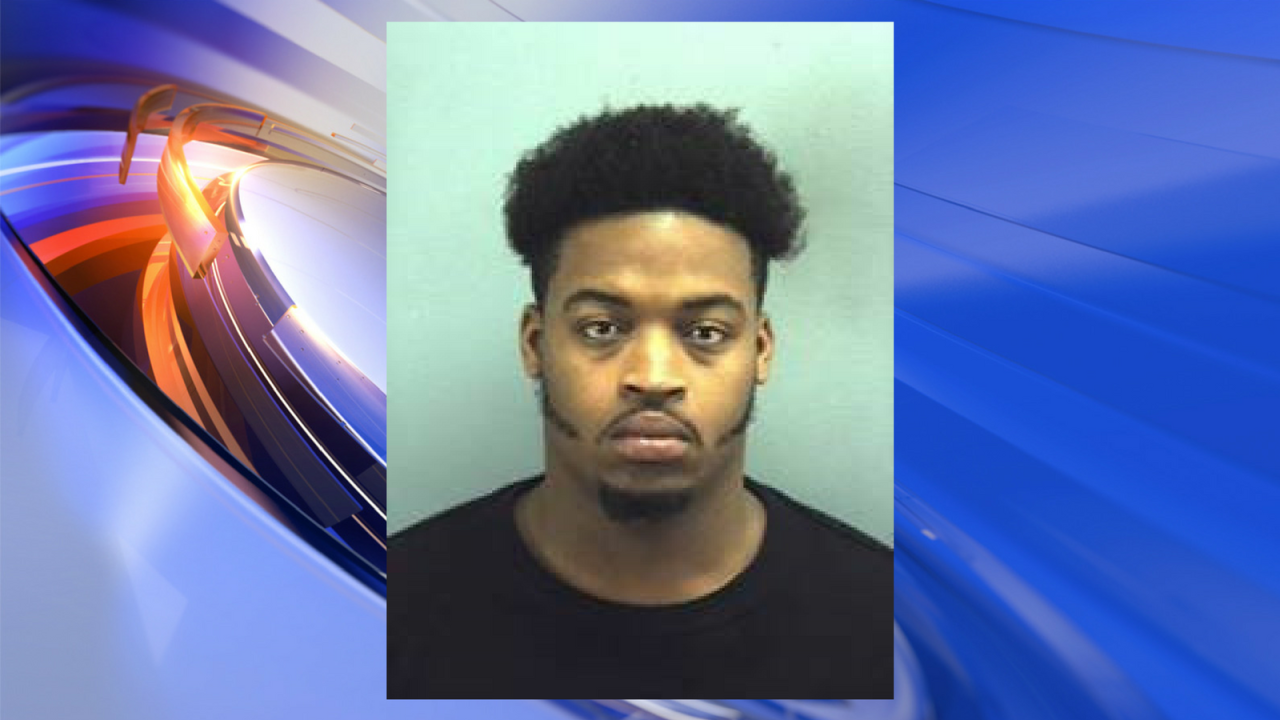 VIRGINIA BEACH, Va. – The man who dragged a Virginia Beach Police officer behind his vehicle – which had an AK-47 in the trunk – during a traffic stop last year learned he will spend time in prison.

Vontrae Valentine appeared in Virginia Beach Circuit Court Wednesday morning, where he was sentenced for the following:

In total, Valentine will serve a year and 10 months behind bars.

In March 2018, police say Valentine, who was 22 at the time, was pulled over for speeding on I-264 near First Colonial Road. He provided false information to the officer during the stop.

As the door to Valentine’s car was open, the officer tried to remove Valentine when the suspect hit the gas in an attempt to get away. The officer was dragged a few feet but was not seriously hurt.

Valentine was arrested a short time later. Police found an AK-47 in the trunk of his car.