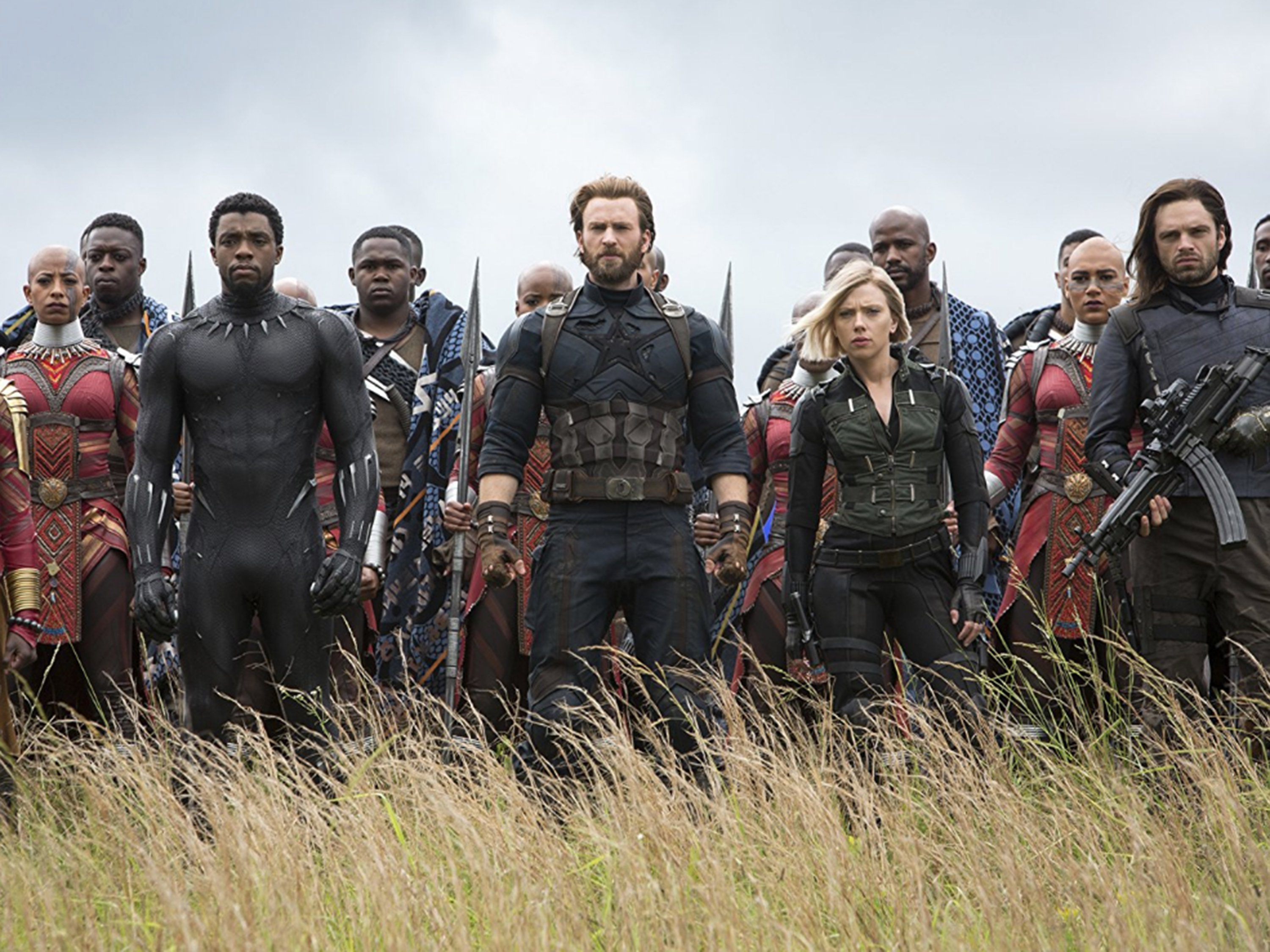 Do you have the strength to binge more than 40 hours of superhero movies?

CableTV.com will pay someone $1,000 to watch all 20 previously released movies in the Marvel Cinematic Universe (MCU) back-to-back before the highly-anticipated “Avengers: Endgame” hits theaters on April 26.

The ideal candidate is a Marvel superfan who is also an active, outgoing social media personality who’d be thrilled to live-tweet their marathon experience while tagging CableTV.com (@CableTV, #CableTV). Once you’re done, the site will ask for your takeaways from the movies to make rankings.

To participate, you must be at least 18 years old and a U.S. citizen.

You’ll be watching movies from each of the three phases from the current MCU:

In addition to the money, you’ll also get every Marvel MCU Blu-Ray film, including all three MCU Blu-Ray box sets; and a “Marvel Marathon Survival Kit,” which consists of:

To apply, fill out CableTV’s application form with approximately 200 words including your level Marvel expertise and the social media platforms on which you’re active.

Click here to apply and to learn more about the position.