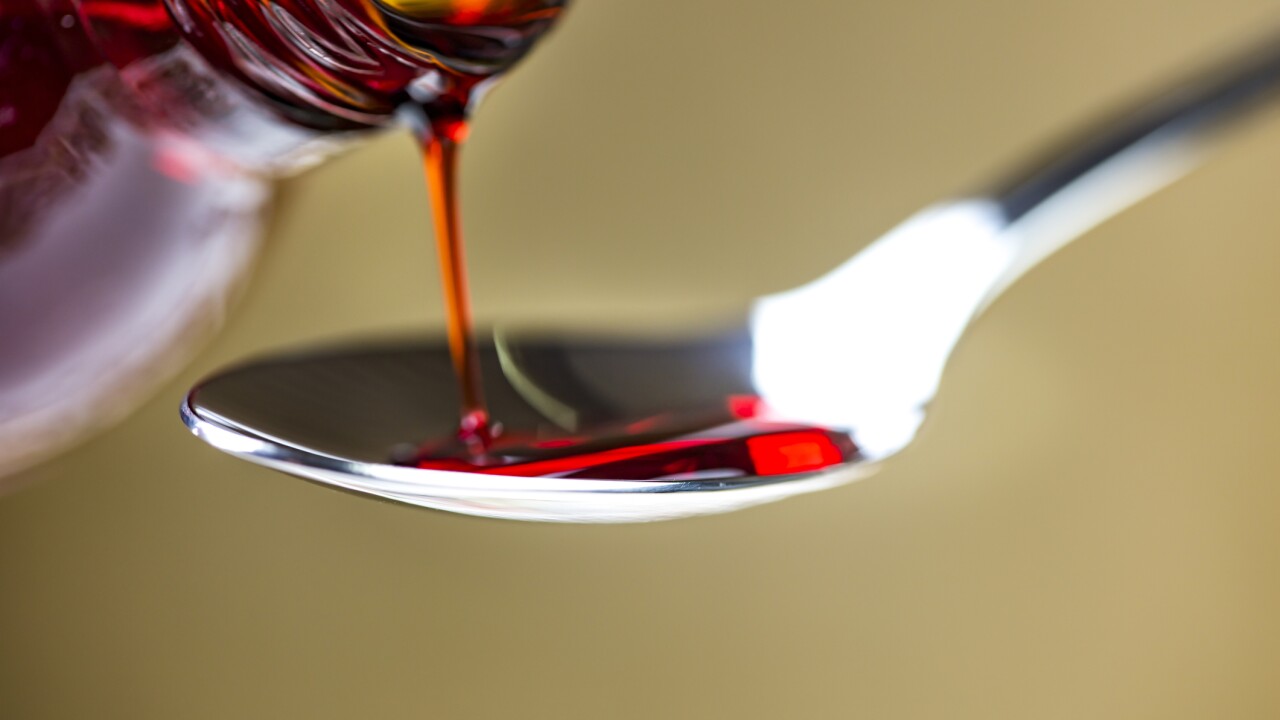 WASHINGTON – Kingston Pharma has recalled its 2-fluid ounce (59 mL) bottles of Dollar General’s “NATURALS baby Cough Syrup + Mucus” because it could be contaminated with Bacillus cereus.

According to the Federal Drug Administration, Bacillus cereus in food products has the potential to produce two forms of gastrointestinal illness, one being a syndrome primarily of vomiting, and the other of diarrhea.

While there have been severe cases that have led to death, the FDA is warning that most cases are mild in nature, and are self-limiting.

The FDA also added that those who are more at risk of severe illness from Bacillus cereus are infants, young children, and others with weakened immune systems.

Kingston Pharma, Dollar General, nor the FDA, have reported any illnesses as a result of the cough syrup.

Learn more about the recall here.