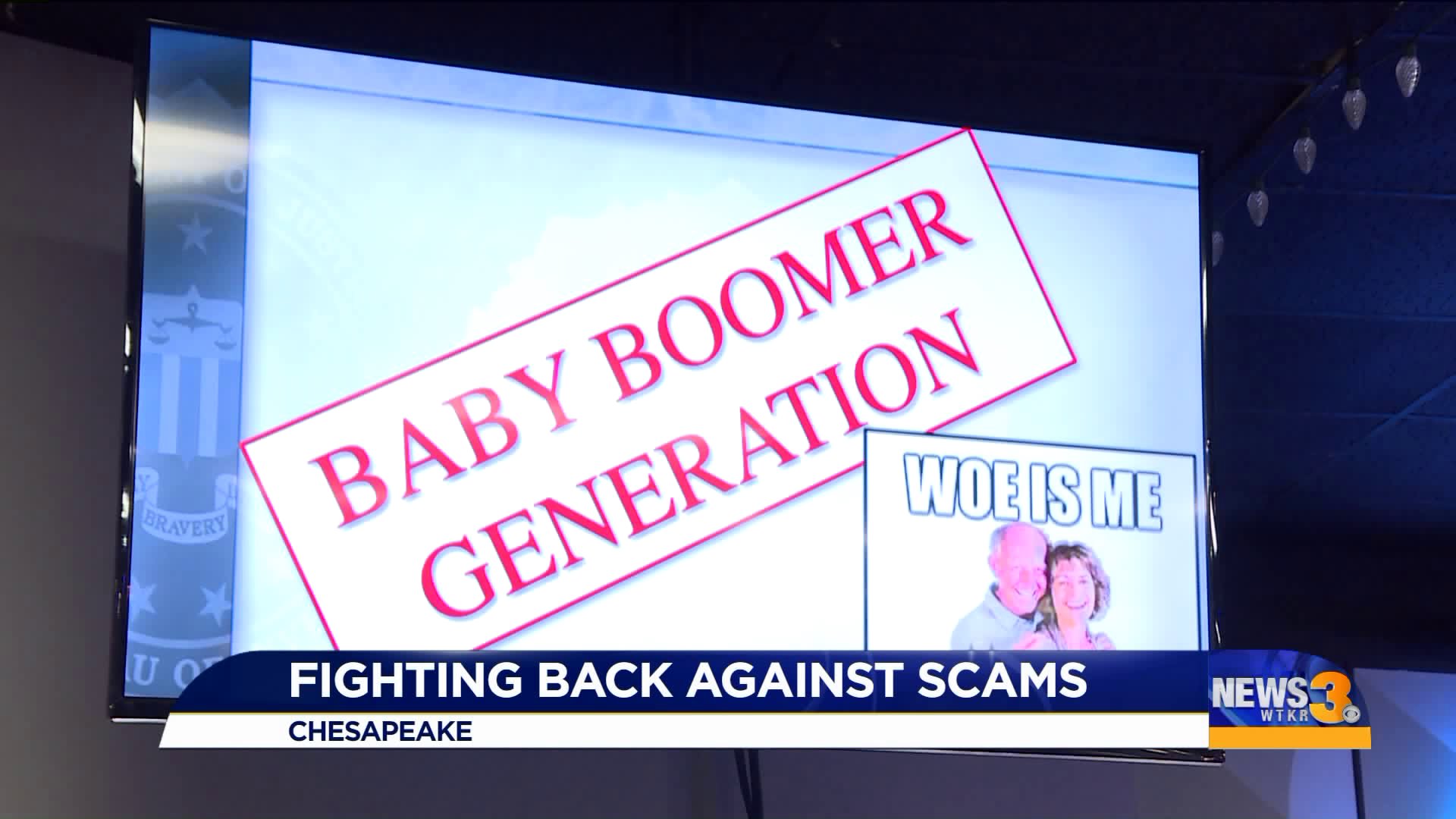 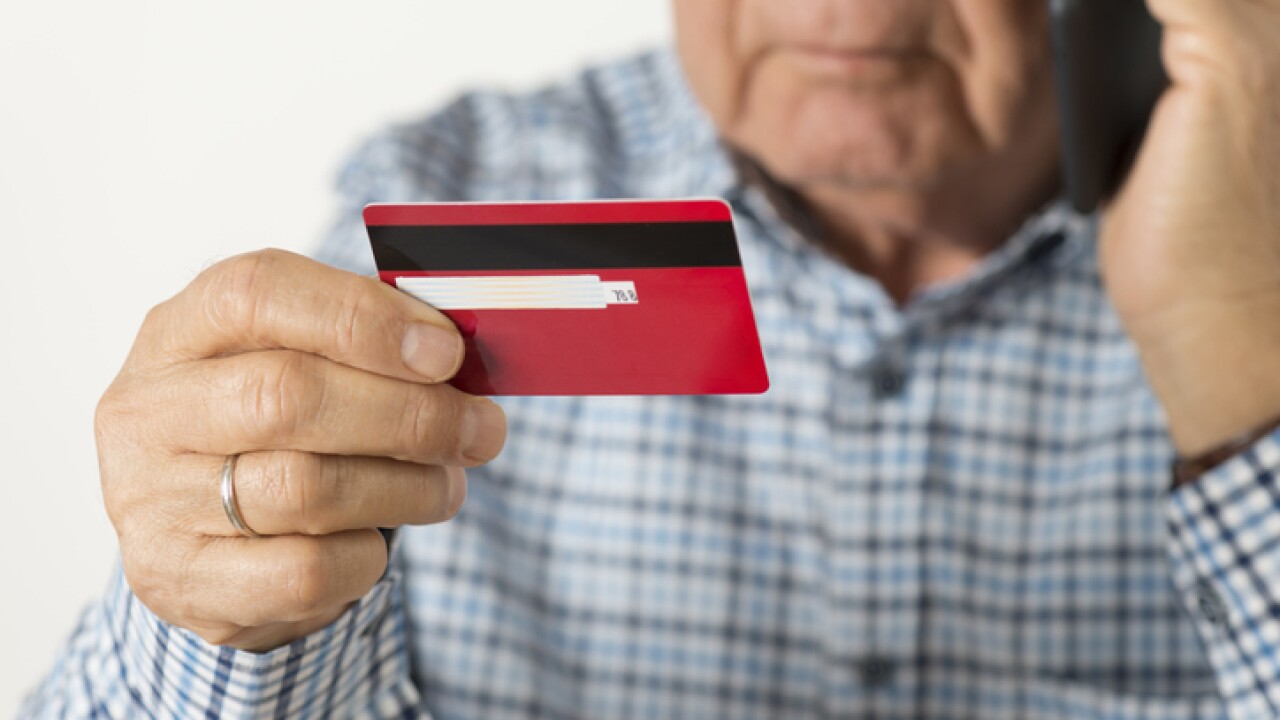 CHESAPEAKE, Va. - It can start with a phone call.

Andrew Jackson is a senior citizen - which makes him one of the most popular targets of these scammers -  but he says he's onto them.

Andrew may not fall for it, but too many people buy into those random phone calls from unknown numbers.

Will Rivers is an FBI agent with the Norfolk field office. He says, "The baby boomer generation has done well for themselves, and that leaves them at risk with the criminals.”

Related: Kill Devil Hills man swindled out of more than $400 warns others

He says they are also targets of Ponzi schemes because many saved a lot of money over the years. "It may look like legit investments, but they are basically just using your money," Rivers adds.

Investigators are seeing more and more romance scams, too. This is where someone behind a computer will start a relationship with you online.

"They will eventually ask for money, and we have quite a few people in this Hampton Roads area that have lost money to these type of scammers," says special agent Roger Campbell. They are also the most underreported scams. Less than 5 percent of victims report this crime because they are usually embarrassed.

The FBI says the only way to catch these criminals is if people start talking. If you suspect that you or someone you know is a victim on a scam, call 1-800-CALL-FBI.