March Madness at the Dirty Buffalo: ODU fans gather to cheer on Monarchs 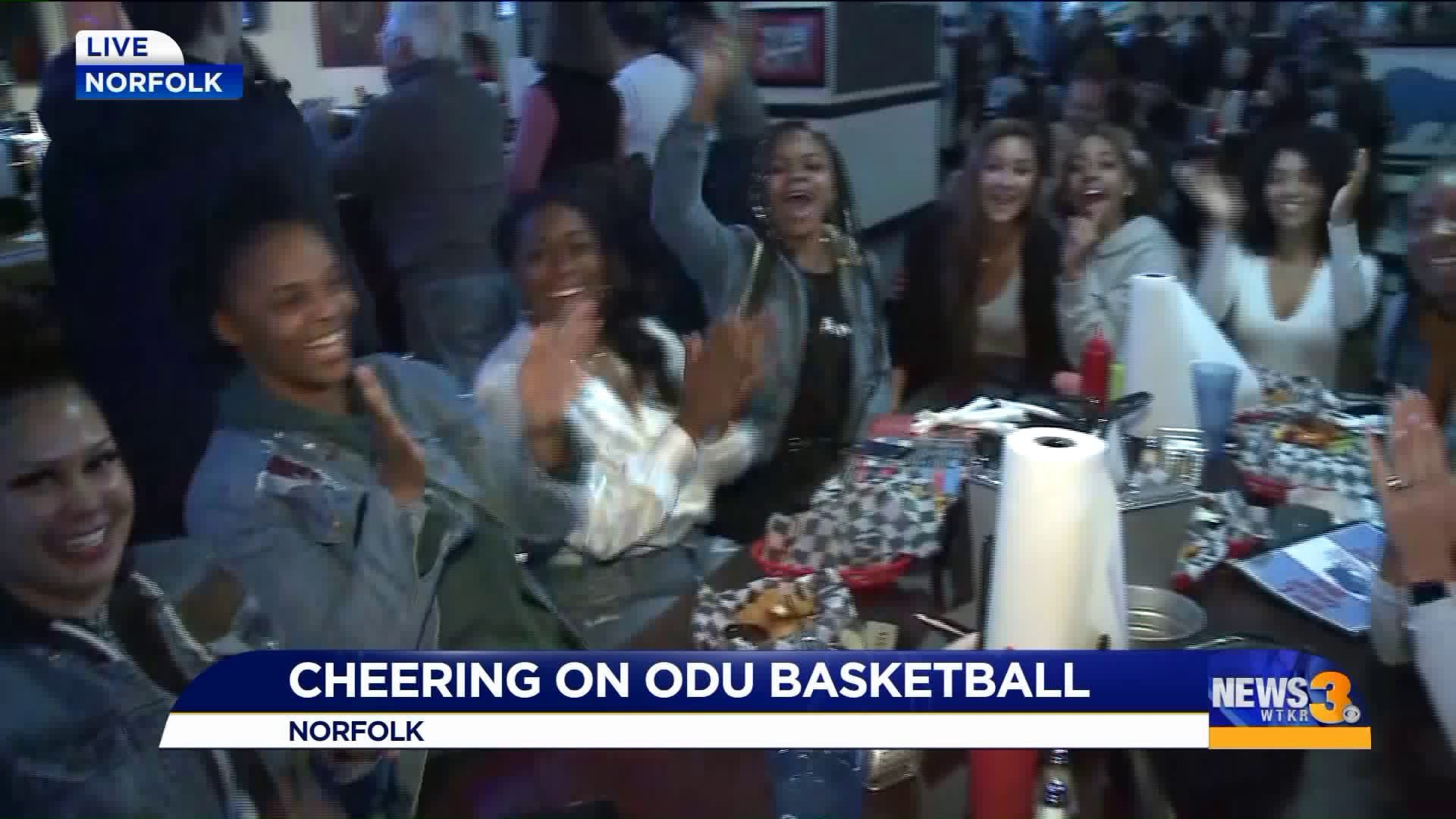 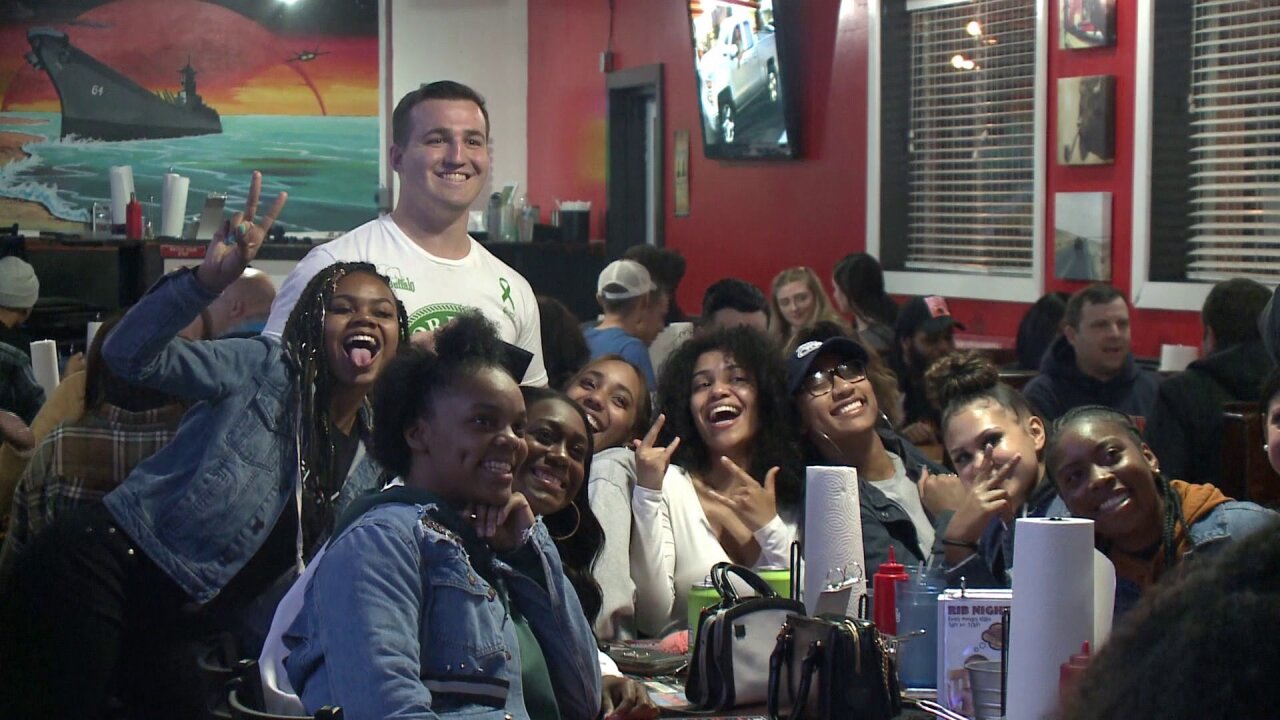 NORFOLK, Va. - It was big night for men's hoops in Norfolk.

Old Dominion University's Monarchs faced off against Purdue’s Boilermakers in Hartford, Connecticut, Thursday for the first game of the NCAA tournament.

Fans were excited to see the Monarchs make a run at the title.

News 3 reporter Kofo Lasaki stopped by the Dirty Buffalo just in time for tip off.

The bar, filled with students and fans, is owned by an ODU alum, so lots of people were cheering on the Monarchs.

It’s a dream eight years in the making: The last time ODU made it to the NCAA tournament was in 2011.

And to put that in perspective, the iPhone 3 was the newest iPhone out on the market.

Number 3 Purdue took on number 14 ODU. Unfortunately, the Monarchs lost to the Boilerplates 61-48, but fans were hoping for the best because as we all know, anything can happen during March Madness.

News 3 caught up with a group of freshman students at ODU before the game, and to say they were excited to see how far this team would go is just a little bit of an understatement

"I’m excited because we all go to the games together and we’re been supporting them the whole way, so it’s kinda like we get to watch it and watch them," said Zhane Hairston.

Freshman Cameron Curry said many people were excited about the game because the Monarchs don't make the tournament every year.

"I feel like we’re the good luck for real," said JT Taylor, another ODU freshman. "We beat Virginia Tech, now we’re in the tournament. It’s us - it’s us.