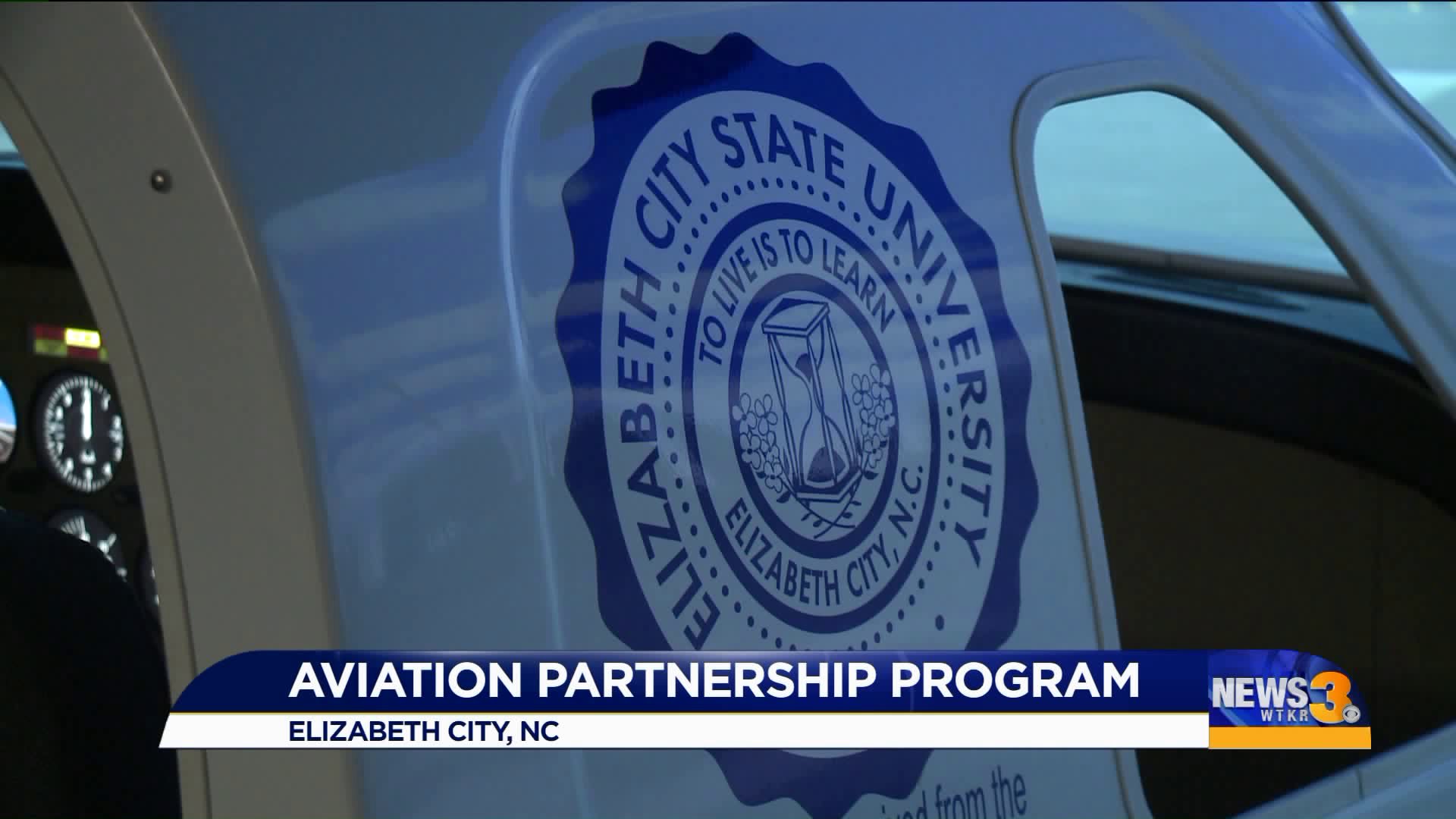 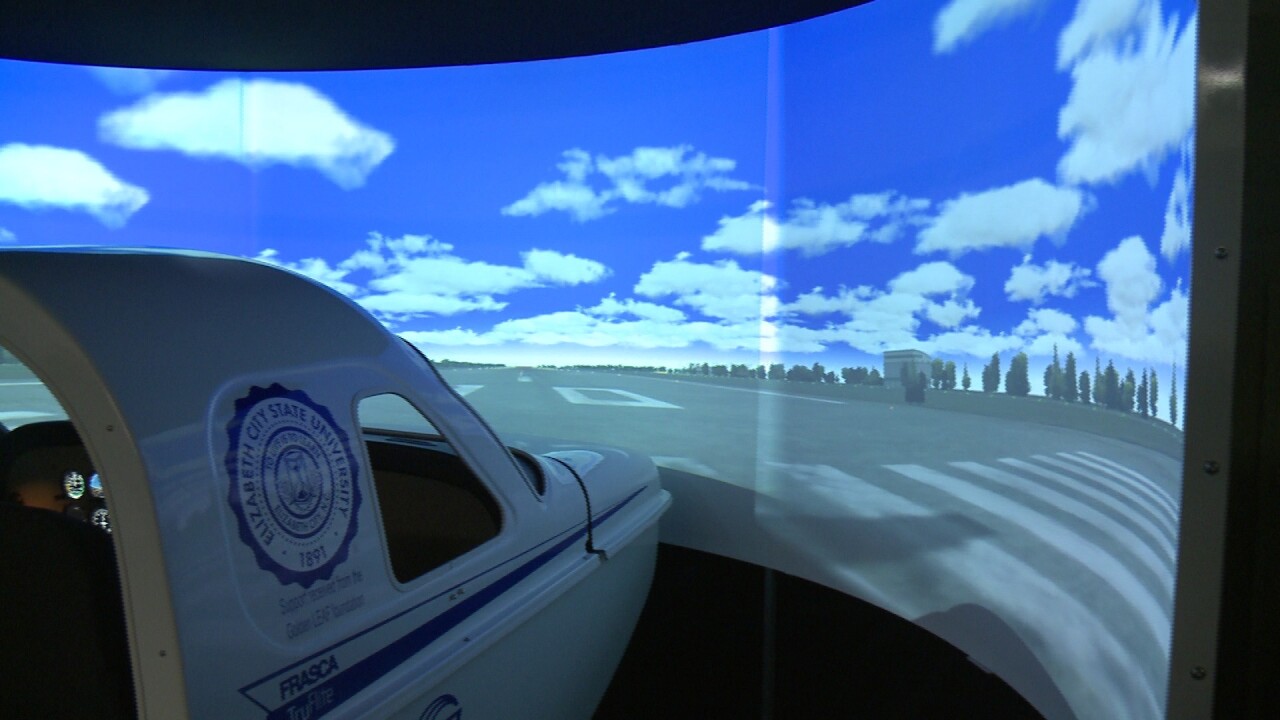 ELIZABETH CITY, N.C. - The next generation of aviators is training at a local university and partnerships, both new and renewed, are opening the program to even more people.

In February, Elizabeth City State University signed two agreements: One for a new partnership offering students at three North Carolina community colleges an opportunity to transfer and continue their degree work at a four-year institution and another doubling down on an already established relationship with the United States Coast Guard where the university trains future service members to become Coast Guard pilots.

"At the end of this program (with the Coast Guard) they can go to Officer Candidate School so it's essentially a guaranteed job," said Dr. Kuldeep Rawat, ECSU's Aviation Science Program Director.

Elizabeth City is home to the Coast Guard's second largest aviation base.

The College Student Pre-Commissioning Initiative (CSPI) between the Coast Guard and ECSU has been in place for several years.

CSPI is for juniors and seniors who are enlisting. The Coast Guard pays the student's tuition while they earn their bachelor's degree in aviation science.

Rawat says this latest iteration of the partnership will also focus on drone piloting.

"The Coast Guard has recently acquired a lot of small, unmanned aircraft systems (drones)," he said. "So, if people train in them here, it will be easier once they get to the Coast Guard."

ECSU junior Weston Smith is in the CSPI program and says his interest is in drones.

“The drones really appealed to me just because outside of the Coast Guard, it can apply to many industries I’m passionate about; firefighting, agriculture and all this surveying so it’s really getting out in the outdoors and doing things," he said.

Currently, drone piloting is just part of the university's aviation program, but starting in fall of 2019, ECSU students can get an actual degree in drone aviation.

ECSU is the only four-year aviation program in the state and the partnership will allow community college students to easily transfer to the university to finish their bachelor's degree once they complete their courses at their respective colleges.

Rawat says in the past, those students would have to take online courses or sometimes apply out of state to get their degree. Now, they can essentially dual-enroll, he says.

“(Next) we will start visiting all the community colleges we have partnerships with. We’ll be doing a flying-in ceremony there. We’ll be flying our airplanes, talking to students," he told News 3.

Those visits, Rawat says, will begin in April.