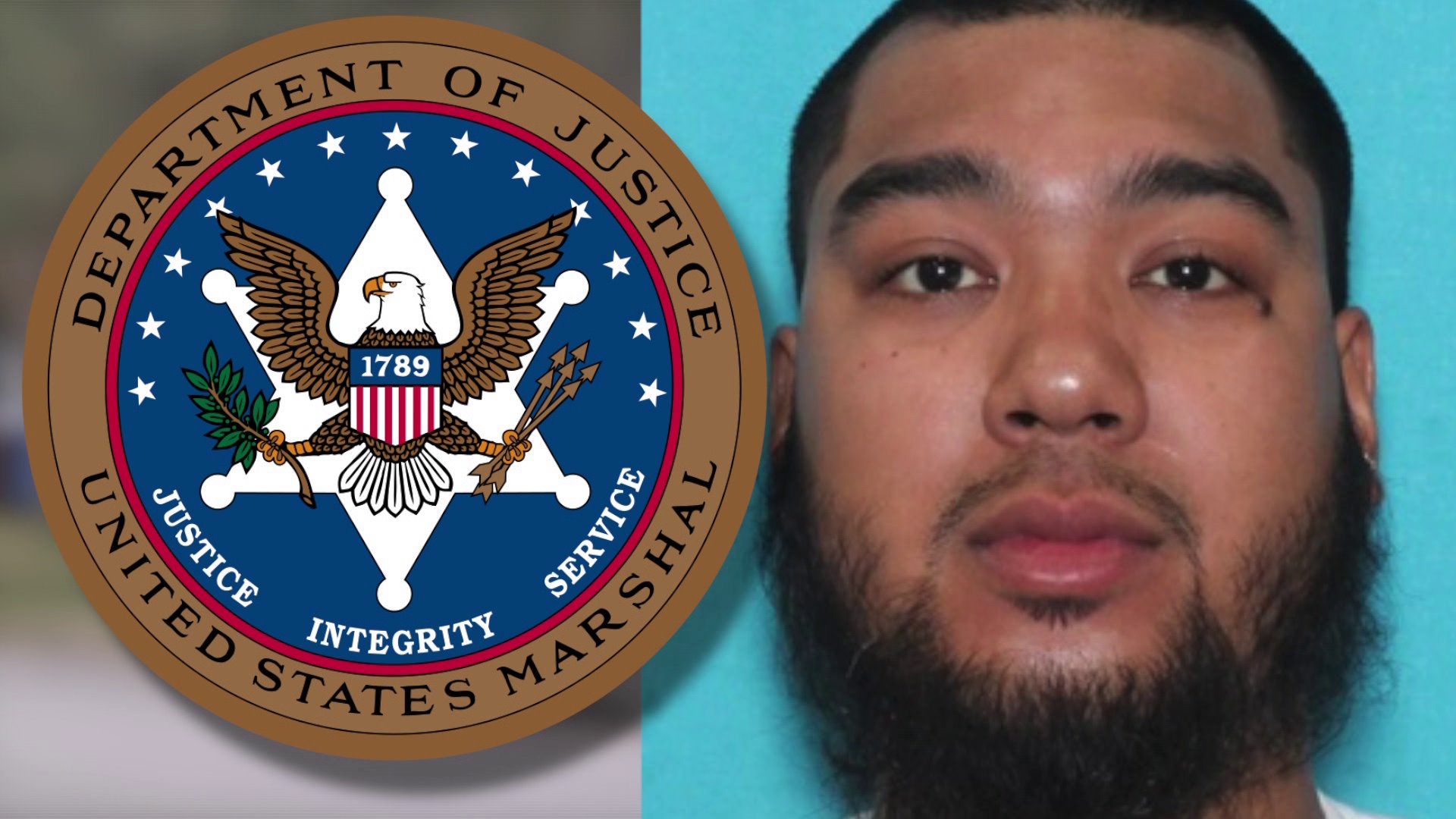 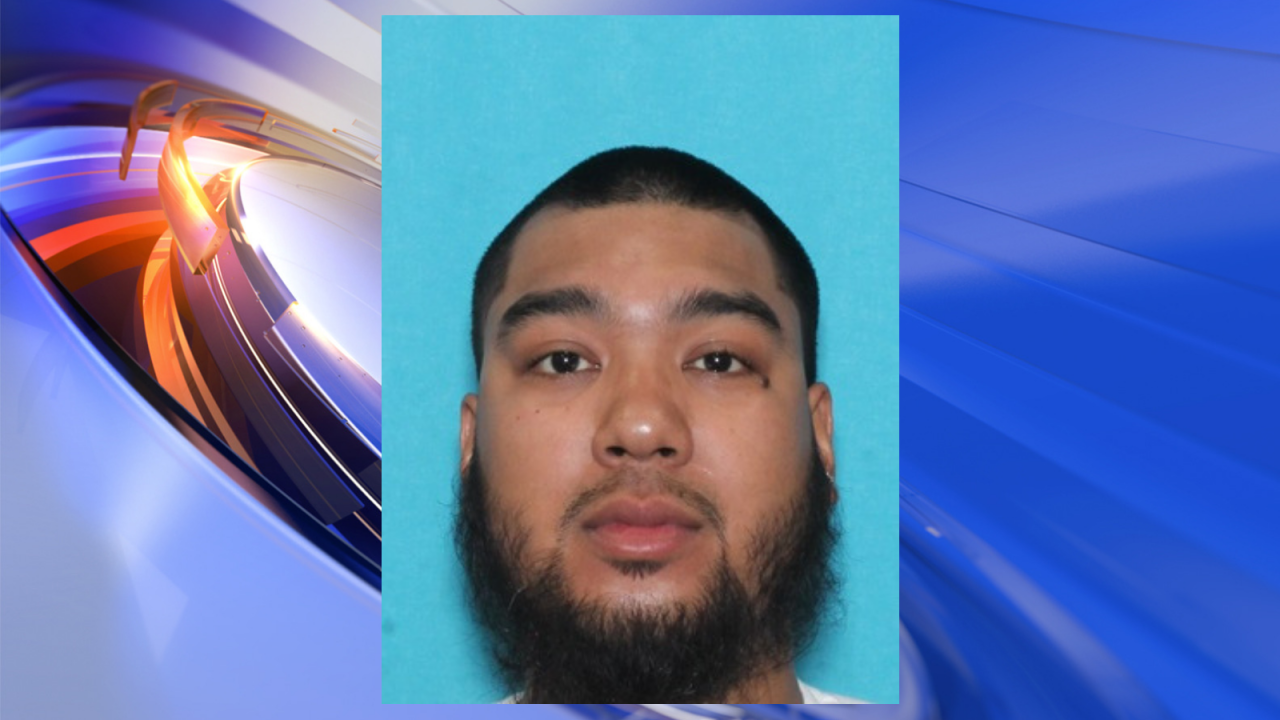 CHESAPEAKE, Va. - U.S. Marshals say a man accused of stabbing a Philadelphia man is hiding out in Hampton Roads.

Victor Yan is wanted for a stabbing on October 14, 2018. According to authorities, Yan started a fight in the middle of Race Street. As many as 10 people became involved in the fight.

The violence escalated, and U.S. Marshals say Yan stabbed a man in the chest. The man died from his injuries days after the stabbing.

Marshals believe Yan fled to Hampton Roads after the incident. Last month, they say he was spotted at a home in Butrico Court in Chesapeake.

Yan’s current whereabouts are unknown, but Marshals believe he is still hiding out in Hampton Roads.

Yan has been charged with murder and other "related charges," Marshals said. Those charges were issued on February 20, in connection with the 2018 murder in Philadelphia.

Yan is described as 5’ 7’’ tall and weighs approximately 225 pounds.