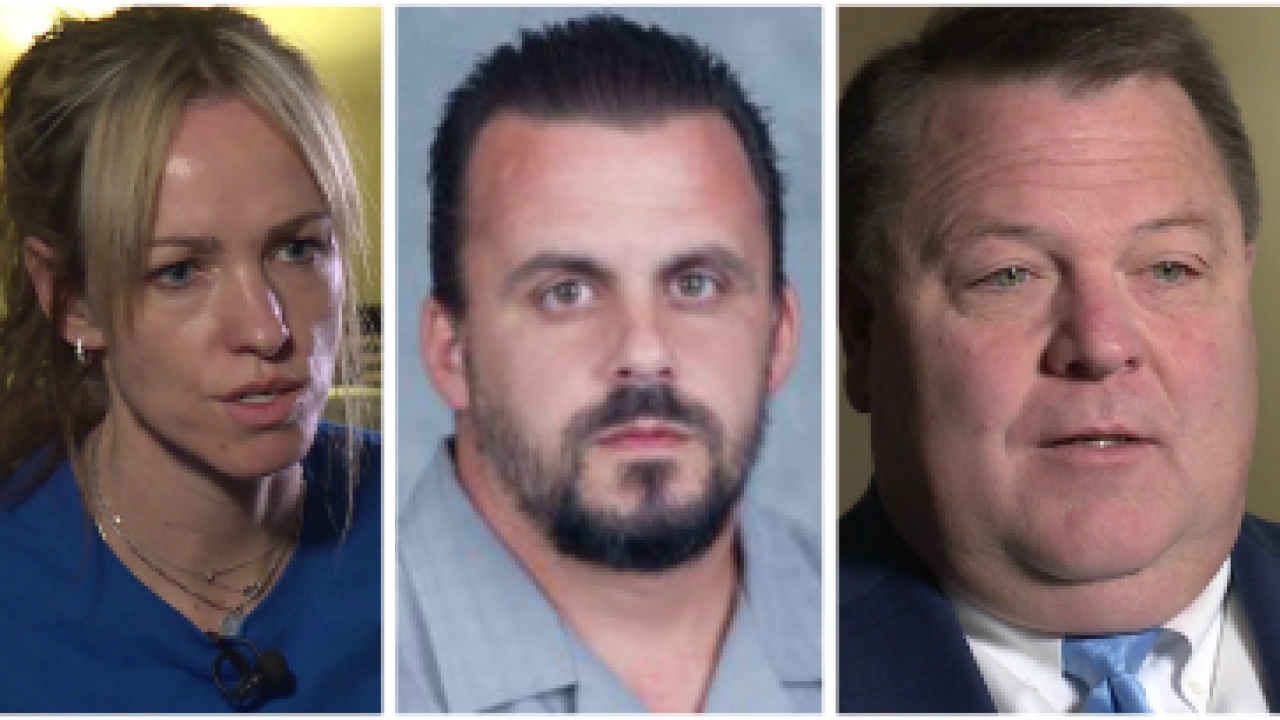 RICHMOND, Va. — Nearly two years after he was killed, the memory of a Virginia State Trooper has been encapsulated in a new law, according to CBS 6.

Gov. Ralph Northam signed SB 1501 Thursday that requires anyone convicted of the capital murder of a member of law enforcement to spend a minimum of life in prison.

The legislation was written in response to the death of VSP Special Agent Mike Walter, who was shot while patrolling Richmond’s Mosby Court neighborhood in May of 2017.

The bill passed both the Senate and the House by wide margins. Northam committed to signing it last month, during a meeting with Walter and the widows of several other officers killed in the line of duty.

The legislation was sponsored by Sen. Bill Carrico, R-Bristol, who recently announced he is retiring after an 18-year career in the General Assembly.

“It has been a complete honor for me as a legislator and a former Virginia State Trooper to work with some amazing and strong women to accomplish this change to the law in Virginia,” Carrico said.

The senator said he was motivated to get involved, afterwatching a CBS 6 interview with Jaime Walter, during which she criticized the sentence given to the man who killed her husband.

Travis Ball entered into a plea deal with prosecutors last September, and was convicted of capital murder. The next month, the judge sentenced him to life in prison, but then suspended all but 36 years.

Walter said she had expected Ball to receive a sentence of at least 50 years.

“I am hoping this sends a clear message to anyone who targets a police officer in Virginia, you will now face life locked away or death,” said Carrico. “Now those men and women that fought this courageous battle against evil can rest in peace knowing that no one else will walk away with a slap on the wrist for taking their lives.”

“While this will not help my husband’s case, it will help future capital murder cases of law enforcement officers,” said Walter.

Carrico tells CBS 6 that the governor will hold a public signing ceremony in the near future, but an exact date has not yet been scheduled.